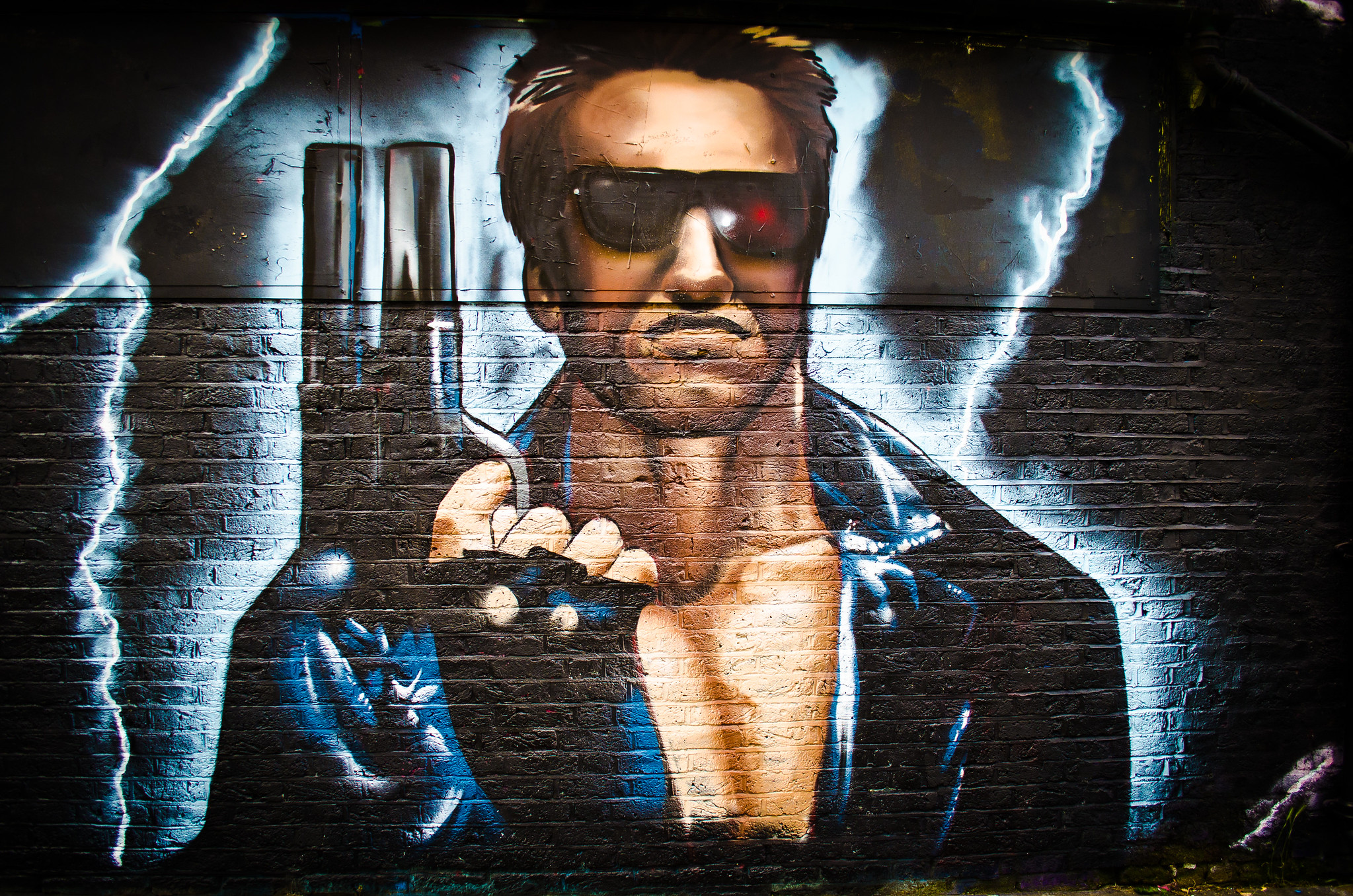 What could possibly go wrong with an artificially intelligent president?

According to a recent survey, a striking number of Europeans believe AI models could govern mankind better than actual humans.

And given the current state of world politics, I can certainly understand why they think so. As Joshua Davis reminds us in a piece he wrote for Wired a few years back, “humans are prone to making decisions based on ego, anger, and the need for self-aggrandizement, not the common good.”

Now, I’m not going to call out anyone by name here, but I will say that we in the States know a thing or two (million) about this. And we’re absolutely not the only ones. It seems human beings really are, as Davis argues, terrible at governing ourselves.

Take the Brexit debacle. John Oliver probably said it best when he called it “the playful, fun name that’s been given to a disaster.” Whether or not your personal political leanings make you for or against Britain’s decision to leave the EU, I think most of us would agree that the way it’s been handled is extremely problematic.

I’ll again let John Oliver explain (which you can and most definitely should watch for yourself above): “The reality is that this situation [was] far too complex for an up or down referendum. … Voters were just asked to leave or stay without a sense of what that might actually mean.”

And herein lies the rub. Citizens were asked to make an extremely controversial decision without all the necessary facts, or, let’s be real, any of them. And now the future of the UK hangs in the balance, and it frankly doesn’t look good.

But is the solution really to strip human beings of the ability to make such monumental decisions all together? Would AI really be so much better?

For those of us who spend our days working with and researching AI, the answer is (more than likely) a resounding ‘no,’ because we know that it’s absolutely not that simple. Human beings create and train these models, so, at least at this point, our machines are really just hyperintelligent versions of ourselves. All of the biases that taint our individual decision-making taint our machines’ as well.

And don’t even get me started on the possibility that “an AI president could be hacked or might turn demonic as it learns independently and pursues its mission of optimizing happiness for the greatest number of citizens,” as Davis also points out. There is not enough Xanax in the world to even contemplate that caliber of a clusterfuc$.

So, why did a quarter of all respondents to the European survey say they’d prefer AI politicians to their human counterparts? That many people cannot possibly have death wishes.

While the jury is still out on that one, the answer to the first question is actually pretty straightforward: Because they frankly know nothing about AI, much in the same way that Britain knew nothing about what they were voting for in the referendum.

Sure, we can all agree that humans are abysmal at governing other humans, but can we please, for the love of all that is good and holy, stop blindly choosing alternatives? I don’t know if we can take much more of this.