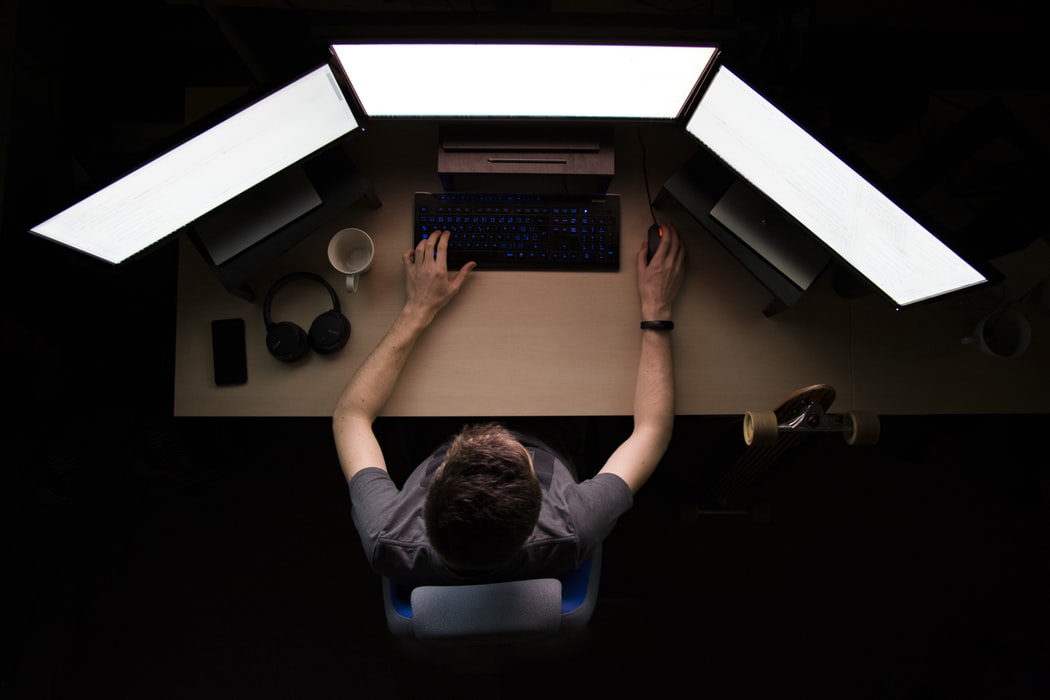 Akka is mostly based on ActorSystem, and as a result, dispatchers are said to be the main engine of an ActorSystem. Hence, the saying: Dispatchers are what makes Akka “tick.” In Akka, they are responsible for selecting an actor, it’s messages, and assigning them to the CPU. So, let’s understand this with an example.

You may also like: [DZone Refcard] Reactive Programming With Akka

Fun fact: Did you know that ActorSystem has a heart? Well yes, the ActorSystem is considered to have a heart and it is the “Dispatchers.” We will see how in this blog post.

Consider there are a few actors present in an actor system, as shown in the diagram below.

Let’s dive more deeply into it.

In Akka, there are four types of dispatchers:

Remember: Akka allows us to write our own dispatcher implementation.

First of all, this is the default dispatcher Akka uses when there is no other dispatcher. This is an event-based dispatcher that binds a set of Actors to a thread pool.

Characteristics of default dispatcher are:

This dispatcher provides a single, dedicated thread for each actor. Most importantly, it is useful when actors are performing I/O operations or long-running calculations.

Characteristics of pinned dispatchers are:

This is an event-based dispatcher that tries to redistribute work from a busy actor and allocates it to a new one.

Characteristics of a balanced dispatcher are:

This dispatcher runs invocations on the current thread only. It does not create any new threads; however, it can be used from different threads concurrently for the same actor. Its major use is in testing.

Characteristics of calling thread dispatchers are:

Firstly, to implement our own custom dispatcher, we have to create a dispatcher in an application.conf file under the resources folder, as shown below.
Secondly, to understand the configuration of a dispatcher, please read here.

So, in this example, we have used this custom fixed-thread-pool dispatcher that uses a fixed-pool-size, which we’ve currently set to be five threads only, and interact with it using an Akka actor. So here, we have defined an actor responsible for capturing a request to check for ice-cream inventory.

The output of this will be:

As a result, the above five requests start executing because our fixed-thread-pool configuration only has five threads. Similarly, when they complete, the remaining five requests will be executed, as shown above.

That's it for this blog! I hope you found this blog helpful and that you better understand how dispatcher works.

Getting Started With Actors: Akka in a Nutshell