Why Is Flutter Different?

We have known many cross-platform development systems; why is Flutter different?

These points are enough to differentiate Flutter from others, but what makes it more usable is its Layout Widgets.

What Are Flutter Layout Widgets?

How important are widgets for an application? I cannot stop myself from saying that widgets are solely responsible for developing and destroying an app.

Widgets play a very important role in mobile app development. They are intended to perform smoother and faster. On the contrary, they should be attractive as well as customizable. Well, let me tell you that Flutter widgets do provide all these features. But what makes it more interesting is it does not support the available widgets, rather allows you to generate your own Flutter widgets according to your particular needs. 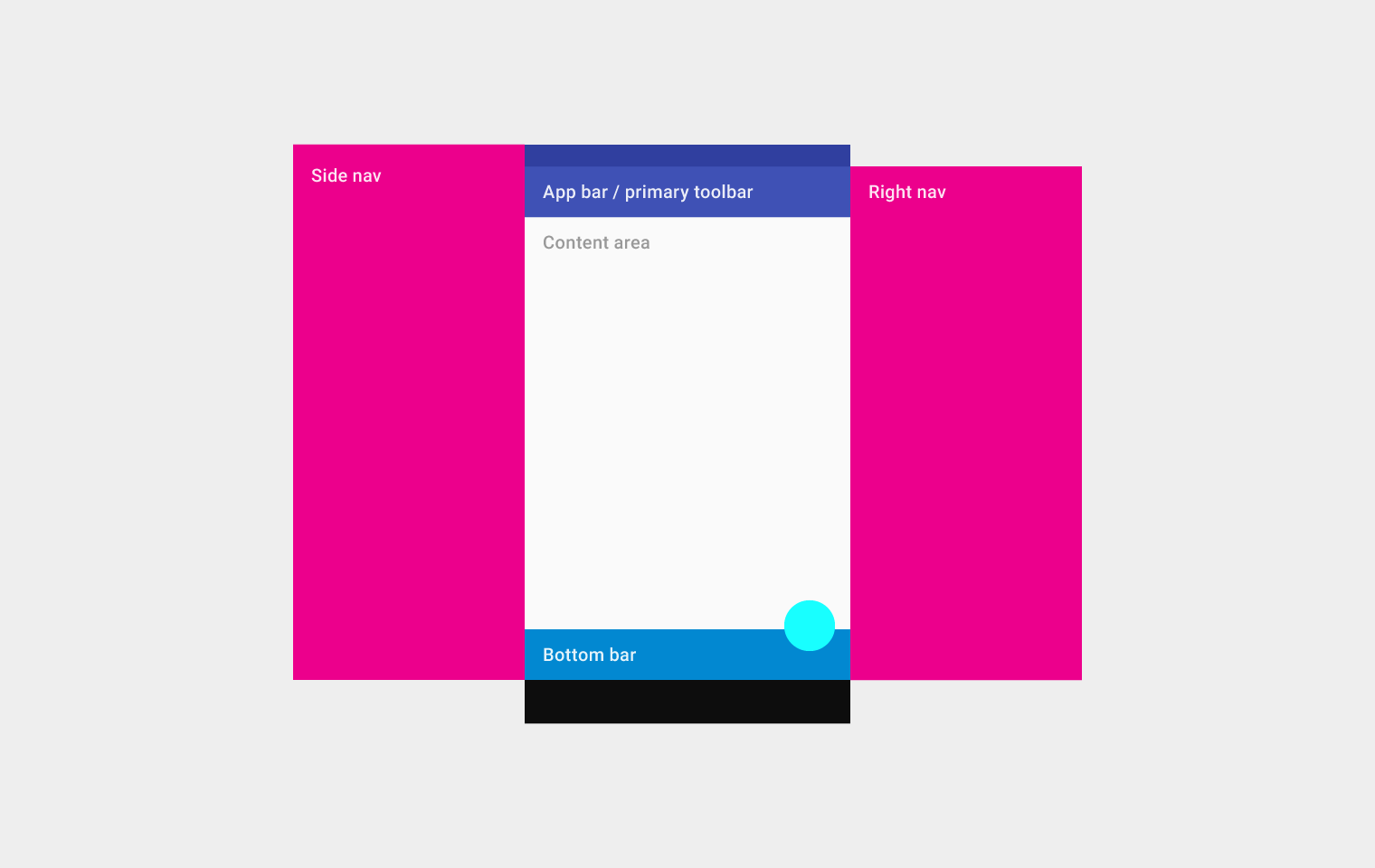 Inside Flutter, the visual parts that you pronounce are widgets, and additionally, the design components. The Flutter app developer its format by means of widgets; everything that you develop programmatically is a widget and these are accumulated together to make the UI.

Another drastic change in Flutter is the Flutter Layout. It instructs the position, state, and size of the widgets depending on some predefined rules and regulations.

Since layout widgets are currently part of the application, new widgets can be included and existing ones can be modified to give them an alternate feel and look, or to coordinate an organization's image. As we know, cookie cutter apps were usual before, but the trend has now changed and the UIs have become more user-friendly, easy to use, increase user engagement, and win grants.

Flutter accompanies rich, adaptable widget sets for Android and iOS. Flutter has one of the most astounding constancy usages of material design. We utilized the adaptability of Flutter to construct these widget sets to coordinate the look and feel on various stages. Application developers can utilize similar adaptability to additionally change layouts and widgets to make the user interface according to what they need.

Well, the world is changing and we have found alternatives for almost everything.

Flutter is altogether different. Dart feels more like Java than JS Second; there's no templating dialect for the time being, so you construct your UI by setting widgets. It might initially look difficult, but later, it does reduce the amount of coding, saves time, and looks better, all thanks to the power of widget support.

Developing higher-performing mobile applications with Flutter is easy. Flutter further guides you with logic, reactive development, and composition. Moving ahead, this pays profits as your application becomes bigger.

Regardless of the number of individuals in your group or what your objective is, Flutter is an incredible alternative. Take a stab at coding Dart for some time and check whether you like it. But, will it replace JavaScript? Maybe yes, or maybe no. A greater change is awaited.