As you can see, from digital transactions to the voting process, or from storing documents and transactions to making data transfer decentralized, blockchain tech is going to be everywhere. So for developers working this space, here’s the main question: how do you know that your blockchain app is working the way you want it to work? In simpler terms, how can you test blockchain?

First, let’s dive a little deeper into what exactly is blockchain technology, how it can help us, and what all needs to be tested in a blockchain.

A blockchain is basically like a distributed ledger that stores the database of assets and transactions done across a peer-to-peer network. You can think of a blockchain as an open infrastructure that can store various types of assets.

Let me take this to a simpler level. Imagine you have to make a transaction of $10 from A to B. Now, in normal scenarios, what happens is that the transaction takes place through a third-party app or payment processing system. First, A’s bank will identify the details of B’s bank. Once that is done, with the help of a payment processing service, A’s bank will initiate a money transfer to B’s bank with a certain amount of deductions. Both banks will record transaction at their end. However, a transaction fee is charged and B receives something like $9.95. This process is quite secure and has many redundancies in place to make sure that it stays secure and accurate, but even then, there are some basic fundamental issues with the transaction process:

How Blockchain Eliminates These Problems?

Consider if there is a system where you no longer have to worry about these problems. You just need to perform a transaction and there are people who are sitting and validating your transaction every second. The validation mechanism is called as Proof of block, and this is done based on the public key provided for the encrypted data, and it is done by all listeners in the peer-to-peer network. And these are real people, not bots. Since there is not a single transaction validating authority, i.e. no centralized transaction service, the process is effectively decentralized. 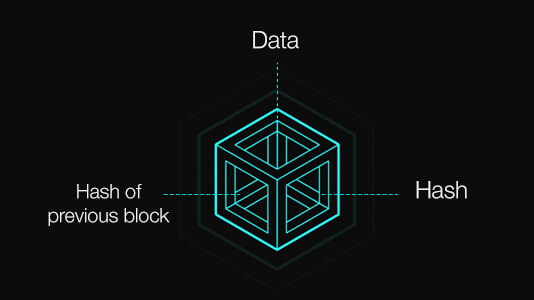 Components of a Block in a Blockchain

So you can think of this as a distributed ledger where a lot of people are actively updating and validating your transaction details based on the decryption key that is provided. And once more than a specific number of people validates the transaction a new block is added to the blockchain. 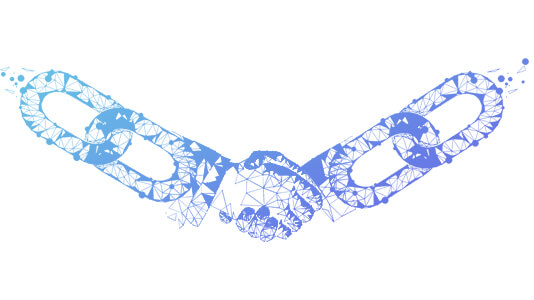 What Is the Need for Testing in a Blockchain?

A block, once added to the blockchain, remains there forever, and if you try to change the data in some block in between the chain, the following blocks become invalid. A single change in a block of the blockchain will cause every subsequent block to change as well. This makes it important that whenever a new block is added, it’s being added the right way because it cannot be changed at a later date. It becomes complex exploiting a blockchain, and the testing of blockchain becomes even more complex.
To add to that, it contributes to large transactions, which go through validation, encryption, decryption, transmission, etc., so it becomes necessary to make sure that these processes go smoothly.

What all Do you Need to Test in a Blockchain?

This is just the beginning of the emergence of Blockchain technology. It has a lot more to show and teach us. We are going to see more of blockchain in the coming years with the pace it is taking over the technology world.