In this article, we will discuss the lifecycle of components. Since, in Angular, a component is the main building block the application, it is very important for us to understand the lifecycle processing steps of the components so that we can implement that in our applications. 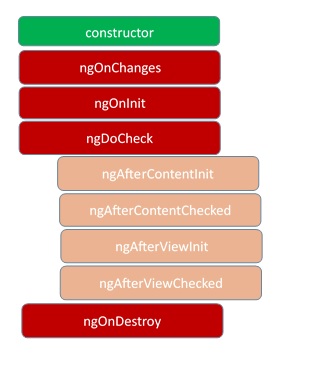 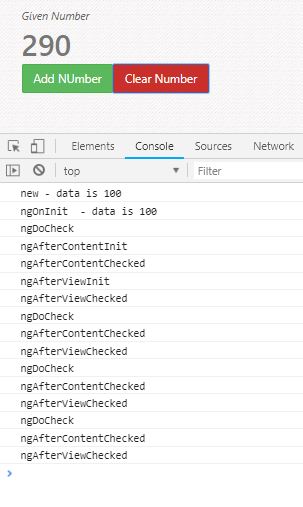 The A to Z Guide to the Lifecycle of Angular Components