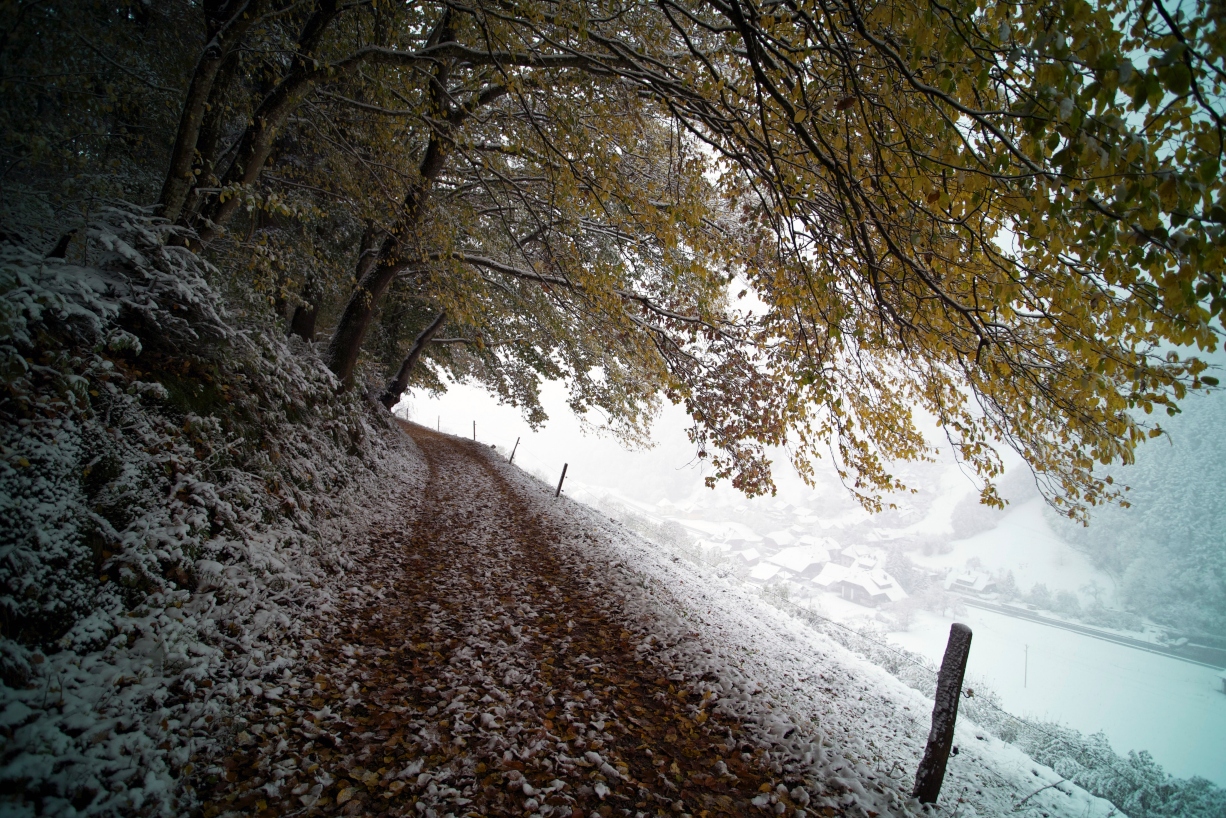 Angular is one of the prominent open source frameworks for building web and mobile applications. The newest version, Angular 9, is smaller, faster, and easier to use, and it will be making Angular developers' life easier.

A key goal of Angular 9 is to make the Ivy compiler available for all apps. The main benefit of Ivy is that it is able to significantly reduce the size of applications, regardless of size.

You may also like; Angular: Everything You Need to Know [Tutorials].

1) Ivy applications: Previously, in applications, Hammer providers were included by default. With this commit, apps that want Hammer support must import HammerModule in their root module i.e.