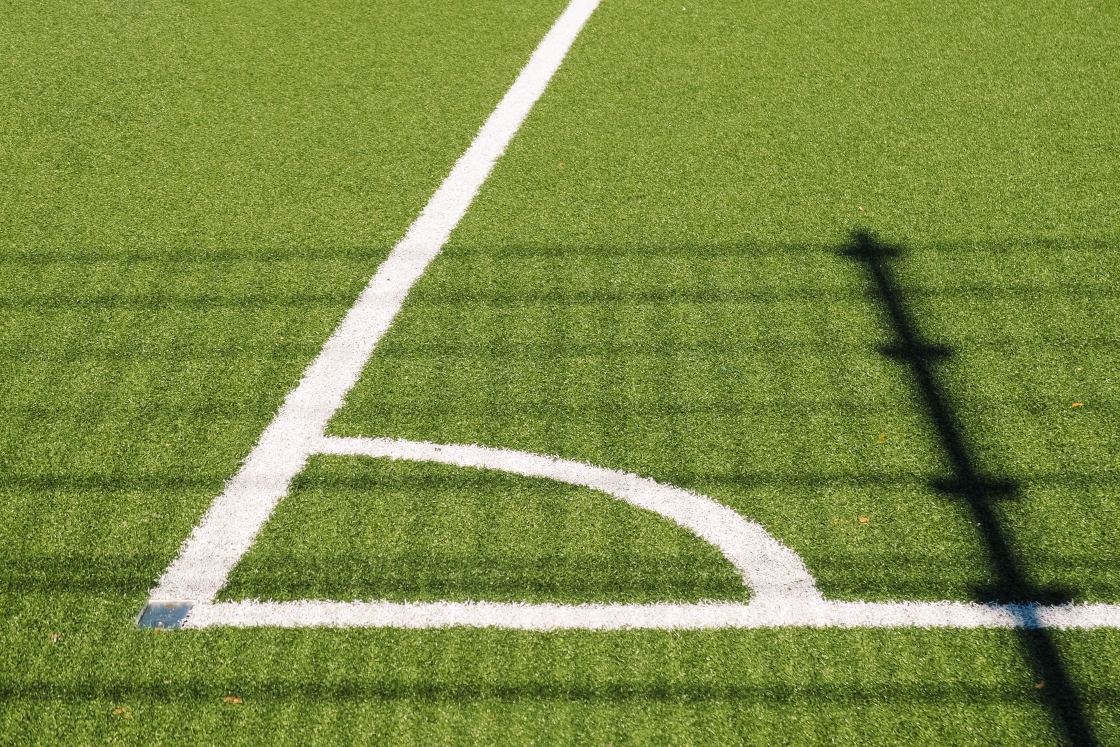 What Is a Resolver?

To ensure, certain data is loaded from an API response before the route is actually activated, we use Route Resolvers.

In other words, to prefetch the data for a particular route before the component is loaded.

Why Use a Resolver?

Assume, there is a case when, in an Angular application, in a component, some elements are displayed spontaneously, but other components are loaded after Observable is subscribed successfully which might take some time to render on UI. Here, Resolvers come to the rescue. They allow applications to retrieve data first from an API response before the component gets loaded, allowing for route navigation.

You may also like: Angular Observables and Promises – How to Use Them.

Adding a Resolver in Route

We are adding the resolver, employee.resolve.ts, in our routes, and the resolve method, which was added in our resolver will return the resolved data into the key named empData. 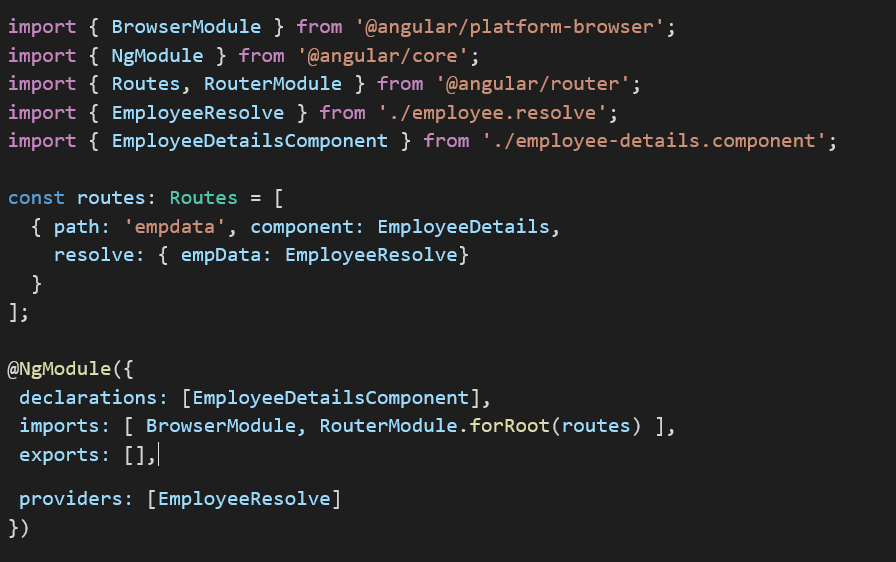 Accessing Resolved Data in our EmployeeDetailsComponent

Resolved data can be accessed using the key defined in our routes using the ActivatedRoute’s snapshot object. 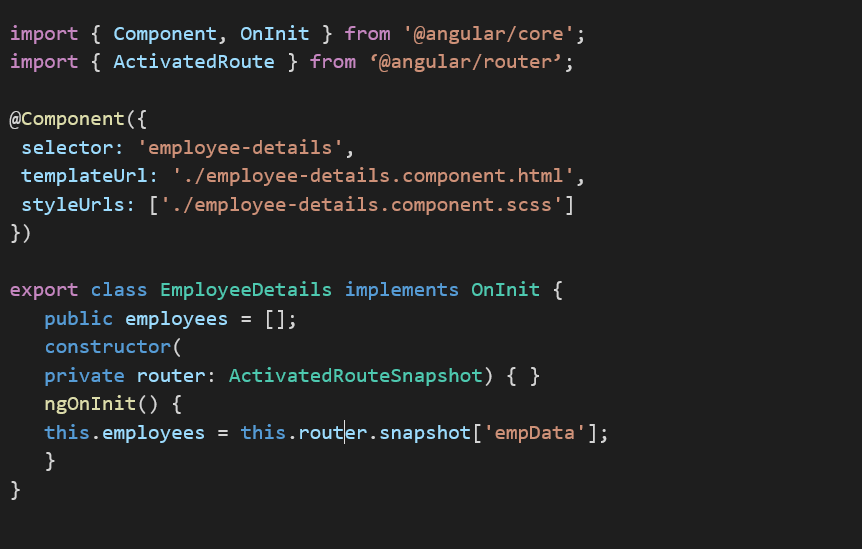 Displaying the Resolved Data in HTML

And that's how the resolver works — make your data available before the router starts working and components get loaded!