Before we start, let's understand the common terminologies used in a typical Angular application (https://angular.io/).

Disclaimer: The Angular version that is referenced in this article is Angular 7.

After ng serve, open your browser and type http://localhost:4200. That's it. You have created a simple single page application.

This is the creenshot captured after the creation of the new project using Angular CLI with a split window. 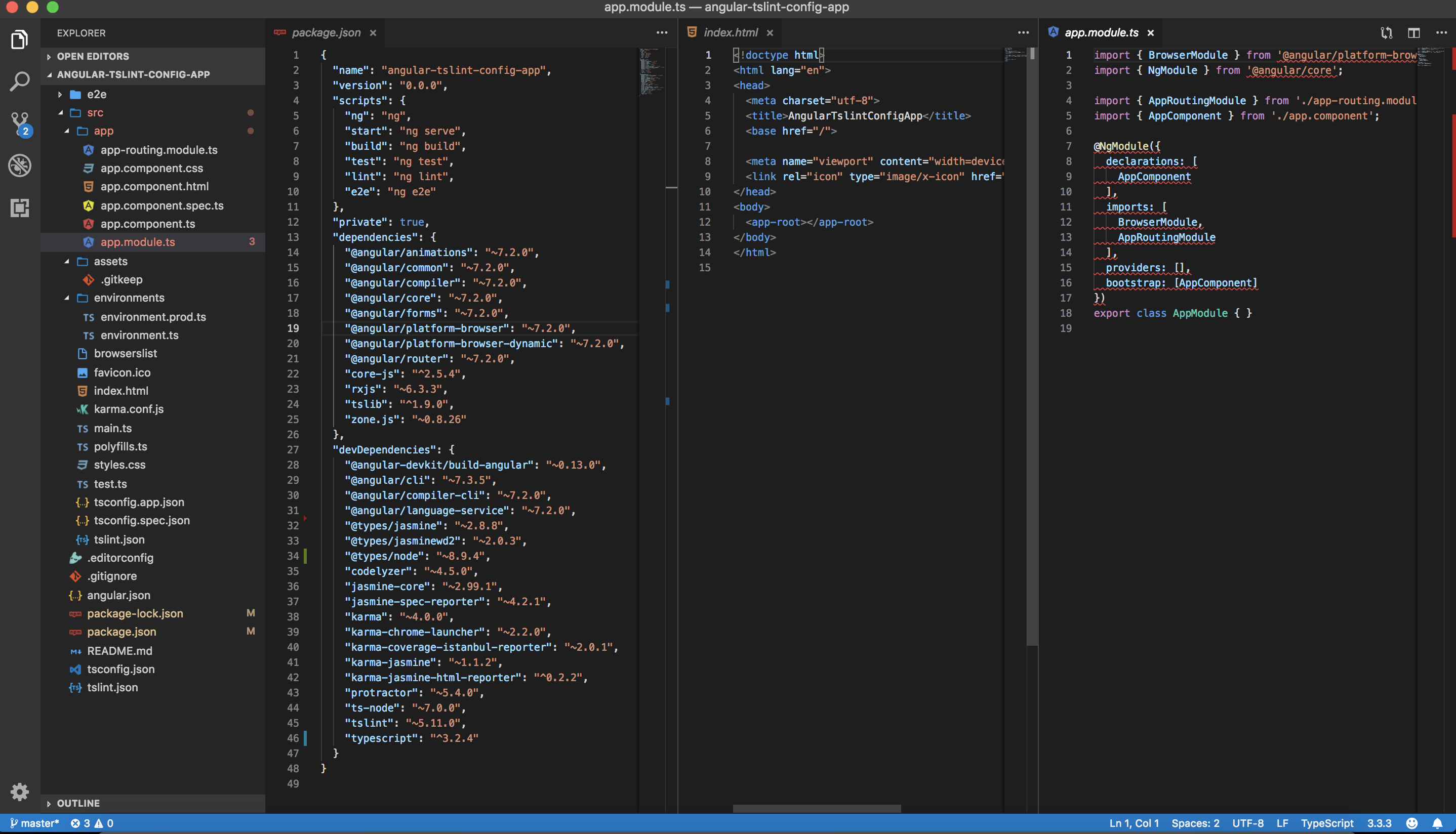 This is all that is needed to kick start a simple Angular app in 10 minutes.