This week, we take a look at insecure API traffic in the VeryFitPro Android app, how APIs were used to scrape user profile data from Gettr, and some potential API vulnerabilities affecting AWS API Gateway and Lambda authorizers users. In addition, there is also the latest update to the AsyncAPI standard.

Researchers from Trovent Security have found a serious API vulnerability in VeryFitPro, an Android app with more than 10 million downloads.

It turned out that the app was communicating to the backend API in the cloud over cleartext HTTP protocol. 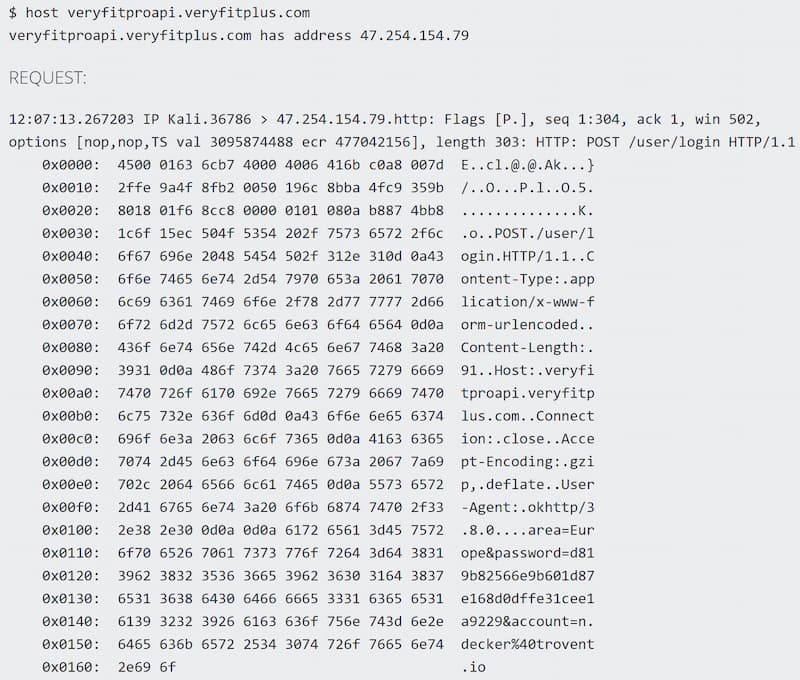 This means that an attacker on the same network (for example, an open WiFi network) could intercept the API traffic, including calls for login or password reset. Thus, besides intercepting sensitive data, attackers could even fully take over the victim’s account.

To make things worse, the app publisher has not responded to the researchers’ report and has left the issue unaddressed.

At least two issues have been reported:

Security researcher Alon Gal found a post on a hacker forum that included data of more than 90 000 Gettr users:

If your APIs are behind AWS API Gateway and use Lambda authorizers for access control, read this research by Alexandre Sieira and Leonardo Viveiro.

Lambdas are serverless functions in AWS. Lambda authorizers are functions that AWS API Gateway can call to perform authorization checks: 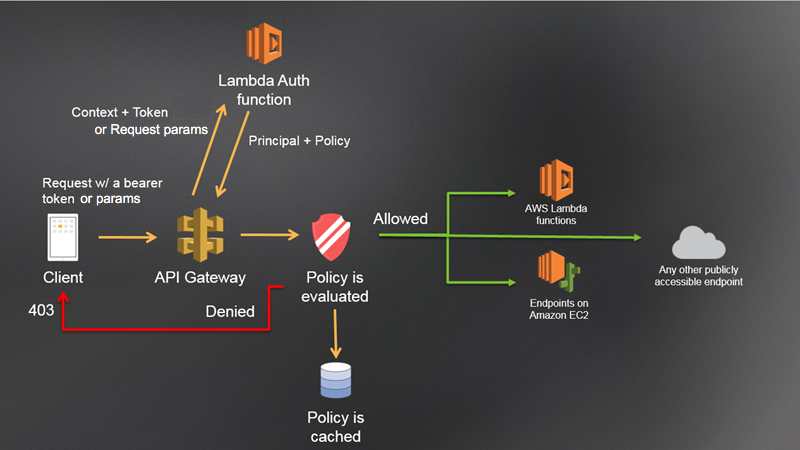 Lambda authorizers return JSON objects with the structure shown below. This structure has the property policyDocument that includes the address of the resource in AWS to which the authorization applies:

The vulnerability arises when wildcards are used in the Resource path. The wildcards allow for * meaning any number of any characters. There is a huge range of possible ways that these can be interpreted. On the one hand, they can match an empty string, on the other – as many characters as they can and would not stop at separators like colons or slashes. 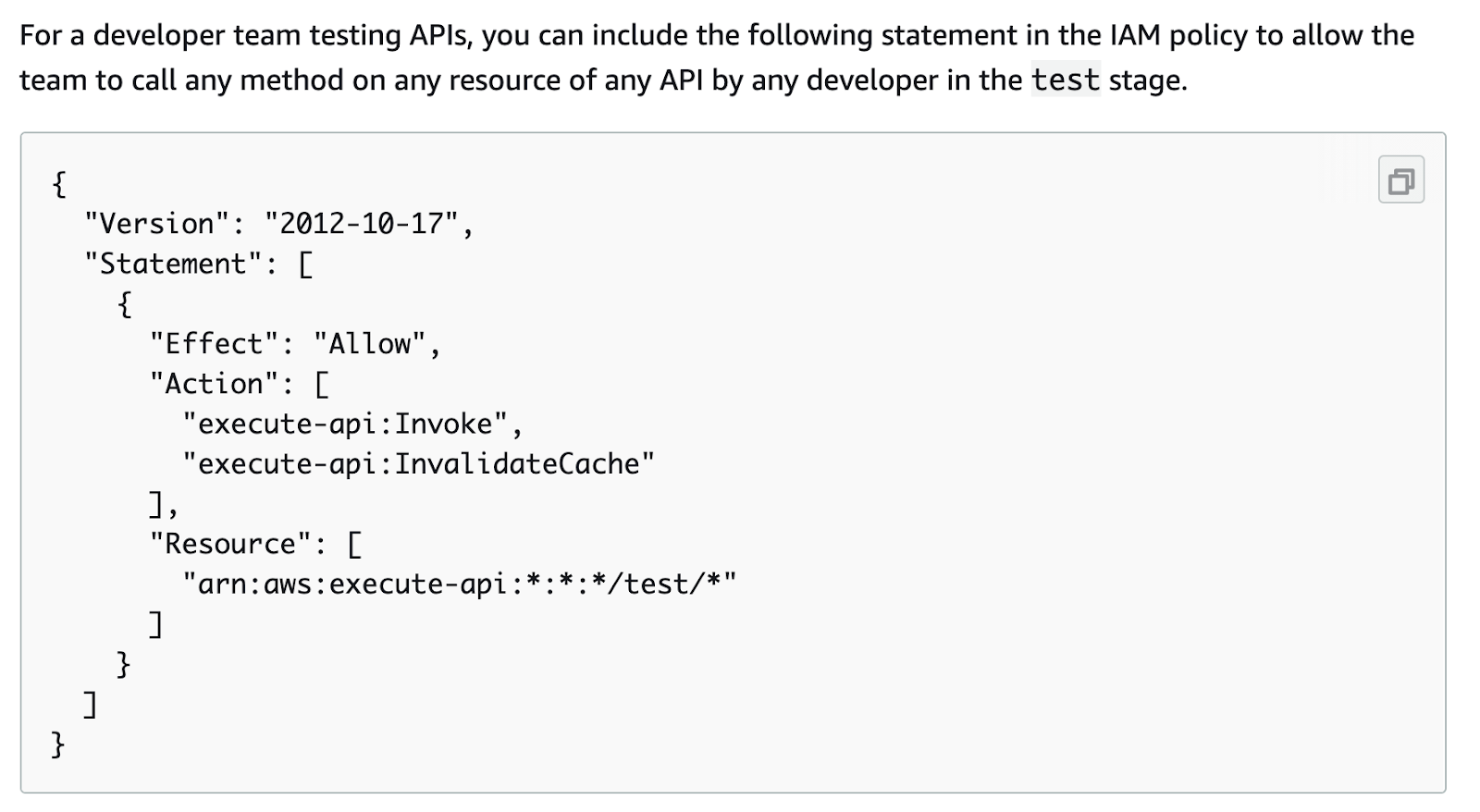 But in reality, any of the following resources would be a match as well, thus giving the API caller access they should not have:

(Bold font used to indicate the substrings that matched the *s around /test/ in the policy.)

Read the original research for more examples of how the use of wildcards can go wrong with Lambda authorizers in AWS.

Quoting the research for recommendations:

AsyncAPI is an open standard, similar to OpenAPI but for asynchronous APIs. These are useful when the API client wants to be called back when a certain event happens.

AsyncAPI Initiative just released version 2.1.0 of the specification as well as the enabling tools. The changes in the new version include: