This week, we had another mobile app leaking user data and the first ever CEO resignation because of an API breach. There’s also: 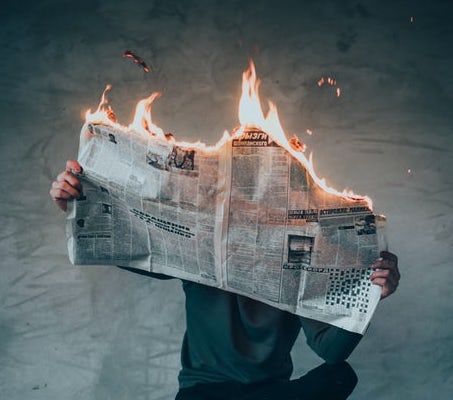 The mobile application 63red Safe had an API breach. This app is a Yelp-like app for US conservatives. A security researcher found the credentials of the app’s author included in the app’s source code. The code also had a list of API endpoints for storing or retrieving data. The backend APIs in question didn’t use any form of authentication. Anyone could look at the app’s source code, get the credentials, get the API endpoints, and extract data from the app’s server with no challenge or restriction.

New details emerge from the LandMark White breach that we covered in issue 21 in early March.

LandMark White used to be Australia’s largest independent property valuation and consultancy firm, and their APIs were used by all major banks in Australia. Now, the company is in crisis. Major customers have left and several executives have had to step down.

It turns out that some teams at Landmark White actually knew about the API vulnerability before the breach happened and for about 18 months at that! The information just never reached the right people. Talk about the importance of a shared view on the state of API security in your company.

JAXenter is running my story on why API security is hard, what makes OpenAPI Specification so attractive, and how the free API Contract Security Audit tool comes in handy.

Nicholas Carlini from Google demonstrated hacking machine learning (ML) by tweaking the input signal. For example, he caused the algorithm to report guacamole when actually shown a cat image, and "think" it is hearing a Charles Dickens text narration when in reality (tweaked) Bach music was playing.

This is fascinating because so many security solutions these days rely almost 100 percent on ML or AI. See the summary from his RSAC session, or check out the full paper.

You can subscribe to this weekly newsletter at https://apisecurity.io.