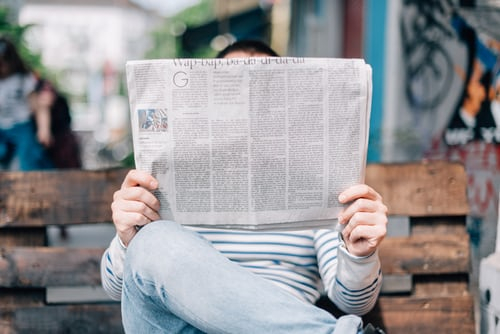 This week, we check out the details of two API vulnerabilities at Uber and Get, the updated 42Crunch API security platform, and Red Hat’s vision of the future of API management.

Anand Prakash found a way to do full account takeover on Uber through a vulnerability in their APIs. The same approach worked with accounts for any Uber services, including drivers and Uber Eats:

Thankfully, Uber fixed this one quickly after it was brought to their attention.

Get (formerly Qnect) is a popular app for university societies and clubs. It operates in four countries, has 159K active users, and 453 clubs.

An Australian student found out that the API behind the Get app was not protected. Even worse, the API gave unlimited access to all users and their personal information, such as names, emails, phone numbers, dates of birth, and Facebook IDs.

If you are an application developer, please remember that your APIs are not just an implementation detail! People will try to figure out how to invoke them directly:

42Crunch has rolled out an update to their API security platform.

The biggest new feature is that API Firewall now offers also non-blocking mode. This mode lets you run the protection configuration for your API as read-only. API Firewall still detects and logs all calls to the API that breach the API contract but does not block the calls. This helps you to assess the impact of your existing API traffic without impacting your API consumers.

In addition, the developer tooling in the platform also got enhancements, such as the improved integration between the API Contract Security Audit and Security Editor, and UX improvements to the audit report.

Opinion: The Future of API Management

SD Times published an interview with David Codelli (3Scale/Red Hat) about his views on the future of API management. Here’s a quick summary of the main points: