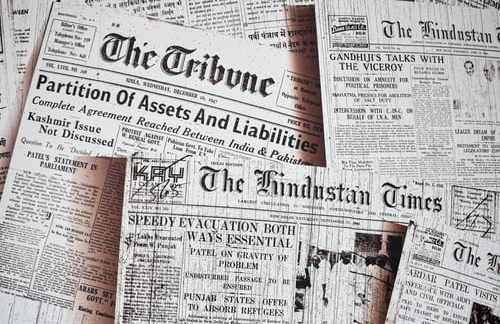 This week, we take a look at the recent API vulnerabilities in smart prayer beads, Kubernetes, and Harbor, as well as analogies between API security and airport security.

The Vatican has released ClickToPray eRosary, the smart rosary beads that — naturally — come with the accompanying mobile app. Unfortunately, the app had a couple of API vulnerabilities that allow full account takeover.

Alongside login with Google or Facebook account, the third login option the app developers chose was just to ask for the email address of the user and send a 4-digit PIN to the supplied address. The user could then log in to the app with the received PIN code. However, the API powering the email login had two flaws:

We talked about the “billion laughs” attack against Kubernetes API Server just a couple weeks ago. The latest patch releases for Kubernetes include a fix for another API vulnerability.

This time, the vulnerability affects configurations where Kubernetes API Server is behind an authentication proxy. If the proxy and Kubernetes had different ways of treating HTTP headers, attackers could authenticate as any user using an invalid header.

According to the RFC, HTTP headers should not have a space between the header name and the colon after it. However, the Go library that Kubernetes API Server used did not follow the RFC and accepted such headers.

Attackers could exploit this vulnerability with the following scenario:

A critical API vulnerability was found in the popular container registry software, Harbor. Their internal team has flagged an issue with broken access control.

Details are a little scarce, but from what we know, it looks like an authorization issue. Project administrators of one project could use the Harbor API and create a robot account with unauthorized push and pull access permissions to another project for which they had no access to or control over.

This is a second API vulnerability at Harbor in the last few weeks. Back in September, we covered a Mass Assignment flaw in Harbor self-registration API.

Nial Darbey has posted an article in which he explores the analogy of API security and airport security. He covers the following API security best practices: