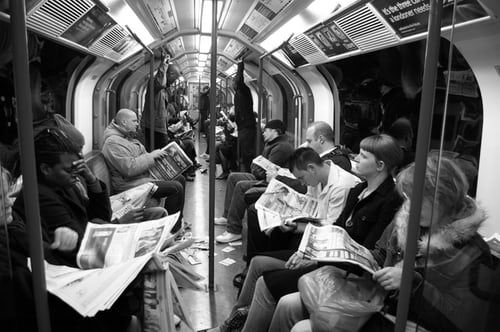 This week we look at the recent API vulnerabilities at Facebook, Amazon Ring, and GitHub. There is also an upcoming webinar on OWASP API Security Top 10 that you can attend.

Facebook has reported and fixed a vulnerability in its Groups API. This API and the information it exposes had been potentially abused by about 100 partners after Facebook introduced stricter conditions.

The vulnerability allowed apps to access and download excessive data including user names and profile pictures of the group members without their permission.

This is a reminder on a few important API security best practices:

Researchers at Bitdefender have found a vulnerability in Amazon Ring doorbell cameras.

During the initial setup, the doorbell starts an unsecured WiFi access point and communicates over unencrypted HTTP with the mobile app. Thus, it could leak data, including your home WiFi password that in turn could open the door for accessing everything else in your home network.

Even worse, the danger won’t pass after the setup is done. An attacker could trigger the reconfiguration of the doorbell by continuously sending de-authentication messages so that the doorbell gets dropped from the wireless network. This forces the owner to reset the doorbell and thus leak the WiFi credentials, with the attacker at the ready to take advantage.

Do not ever use unencrypted connections, even for a short period of time! HTTPS and TLS are there for a reason. And do not sacrifice security for user convenience. Careful design can help you achieve both.

An important reminder of why it is important to properly define all accepted operations in your API and enforce them.

To claim your spot, register here.