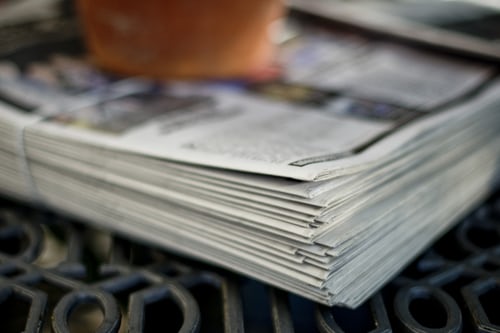 This week, we look at the recent API vulnerabilities in Amazon Ring’s Neighbors app and the Droom vehicle marketplace, articles on API security and WebSockets, an opinion piece on the most exploited API vulnerabilities, and a couple of recorded webinars.

Gizmodo reports that Amazon Ring’s crime-alert app, Neighbors, exposes too much data through API calls. The coordinates included in the posted videos are so detailed that the locations of cameras and the users are exposed with extremely accurate precision.

The Gizmodo journalists could even use the API to enumerate the cameras programmatically and build detailed maps of Ring users by city.

This is not the first time we have featured vulnerabilities is Amazon Ring. In issue 21, we had the plaintext nature of the audio and video streams, and in issue 57, the unencrypted connection during the first setup. This time, we are dealing with the OWASP API3:2019 — Excessive data exposure.

Another reminder to API developers:

India’s largest online vehicle marketplace, Droom, had a vulnerable OAuth2 implementation when logging in with a Facebook account. 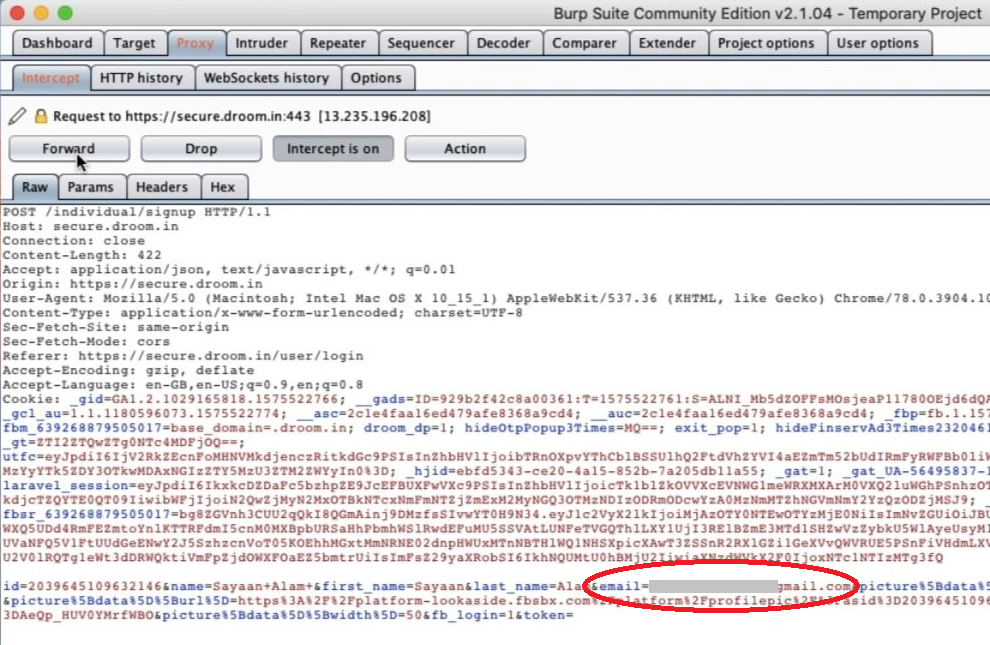 OAuth2 implementation can be tricky. Just because you use OAuth2 does not make your API automatically secure. Make sure that you either implement it according to the latest security guidelines or use popular proven off-the-shelf implementations.

If you deal with security testing of WebSocket APIs, check out these useful articles by Shuaib Oladigbolu:

Jon Wallace lists API vulnerabilities that he sees hackers attacking most frequently. Most of the characteristics of these APIs have easily find a parallel from the OWASP API Security Top 10 list: