This week, we check out how Microsoft Teams could be breached with a single GIF image sent in a chat, and Auth0 by changing the case of a single character.

In other news, a report on security issues in smart home hubs has been published, and a new online training on OAuth2.0 and OpenID Connect is available.

Researchers from CyberArk found a serious vulnerability in Microsoft Teams that the vendor promptly fixed.

The attack vector was how Teams handled authentication to image resources and then allowed expansion to full API access. Here’s how the scenario went in a nutshell: 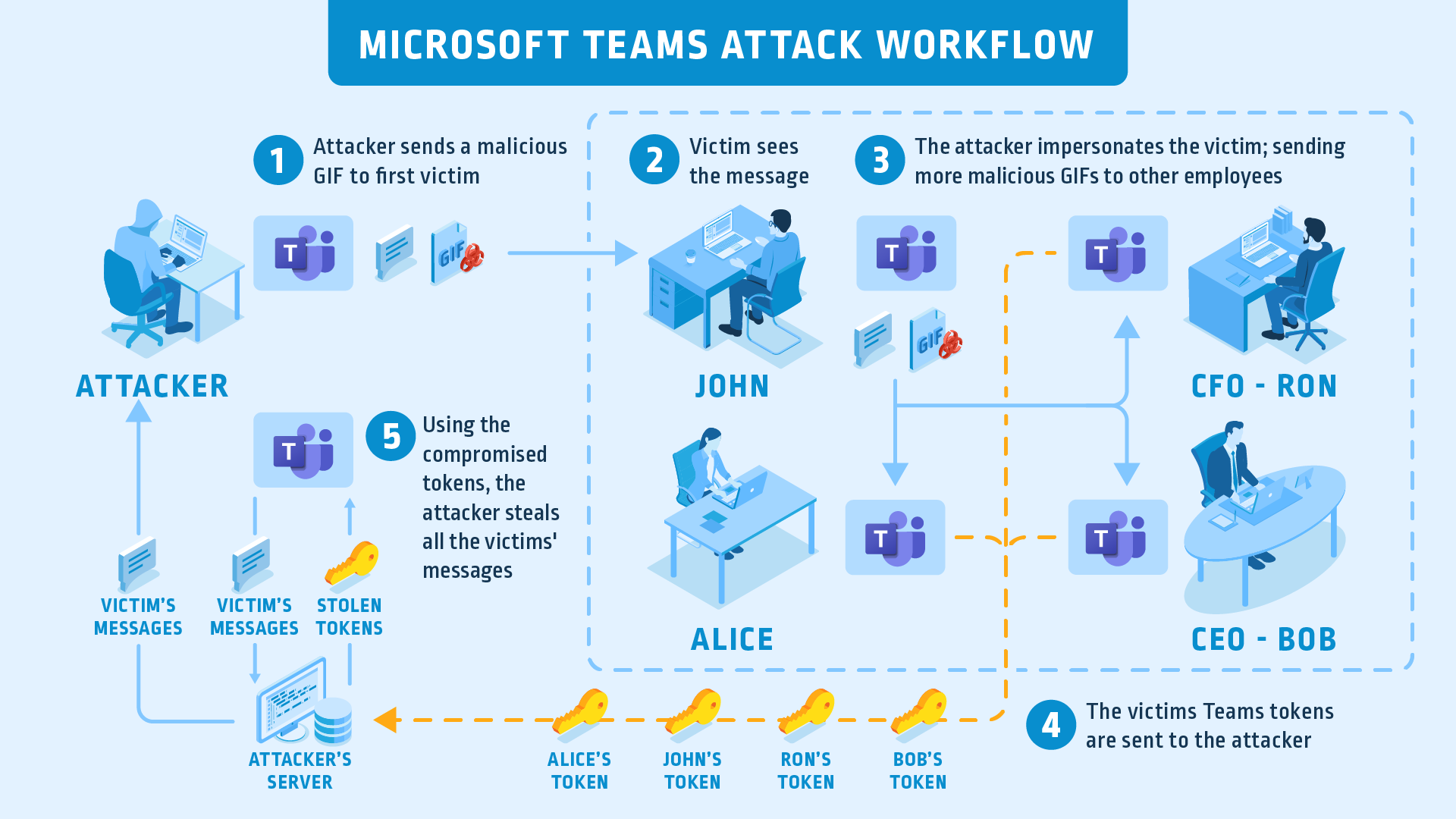 Now, since this attack did not require any interaction from the user, it could be scaled up easily without it being in any way obvious. A co-worker suddenly spamming a GIF to everyone could raise suspicions quickly. However, a single GIF sent to a Teams group would provide the attacker authentication tokens of several users with no one batting an eye.

This is a brilliant illustration of the dangers of wildcards in URLs, token exchange, and the power that APIs can give to attackers once they get past authentication.

JSON Web Tokens (JWT) is the prevalent format of authentication tokens in modern APIs. One of the common attack vectors on JWT is forging a token and then setting the signature algorithm in the token header to alg:none. This makes poor JWT implementations blindly trust such a token and do not verify its signature. For more details on the JWT standard and JWT attack vectors, see this AppSec California session recording.

Modern tools and frameworks typically include out-of-the-box protection against this attack. However, Ben Knight found a flaw in how this protection was implemented in Auth0.

Auth0’s check for alg:none was case-sensitive. Thus attackers could go around it simply by sending alg:nonE instead. This tiny change was enough to get the check to pass and disable the signature verification, in turn allowing attackers to forge tokens.

Luckily, Auth0 has since fixed the issue. Lessons learned:

These cases are not exactly new: they were found and reported to vendors 2 years ago. However, the details were responsibly only published now to protect the users of unpatched models.

Online Training: Getting Started With OAuth and OpenID Connect

The course topics include:

Each lesson takes about 30 minutes, so they do not make a huge dent to your day, and you can slot them in when it bests suits you.