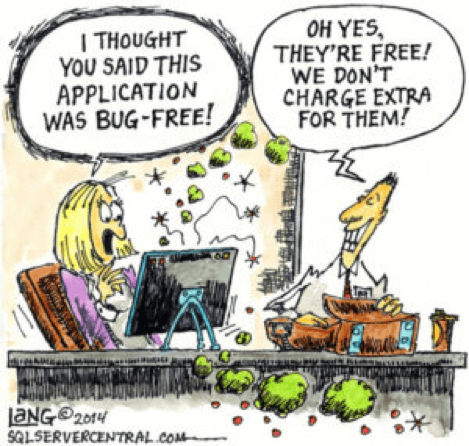 The longer a software bug exists throughout the product life-cycle, the more it costs. If the bug is caught during the development process, it costs next to nothing to get it fixed as part of the implementation.

When a bug is discovered in a finished version of the product before the release, the cost grows, as locating the source and finding a solution in a now "finished" code may be more complicated. A bug is found post-release, likely due to surging in costs, either due to SLA violation penalties, possible complicated patches onto a released product, or even the loss of potential customers assessing several products serving the same purpose. 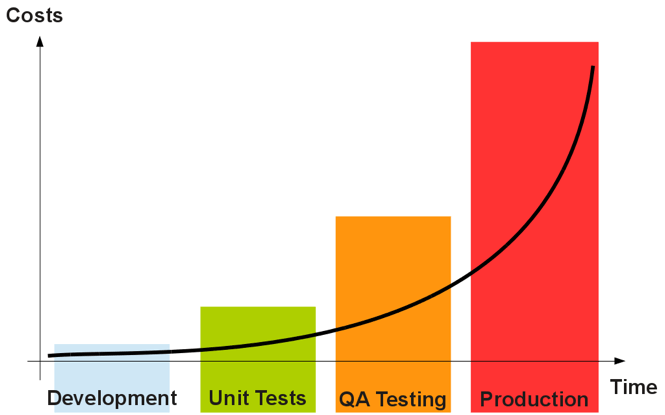 The advantage of API testing is the speed with which they can provide a picture of the product status in the development process. They also give the developer the ability to perform self-tests at a low cost, eg: for younger startups that can't devote a large number of resources (time/people) to create wider coverage.

API testing can also help you find breaches that would most likely be missed in any other sort of tests because you can quickly flood your server with parameterized requests. It's not just that you can flood the server, but you can also perform actions that aren't exposed in the UI (even if your backend supports it.) Once you have an API, your users may have access to it, which can open you up to security breaches. It allows you to test your software beyond its usual UI capabilities.

In order to successfully run API tests, it is recommended to uphold the same principles for testing as you would do for any software development.

Here Are 4 of the Best Practices That Make Your Testing Process Quicker, Smoother, and More Collaborative

Create a client for your SUT (System Under Test) before adding tests.

You want to avoid repeating your code, but many tests require you to address the same components or similar actions. In these cases, you can create a common library to wrap your test requests and make the usage shorter and the process simpler.

When tests are running successfully, they require no attention or time. When they start failing, resources need to be allocated to find the cause of failure. This process may be very time consuming during the product development and go as far as pushing deadlines or cutting new features from your product. 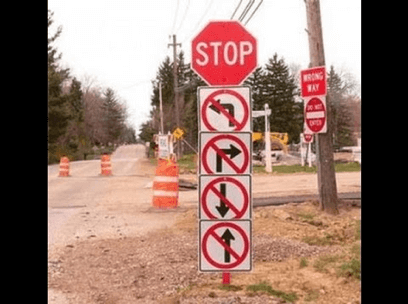 In order to save resources and optimize the process, debugging should be made a priority when you are creating the test.

Design the tests to run under different SUT configuration options.

This test should be designed so that you are not limited by the system. They should be configurable to run in any of your working environments under different configurations and provide a clear picture for each of them with a split report.

The more flexible the tests are, the less effort is required when they are version split based on different customer requests or when there is a major change in the product behavior under different configurations/conditions.

To focus on the components currently under test, split the test into three sections:

Getting Started With API Testing

There are 4 key stages for successfully getting started with API testing.

1. Mapping the System Into Representative Components

Before you start writing tests, you need to get a clear picture of what different test suites you will need and how are they are going to look. In order to do that, you need to understand your system from a holistic view so you can break it into concrete components, which you can start planning tests for.

2. Choosing the Test Type and Parameters for Each SUT

Once we have a clear picture of the system components and the integration between them, we can plan the tests in a way that cover all the possible iterations and usages of those components. This is where the different types of functional testing come into the picture.

3. Combining the Results From Each SUT Into One Big Picture

At the end of the testing cycle, we want to be able to have a clear picture of what works, what doesn't work, when it stopped working, and ideally, why it didn't work.

Once the tests and reporting mechanisms are in place, the next stage is to create a continuous process that runs alongside the product development and provides a look into the product status at minimal cost.

This should provide the tools for testing existing features as well as new ones, and in case something does not function properly, provide alerts during the development stages when the cost of fixing it is lowest.

Published at DZone with permission of Naomi Goldberg. See the original article here.