Versioning is the term what computer software industry folks use. But the general/ equivalent term (at least as I believe) is the Evolution.

Evolution is something that we all go through and it’s applicable for every single object in this world. 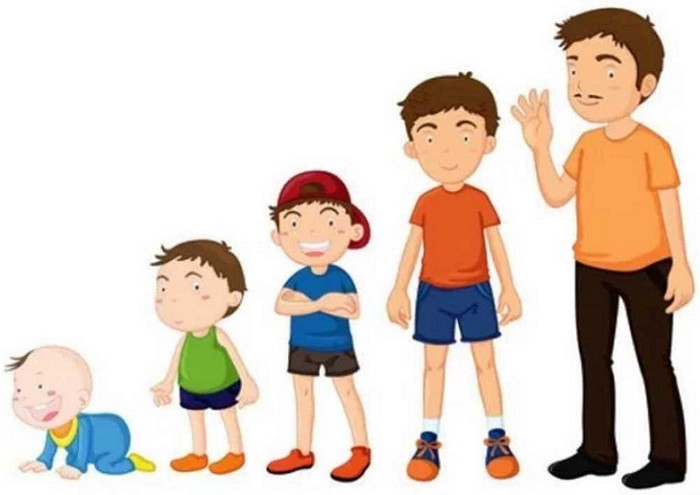 Joe goes through different stages/ states in his life. It happens automatically and Joe’s evolution is beyond his control. But if we look at the house we live in, it may not be the same setup we used to live when we were kids. Due to various reasons, we had to modify/ enhance the house to cater to our current/ modern needs.

As we can see from the above example, change is inevitable. It applies to the computer software industry as well. We see every computer software comes with a different release/ version every 3–4 years to cater to the current/ modern requirements.

Versioning is the practice of the creation and management of multiple releases of a software product. It allows consumers to decide which version to use depending on their requirements. It very well applies to APIs as well.

The creation of an API always starts with an idea of enabling application integration with internal/ external application developers. Just like any other traditional software product, it always starts small and evolves over time. Let’s look at the below simple use case to understand it well.

The common API design principle is to use the first approach — provide a new version of the same API with the additional functionality as we are dealing with the same Entity — Customer, from the application developer perspective. This will result in having 2 versions of the same API:

With the versioning of APIs, consumers of the CustomerInfo API can decide which version to use depending on their needs.

When we want to support multiple versions of the same API, as the API creator/ designer, there are 02 main design decisions which we need to consider:

When selecting a format for specifying the version information, there are 02 common practices which we can select from:

When deciding how will the consumer specify the version information, there are 03 common practices which we can select from:

As you can see, API Versioning is a key feature in the API design/ development and as an API provider, enabling consumers to choose between different API versions is a key business differentiator.

Published at DZone with permission of Joy Rathnayake. See the original article here.