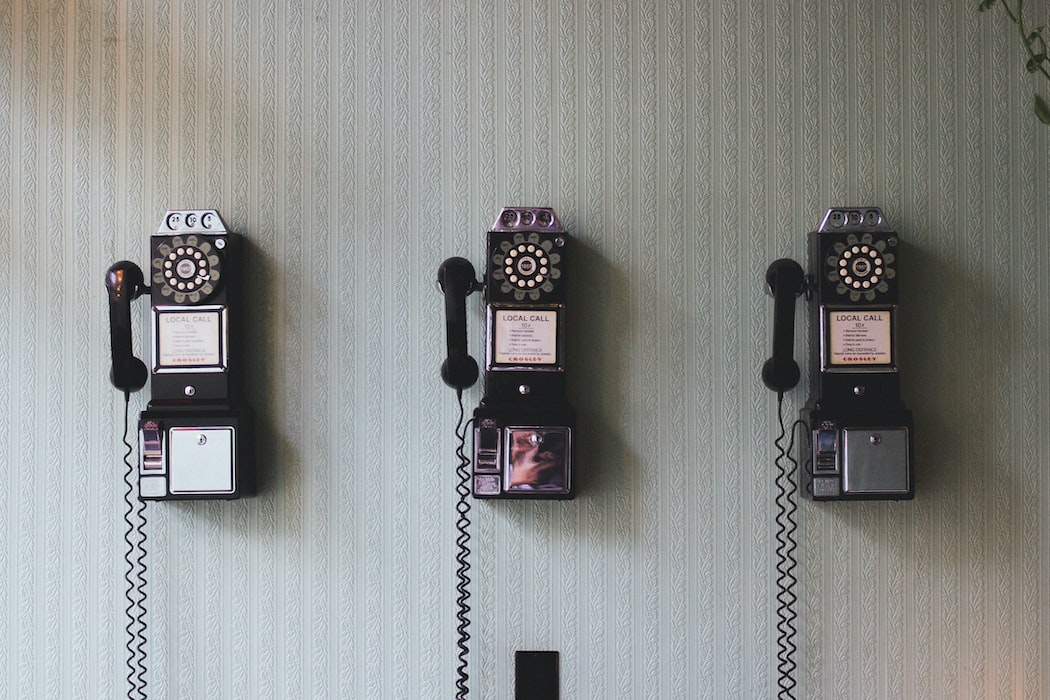 At the risk of stating the obvious, we can say that IT has evolved a lot since its beginnings. From mainframe to cloud, a number of steps have been taken, technologies have appeared, and in this context it seems interesting to study the past to try to understand the future. Especially since it seems to us that the architect must and will play an increasingly important role.

We thus see three great eras emerging that we can trace from the inception of what is now called "Enterprise IT."

The beginnings of Enterprise IT. During this period, the mainframe dominated as the master of enterprise computing. We had this computer in a box (a very big box), it seemed obvious, and surely it had a reassuring side to say that someone's IT is housed in a system. As a result, the following events occurred:

This period has seen the emergence of three imperatives:

However, it is not the great day of the revolution, where we may simply erase the past. The mainframe is still there, even if it is gradually being broken down. In this period, we are beginning to understand how to do better with virtualization, and coming to grips with the emergence of service-oriented architecture in order to gain an information system that is de-siloing and starting to create value again. Finally, the EA is coming. We are beginning to understand that it would be nice to have a vision of IT. On the other hand it remained at the time of the computer philosophers, not sure that one tried to make simple. However, we should certainly not throw away a framework like Togaf, which is more agile and iterative than the guru apprentices would have us believe.

There a form of acceleration that we have been experiencing since 2012. Agility has exploded, with Safe and Spotify among others, we understand that value comes from data and the cloud has not finished evolving. We push to be more and more collaborative, and all tools are impacted. The cloud has given birth to containers, which have given birth to microservices architectures and to serverless computing. The trend will go towards fewer ops, themselves being ingested by the DevOps movement. All this is only the beginning of new changes, because a lot remains to be discovered. Indeed, many questions still remain: how will we architect a multi-cloud, serverless world? How do we supervise and monitor this new world, when no tools really exist?

Finally, the last point we see emerging is the emergence of the definition of an architecture as something that is capable of being easily modified. Between the desire of businesses to pivot quickly, and with AWS that develops at a very fast speed, the criterion of scalability becomes paramount, leading to reflect its software architecture differently than in the past.

What is certain is that we are in a new era of computing, with a few more years ahead of us before computing stops evolving, all for our greatest happiness!