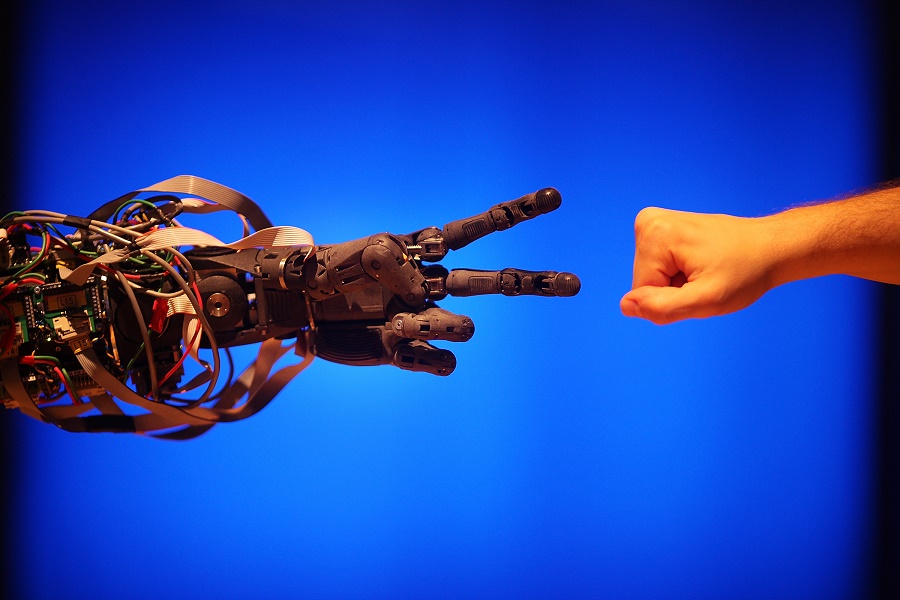 automation is undoubtedly making a big impact on the workplace, and fears over the impact on jobs is a constant bedfellow of each new tale of automation that emerges.

alas, a recent study suggests that those fears may well be somewhat overblown, and that rather than destroying jobs, automation actually creates many more jobs than are destroyed.

the study saw over 300 occupations examined over a 33 year time-scale from 1980 to try and examine the impact of automation.  to put it bluntly, it emerged that employment generally rose fastest in professions with the most automation.

“the idea that automation kills jobs isn’t true historically, and if you look at the last 30 years, it’s not true then either,” the author says. “right now, the best thing that can happen to you is to get some automation to do your job better.”

the analysis emerged from an exploration of occupations and salary from the us census bureau and the bureau of labor statistics.

for instance, the dissemination of atm machines is widely used to typify the loss of jobs to automation, yet the report reveals that the number of bank tellers has actually increased each year since 2000.

it emerged that because atms reduced the costs involved in running a branch, banks were able to open more of them, therefore increasing the number of tellers needed.

the thing is, the very role of the teller itself was changing in response to the rise of atms.  they no longer just handled cash but began to offer advice and upsold new services.

so whilst numerous reports have painted a doom-laden picture in recent years about the number of roles that will be impacted by automation, the study suggests the reality will be altogether less bleak.

rather than jobs being eliminated, it suggests that instead new roles will be created and those roles will take on new responsibilities to better compliment what the automation has taken off their plate.

is it different now?

now, of course, many will argue that our current rate of change is different to that experienced in the past, but this should not be regarded as inevitable.

i wrote recently about a study that looked at three centuries worth of technological change, and it’s remarkably common for experts to believe their current age is different to the past, that the change they’re experiencing is more severe than in previous eras.

it’s inevitable that automation will change the labor market in significant ways, and that turmoil will result in a great deal of discomfort for many people.

what it probably won’t be however is a precursor to largescale job losses for society as a whole, despite the gloomy prognosis to the contrary.