micromanagement  , according to wikipedia at the time of this writing, is "a management style whereby a manager closely  observes  or  controls  the work of subordinates or employees." everyone knows micromanagement is evil, but what could be wrong with closely observing or controlling people's work? nothing. observing and controlling is not what's so bad about micromanagement. it is something completely different. 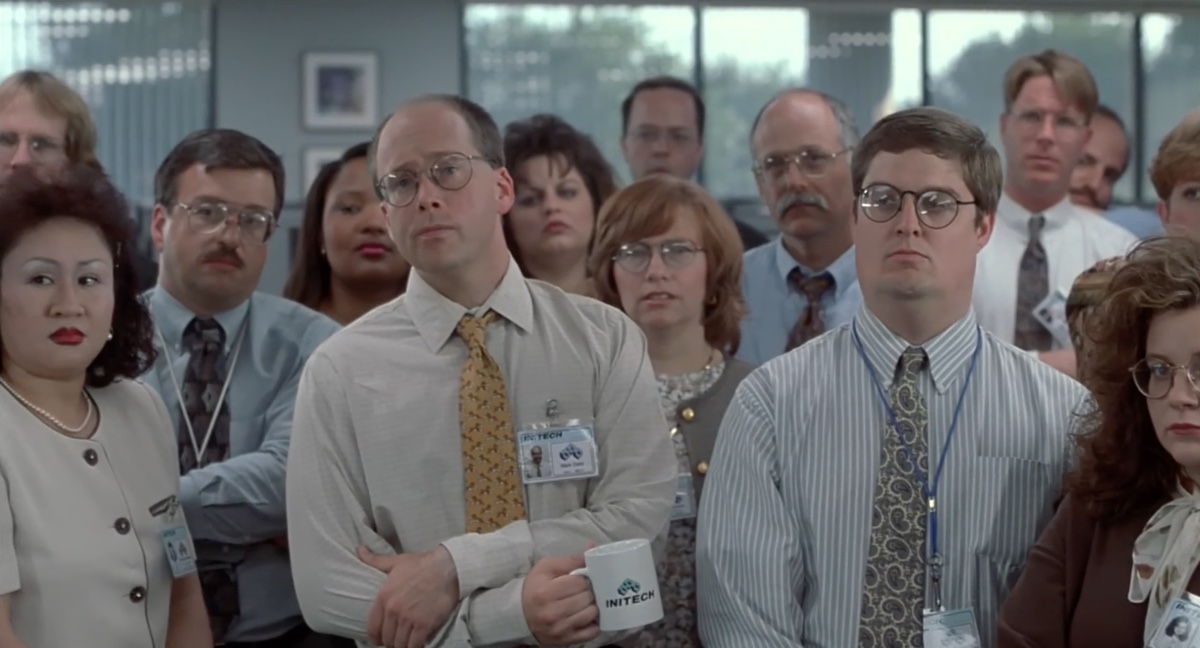 there are  tons of articles  about micromanagement. most of them emphasize that the "micro" prefix prescribes the size of the tasks being managed, meaning a good manager doesn't care about the small stuff while a micromanager employs "excessive control or attention to details", as  merriam-webster  says.

micromanagement has nothing to do with the details observed or the amount of control a manager exerts over subordinates. instead, it is all about  how  the details are observed and control is exercised. a micromanager gives instructions while a good manager defines goals and rules.

a micromanager defines  algorithms  for achieving results and insists on them being implemented according to his or her will. this is what a micromanager would sound like:

this is how a good manager would delegate a similar task:

pay attention to how polite our micromanager is and how rude the good manager is. however, it's obvious that the first one is extremely annoying while the second doesn't irritate us at all. because it's all about how the task is defined — as an  algorithm  or as a  goal with rules  .

thus, this "micro" prefix is not really about the size of the tasks a manager keeps under control. it is about what a manager wants to see inside them — a black box or a glass box under a  microscope  .

a good manager doesn't care about what i'm doing now, what tasks i'm working on, or what my plans, problems, and risks are. instead, a good manager cares about my  results  , to a very specific level of details. a good manager pays extreme attention to defining quality standards for my work, clearly explaining expectations to me, and explicitly defining the rules of failure and success. a good manager makes the path ahead of me very clear. with a good manager, i know exactly what results are expected and what will happen if i fail or succeed.

thus, to be a good manager, you should never tell your subordinates  how  to complete their tasks. instead, you should define  what  solutions and results are expected. and, of course, what will happen in the case of success or failure.