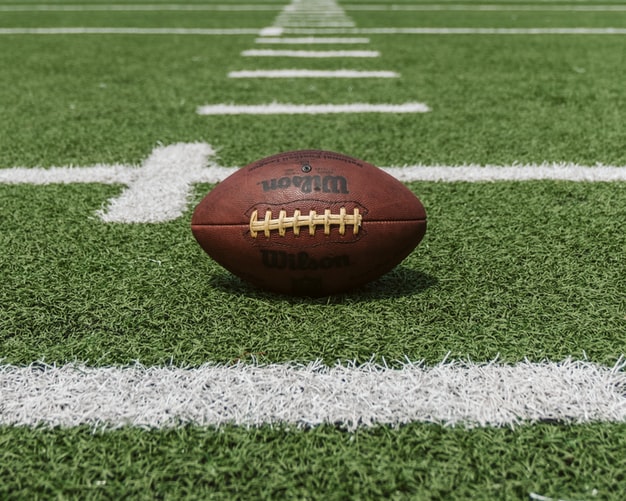 How accurate are your estimates?

Imagine you spend the majority of your developmental years perfecting your skills. It becomes your primary focus during that time — often missing out on other aspects of your life that others who are not as focused get to enjoy. These same skills continue to be your primary focus during your secondary education until you are ready to become a professional at your trade. You are going to get paid to do the trade you have worked on for so long.

You may also like: When Things Get Tough...Take a Break

You enter the workforce with an impressive salary and your efforts are not fruitless. Often, you are recognized as a key contributor in your field — with some awards and recognitions to accommodate your hard work. Those outside the trade recognize you which pushes you to celebrity status. You are not only great at your profession; you have been considered a rock-star of sorts along the way.

After years of successful participation, you feel like it is time for a change. Time for something new. You feel like you are about to retire from your trade when you are offered a consultancy position to provide insight into your field and the parameters that bound your trade. What makes this new offer exciting is that you are not doing the same type of work any longer, but it often includes a quite nice pay scale too.

While the introduction could speak of several types of careers, in my mind I was thinking about the professional football player who became an announcer after years of success in the field of professional sports.

Often there is a fan-base surrounding key players, who can transform from being a player to becoming a talent on the broadcasting side of the professional sports entertainment business. As a result, the new role offers a former player's perspective on the game itself.

Most of the time, you are asked to provide estimates or predications regarding a given game.

In the grand scale of things, when your prediction is against two quality teams, your skills are not adequate to yield a successful pick. There are times when you are 100% certain who the winner will be...only to be disproven sixty game-time minutes later.

After an (unexpected?) win by our local professional football league's franchise, I asked myself this simple question:

"If former professionals (now broadcasters) cannot predict the clear winner successfully, how can we (as information technology (IT) professionals) be expected to provide estimates that are close on our projects?"

Just like the professional broadcaster, IT professionals find themselves being asked to provide estimates for some aspect of their role in the industry. There are times when the scope of work can be small, but in most cases, the estimates are for a larger effort of work. This is because the provided information will be packed up and included in a presentation that will drive funding or approval for an initiative.

As an IT professional, time is spent (mostly on a tight schedule) to attempt to figure out everything that will be required to design, build and deliver the necessary tasks to complete the project. What further complicates the request, is the fact that an estimate that is too conservative is quickly returned to the provider — asking where time can be reduced.

That same IT professional revisits the approach to figure out how tasks can be cut or eliminated. The request is to determine how that ideal solution can become less-ideal to meet the goals of the initiative and saving costs along the way. In turn, this revisiting effort injects a facet where the estimate will later be proved as invalid.

The presentation was a success and the initiative was approved and funded. Like most projects, IT professionals are assigned and alter their focus to be members of the team.

After some time, there is check-in and the tasks completed are not exactly in line with the expectation — based upon the original estimates. Furthermore, when comparing the predicted delivery date against the remaining tasks, there is a gap. There is a large gap.

All is not well any longer.

However, to the corner-office executive who approved the initiative, the predictions or estimates were flawed.

How Can We Be Better?

This year wraps up the twenty-seventh year I have been employed in an information technology role. After all of this time, one might expect that I could provide estimates which are spot-on for initiatives related to my skills and abilities.

The reality is that I can (and always have) been able to provide the expected information when the scope of the initiative is focused. As soon as the scope extends outside a focused-realm, the estimates provided have a better chance of not matching reality. This is because there are simply too many unknowns to yield a successful prediction.

Honestly, this is okay...and should be okay. The key here is communication. Instead of visiting that corner-office executive every quarter — a wise choice is to have periodic and short check-ins instead. At the same time, leverage an agile approach, so that everyone is on the same page concerning the status of the project.

Those who fail to become involved in such periodic updates are more of an issue than the predictions that turned out to be invalid.

Like weather broadcasters, those former-players-turned-consultants making predictions are just as incorrect as they are correct — especially when the prediction involves two quality teams.

Being asked to make estimates on layers of work for a given project — without knowing all of the details, challenges or gaps that will exist on the project — is doing nothing more than providing information that will be criticized later.

While I understand that such information justifies budgets and the projects themselves, everyone should keep in mind these estimates are on the same level as those weekly predictions being made during football season. They provide a best-guess answer at the time — which more often than not differs from the actual outcome.

In the field of IT, communication is key. Leveraging an agile approach with the stakeholders keeps them informed of the state of the project. By having periodic updates that communicate this type of information, estimates that prove to be invalid are not as important.

The focus should always be forward-looking — with a primary goal of completing the project in a realistic world. The focus shouts not be to dwell on estimates that were provided in a vacuum with limited parameters.

Are You Managing Scared?