The semiconductor industry is the foundation for IoT, fueled by chips developed by startups working to disrupt traditional industries such as manufacturing and transport. However, even big established enterprises fail when it comes to IoT. Research by Microsoft last year revealed that early one-third of projects (30%) fail in the proof-of-concept stage, often because the implementation is expensive or bottom-line benefits are unclear.

The risk of early-stage failure makes it even more challenging for startups who are grappling with innovating across IT and OT.  Fortunately, there's a substantial investment and R&D interest in sectors such as autonomous vehicles, IIoT, AI, and edge computing.

In response to the challenges of startups, global semiconductor, and software design company Arm recently announced the launch of Arm® Flexible Access for Startups. The new initiative offers early-stage silicon startups zero-cost access to a huge range of Arm's leading IP, along with global support and training resources, enabling them to start on their journey to commercial silicon and business scale.

Startups will also be able to supplement their in-house skills and experience with access to Arm's ecosystem of silicon designers, software developers, support, training, and tools.

Interest in Semiconductor Startups Is Healthy 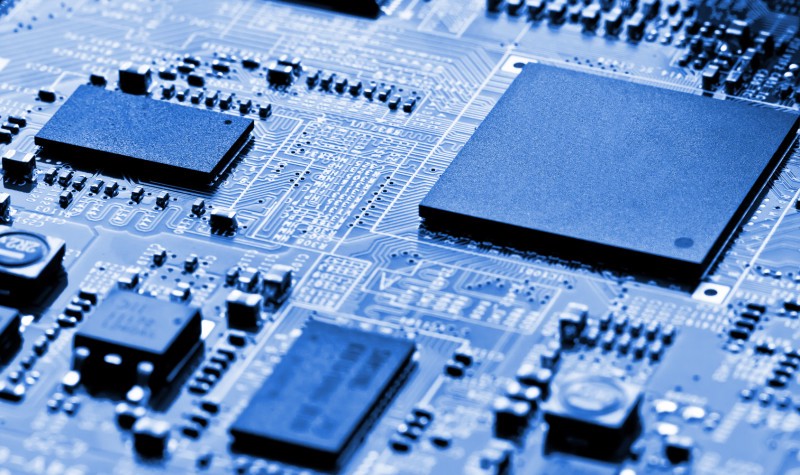 Research by Semico (commissioned by Arm) reveals that over the last 5years, semiconductor chip startups with less than $100 million in funding raised a total of $1.3 billion. Almost a third of the startups have achieved series A funding, and another 20% have secured Series B funding.

These startups encompass several key verticals with some overlap:

IoT, in particular, is still in a high-growth stage with a diversity of products, meaning it ripe for startups as there is no dominant market leader.

Semico has observed several challenges that are common among semiconductor chip startups today. Semiconductor product designers are dealing with increasing complexity in System on a Chip (SoC) designs. Startups must weigh the benefits of an advanced manufacturing process with the increased cost and design complexity.

The research also notes that missing a market window could mean the difference between success or failure, so startups rely heavily on a strong ecosystem to enable fast, low risk and robust product development in order to quickly, cost-effectively bring a product to proof of concept and beyond.

Arm believes their new program, combined with the Arm ecosystem, lowers risk and could accelerate time-to-market by 6-12 months.

It was also announced that Arm has joined Silicon Catalyst, is the world's only incubator focused exclusively on accelerating solutions in silicon, as a Strategic Partner, and as an In-Kind Partner. As a Strategic Partner, the collaboration provides Arm early access to review and help select the early-stage silicon startups seeking to participate in the Silicon Catalyst Incubator.

As an In-Kind Partner, Arm joins the Silicon Catalyst ecosystem of In-Kind Partners that enables startup companies in the incubator to build a hardware prototype at a greatly reduced cost.

Silicon Catalyst has created a unique ecosystem to provide critical support to semiconductor hardware startups, including tools and services from a comprehensive network of In-Kind Partners to dramatically reduce the cost of chip development.

In its fifth year of operation, Silicon Catalyst has reviewed over 300 early-stage companies and has now admitted a total of 26 startups into the incubator. These Portfolio Companies utilize IKP tools and services including design tools, simulation software, design services, foundry PDK access, and MPW runs, test program development, and tester access.

Espre Technologies: creators of the NVL-MIMO 1.0 chipset designed for the military and able to manage communication applications globally in coordination with terrestrial and aerospace assets.