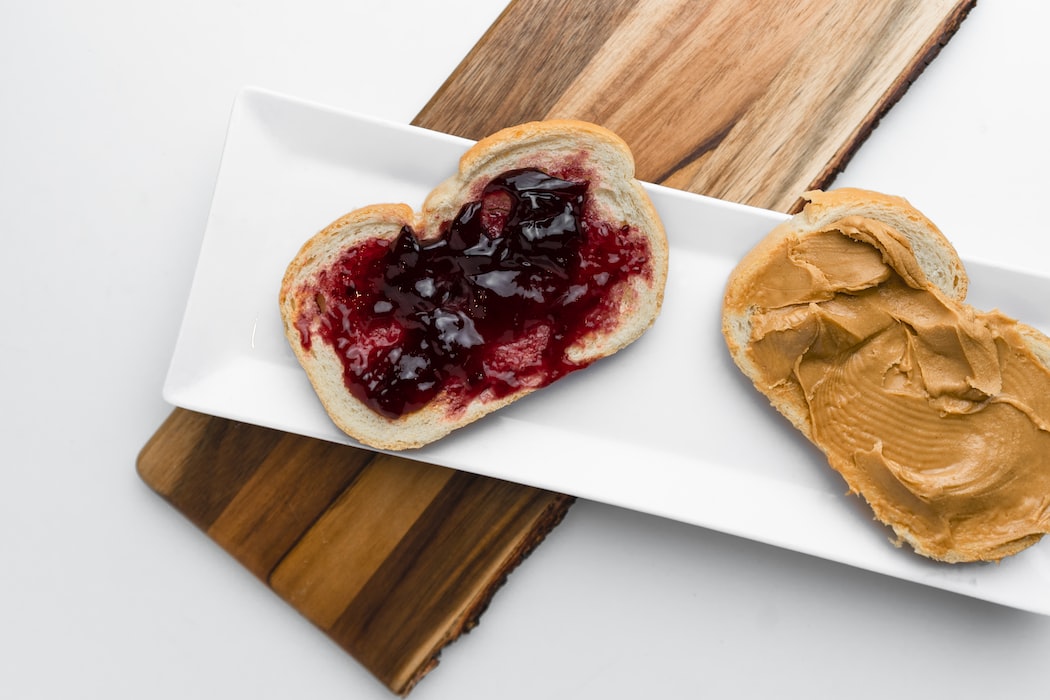 Artificial intelligence (AI) and the Internet of Things (IoT) have recieved a great deal of attention over the last few years, and with good reason — they both are transforming the way enterprises do business. And now, a new Gartner report says that the synergy between them will be so powerful that enterprises should consider rolling them out in tandem. The report, “AI on the Edge: Fusing Artificial Intelligence and IoT Will Catalyze New Digital Value Creation,” puts it this way:

“Artificial Intelligence and the Internet of Things are symbiotic technologies that will be the foundation of a new platform for digital business value creation. CIOs engaged in IoT initiatives should leverage these capabilities for strategic advantage.”

One indication of interest in technology is social media mentions, and the report says that social media conversation around AI has grown by a compounded quarterly growth rate of more than 26 percent. As for IoT, Gartner forecasts that the total number of IoT endpoints will grow at a 33 percent compounded quarterly growth rate between 2015 and 2020, and read an installed base of 20.4 billion units in that year.

So how will the technologies work together? IoT devices will gather massive amounts of data — so much that it will be difficult to analyze it via traditional data mining and analytics. That’s where AI comes in. It will be able to churn through all that data and deliver useful insights. Machine learning will play a key role in this.

Gartner warns that because of their complexity, these technologies will force CIOs to change the way they think. The report says, “Too often, CIOs tend to focus on technology first, with the goal of picking the "right" platform, applications and tools. But with IoT and AI still rapidly evolving, it is especially important first to define the business problem.”

The report didn’t cover the role that mobile will play in the IoT-AI combination, but there’s no doubt that mobility and apps will be central to it. Many IoT devices send and receive data remotely. As for AI, AI-specific chips are being designed that will give AI power to mobile devices.

The combination of mobile, AI, and IoT is already in use today in the construction industry. Sensors and drones can capture all parts of the construction process, from design to delivery. AI can then be applied to them and create 3D maps, extract blueprints, and simulate construction plans.