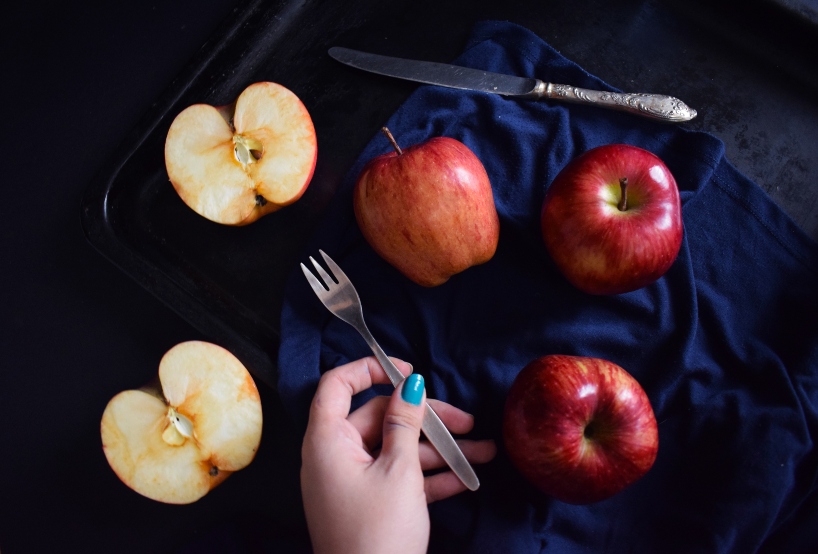 Is ASP.NET Core right for your development needs?

Earlier, businesses didn’t have multiple options to develop customized web applications with unique features using cutting-edge programming languages. To offer the optimal user experience, they had to invest more in infrastructure. Today, digitization has revolutionized the software industry. When it comes to building a web application, there are multiple technologies to pick from, and ASP.NET Core is prime amongst them.

ASP.NET core is an open-source web framework from Microsoft. Released in 2016, this web framework is one of the best alternatives to Windows-hosted ASP.NET applications.

As a web application development platform, ASP.NET core makes it simpler for .NET developers to design interactive, robust, and scalable websites and applications. It is a complete redesign of ASP.NET framework and combines Web API and MVC structure into a single framework.

You may also like: Core ASP.NET: Elegant Web Development.

It supports the creation of APIs for web applications. Microsoft recently released a new version of this framework with several enhancements and features. This supports development teams in reducing the efforts and time required for completing modern applications.

ASP.Net core includes several core libraries and optimization tools, which enable developers to write maintainable and efficient programs with high performance. Faster release cycles, easier upgrades, memory use optimization, and space allocation make this framework more suitable for mobile, IoT and cloud applications. ASP.Net core framework is not just for .NET developers; it makes sure that the entire industry gets a robust and economical solution through its apps.

When developing a web application, it must support all platforms. Microsoft added the cross-platform support to ASP.NET Core, which implies that the web apps run smoothly on Mac OSx, Linux, and Windows.

Containers are ruling the clouds. It includes Kubernetes, Dockers, and other technologies. ASP.NET Core enables developers to use these containers within their applications.

Being an open source modular framework, ASP.NET Core enables you to maintain modularity across your development environment to simplify coding. This framework is also flexible — you can add framework components and libraries based on your application requirements. Besides, it saves time, as you do not need to upgrade the entire framework whenever a version or package is released.

The previous version of ASP.NET MVC also included dependency support, but it was accessible only through third-party frameworks like AutoFactor or Ninject. In, ASP.NET Core, the dependency injection is wired from the very beginning.

Dependency Injection is a pattern, which assists developers in distinguishing the various pieces of their applications. In addition, it offers an outstanding improvement in the testability and extensibility of the apps being built. Dependency Injection supports the passing of database contexts and logging contexts into the MVC controllers.

Microsoft replaced the Visual Studio Test framework with xUnit.net in ASP.NET Core to perform unit testing. Along with this, the use of interfaces and Dependency Injection makes this framework well suited for unit testing.

HTML remains the most preferred language to build various kinds of web pages. Along with HTML, CSS and JavaScript are widely used to enhance the design of the user interface and make the app more responsive. The Tag Helpers in ASP.NET core framework offers more flexibility to add HTML elements in the user interface. If necessary, you can also replace the HTML with Tag features.

CSRF — also known as XSRF or Sea Surf — is an attack vector that tricks victims to perform unauthorized fund transfers, data theft, etc. Attackers send malicious emails with links to users. If any user innocently follows the link, it sends a forged request to the server to initiate the targeted activity.

ASP.NET Core can protect .NET applications by producing anti-forgery tokens in runtime. This framework validates all the incoming tokens and if they pass the validation, only then it will permit the action to be performed.

In data handling, ensuring the privacy of users is the major concern for any web application. ASP.Net core framework makes it simple to comply with the recent privacy requirements like EU GDPR (General Data Protection Regulation). GDPR provides rights to the user to validate the data, edit the data, as well as delete the data completely from your application. Besides, it enables HTTPS by default. To achieve this, it prepares .NET applications with infrastructure for handling cookie consent and deleting and exporting user data.

ASP.NET Core includes excellent support for employing asynchronous programming patterns. The extensive use of asynchronous patterns within new Kestrel and MVC frameworks is the main reason the framework remains remarkably fast. ASP.NET Core allows you to create an asynchronous Web API with async/await keywords and its major benefits include:

ASP.NET Core, Razor Pages is a lightweight and flexible page-focused framework for creating dynamic and data-driven applications. This framework is built on the ASP.NET Core MVC and is enabled by default in the .NET Core apps when the MVC is enabled. It offers the developers with complete control over the HTML.

You do not need to have any knowledge of MVC to use Razor Pages. This framework is much like MVVM (Model-View-ViewModel) patterns, and it offers a simpler development experience by the way of isolating each components’ responsibilities. The Razor Pages are ideal for simple apps that do basic data input.

Liberty to Build a Variety of Web Apps

For any .NET developer, it is quite tricky to update the new changes with the .NET framework. However, ASP.Net core comes with a NuGet package, which handles every update. Keeping your apps updated with all the latest improvements in the programming language is the key to enhance your maintenance standards.