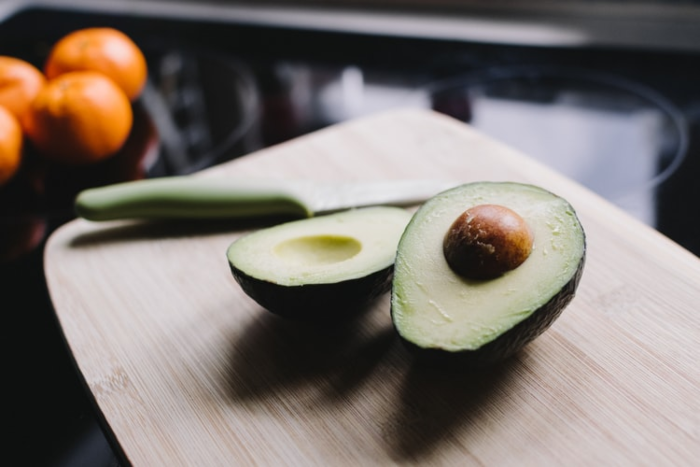 Learn how to get started with Core Microservices.

You may also like: All Things ASP.NET Core and MVC: Tutorials and Articles

This article is not going to tackle those questions in full. Instead, we're just going to try to walk before we can fly.

Let's consider that we're exploring microservices architecture, and we want to take advantage of polyglot persistence to use a NoSQL database (Couchbase) for a particular use case. For our project, we're going to look at a Database per service pattern, and use Docker (docker-compose) to manage the database for the ASP.NET Core Microservices proof of concept.

This blog post will be using Couchbase Server, but you can apply the basics here to the other databases in your microservices architecture as well.

I'm using ASP.NET Core because it's a cross-platform, open-source framework. Additionally, Visual Studio (while not required) will give us a few helpful tools for working with Docker and docker-compose. But again, you can apply the basics here to any web framework or programming language of your choice.

I'll be using Visual Studio for this blog post, but you can achieve the same effect (with perhaps a little more work) in Visual Studio Code or plain old command line.

For my ASP.NET Core Microservice, I made these decisions in Visual Studio as well:

At this point, you should have a very basic ASP.NET Core project. Next, we'll add some orchestration and a database.

Right-click on the project, and click "Add" and then "Container Orchestrator Support".

Keep in mind that the sole purpose of this project is to start development for a proof of concept for ASP.NET Core Microservices. Docker-compose is easier to deal with than Kubernetes for local machine development. This is why I'm choosing the "Docker Compose" option, even though I may eventually want to deploy to Kubernetes.

I also chose Linux, because that is what I expect to deploy to later.

After you complete this step, a "docker-compose" item will be added to your solution.

If you take a look at the docker-compose.yml file, you will see that it has one service defined in it: hellomicroservice. Also, notice that "Docker Compose" now appears in the Visual Studio toolbar.

At this point, you can hit CTRL+F5 to run. Visual Studio will use Docker Compose to create an image of your project and run it within Docker. Your browser should open automatically, and you'll see the standard "Welcome" screen.

We're making progress. The next thing we need to do is get a database running with docker-compose and get our ASP.NET Core application talking to the database. Once those next steps are complete, we'll have the very basic minimal shell of ASP.NET Core Microservices.

The basics of what you need are:

The volumes: isn't strictly necessary. However, using a volume means that even when the Couchbase image stops running, the data files in /opt/couchbase/var will be saved to the host computer (your computer's file system) and can be mounted again the next time you run the image. This means that any data you put in Couchbase will still be there the next time you run the image.

If you hit CTRL+F5 to run the application, Docker Compose will start orchestration, including both the hellomicroservice and the Couchbase image. They don't have anything to do with each other (yet) other than they are running side-by-side inside of Docker. If you open a command line and run docker ps, you should see something like this:

Because I've used the stock couchbase:enterprise-6.0.3 Docker image, I still need to open the Couchbase UI (http://localhost:8091) and setup the cluster manually. See "next steps" at the end for some options to automate.

After you have created the bucket, the next step is to get the ASP.NET Core application talking to the database. Open up docker-compose.yml, and update the hellomicroservices.

Let's break down each of these parts:

In this example, I'm using wait-for-it.sh, a script that will wait for the given host/port to become available. In the stock Couchbase Server Docker image, it will take a few seconds for Couchbase Server to actually start, so this script will wait until that happens to proceed.

The Username/Password is still read from appsettings.

Finally, let's make sure that the ASP.NET Core application is able to communicate with the database. I added a very simple Insert and Get to the HomeControllerIndex method.

A few corresponding changes to the view in Index.cshtml.

Now, we have the basics of ASP.NET Core Microservices in place. Hit CTRL+F5 to run the service. When the browser opens, you should see something like this.

If you instead see an error message, make sure that you've set up Couchbase Server correctly, created a bucket with the right name, have used the correct login credentials in appsettings.json, and make sure that your docker-compose.yml matches the above examples.

You are now able to develop your ASP.NET Core microservices. As a developer, the Docker image of your ASP.NET Core application will be your deliverable. Depending on where/how your organization plans to deploy, your next steps will vary a great deal.

This is only the beginning, but here are some more things you should explore.

Volumes. Close Visual Studio completely. After a few seconds, the Docker images will go away (try docker ps again to verify this). Now, open Visual Studio and CTRL+F5 again. Since we used a volume, the data you stored in Couchbase should still be there. If this is what you want for development, you're in good shape.

Automation. If you'd rather data be wiped away and regenerated every time, you will need to look at creating a custom Docker image. You can also check out the excellent couchbasefakeit project, which includes a number of tools, variables, scripts, etc, to initialize Couchbase Server and populate it with indexes and fake data.

Best of DZone: Developing Web Apps and Services With C# and ASP.NET