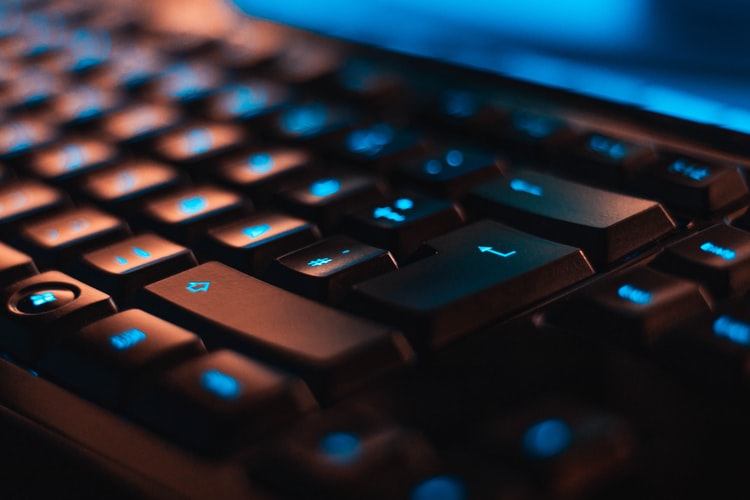 In this article, we are going to learn how to use Spring Boot 2.x and Redis to execute asynchronous tasks, with the final code demonstrating the steps described in this post.

Spring is the most popular framework available for Java application development. As such, Spring has one of the largest open-source communities. Besides that, Spring provides extensive and up-to-date documentation that covers the inner workings of the framework and sample projects on their blog — there are 100K+ questions on StackOverflow.

Redis is one of the most popular NoSQL in-memory databases. Redis supports different types of data structures.  Redis supports different types of data structures e.g. Set, Hash table, List, simple key-value pair just name a few. The latency of Redis call is sub-milliseconds, support of a replica set, etc. The latency of the Redis operation is sub-milliseconds that makes it even more attractive across the developer community.

A task can be scheduled at a later time for many reasons. For example, an invoice must be generated 7 days after the order creation or shipment. Similarly, email notifications need not be sent immediately, so we can make them delayed.

Whenever we schedule a task to run at a given time or at a certain interval, then we use cron jobs that are scheduled at a specific time or interval. We can run schedule tasks using different tools like UNIX style crontabs, Chronos, if we’re using Spring frameworks then it’s out of box Scheduled annotation ❤️.

Most of the cron jobs find the records for when a particular action has to be taken, e.g. finding all shipments after seven days have elapsed and for which invoices were not generated. Most of these scheduling mechanisms suffer scaling problems, where we do scan database(s) to find the relevant rows/records. In many of the situations, this leads to a full table scan which performs very poor. Imagine the case where the same database is used by a real-time application and this batch processing system. As it's not scalable, we would need some scalable system that can execute tasks at a given time or interval without any performance problems. There are many ways to scale in this way, like run tasks in a batched fashion or operate tasks on a particular subset of users/regions. Another way could be to run a specific task at a given time without depending on other tasks, like serverless function. A delayed queue can be used in such cases where as soon as the timer reaches the scheduled time a job would be triggered. There’re many queuing systems/software available but very few of them provides this feature, like SQS which provides a delay of 15 minutes, not an arbitrary delay like 7 hours or 7 days, etc.

Rqueue is a message broker built for the spring framework that stores data in Redis and provides a mechanism to execute a task at any arbitrary delay. Rqueue is backed by Redis since Redis has some advantages over the widely used queuing systems like Kafka, SQS. In most of the web applications backend, Redis is used to store either cache data or for some other purpose. In today's world, 8.4% web applications are using the Redis database.

Generally, for a queue, we use either Kafka/SQS or some other systems these systems bring an additional overhead in different dimensions e.g money which can be reduced to zero using Rqueue and Redis.

Apart from the cost if we use Kafka then we need to do infrastructure setup, maintenance i.e. more ops, as most of the applications are already using Redis so we won’t have ops overhead, in fact, same Redis server/cluster can be used with Rqueue. Rqueue supports an arbitrary delay 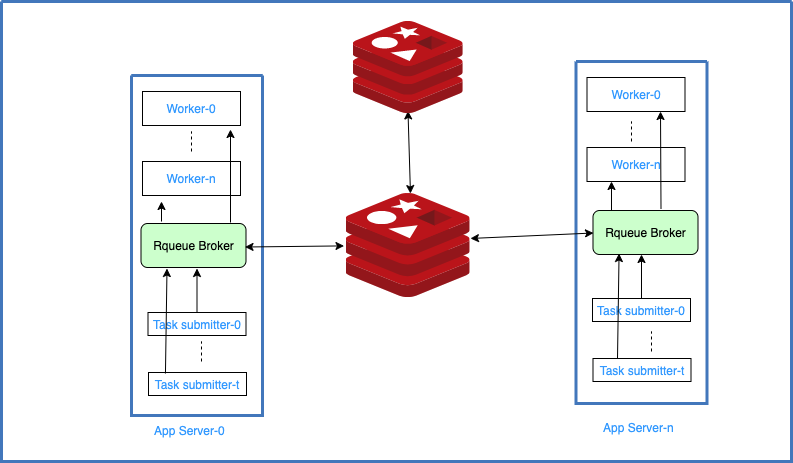 Rqueue guarantee at-least-once message delivery as long data is not lost in the database. Read about it more at Introducing Rqueue

Tools we will need:

We're going to use Spring Boot for simplicity. We'll create a Gradle project from the Spring Boot initializer at https://start.spring.io/.

For dependencies, we will need:

1. Spring Data Redis 2. Spring Web 3. Lombok and any others.

The directory/folder structure is shown below: 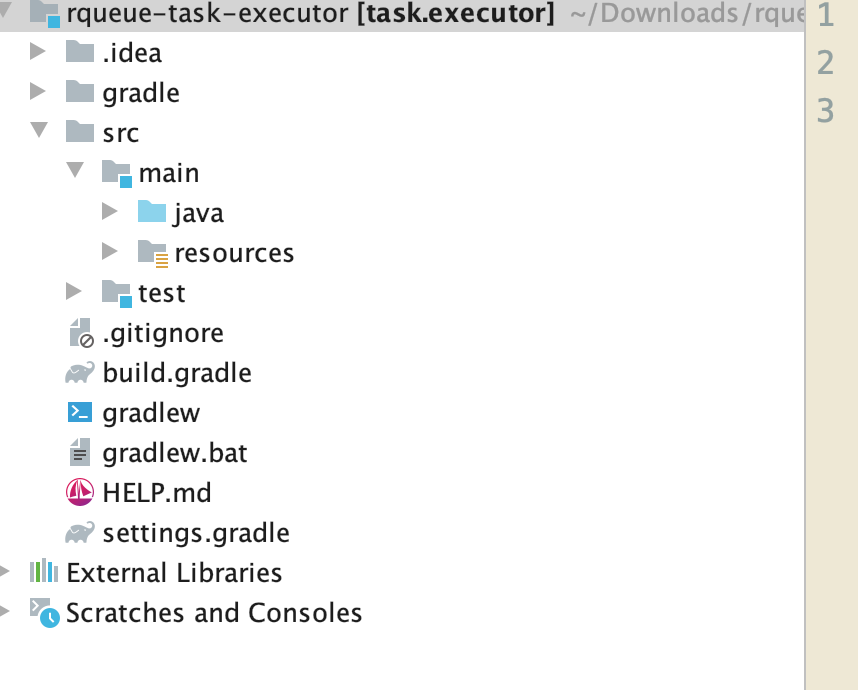 We’re going to use the Rqueue library to execute any tasks with any arbitrary delay. Rqueue is a Spring-based asynchronous task executor, that can execute tasks at any delay, it’s built upon the Spring messaging library and backed by Redis.

We need to enable Redis Spring Boot features. For testing purposes, we will enable WEB MVC as well.

Update the application file as:

Adding tasks using Rqueue is very simple. We need to annotate a method with RqueueListener.  The RqueuListener annotation has a few fields that can be set based on the use case.  Set deadLetterQueue to push tasks to another queue. Otherwise, the task will be discarded on failure. We can also set how many times a task should be retried using the numRetries field.

Create a Java file named MessageListener and add some methods to execute tasks:

We will need Email and Invoice classes to store email and invoice data respectively.  For simplicity, classes would only have a handful number of fields.

A task can be submitted using the  RqueueMessageSender bean. This has multiple methods to enqueue a task depending on the use case use one of the available methods. For simple tasks use enqueue for delayed tasks use enqueueIn.

We need to auto-wire RqueueMessageSender or use the constructor-based injection to inject these beans.

Here's how to create a Controller for testing purposes.

We're going to schedule invoice generation that can be done in 30 seconds. For this, we'll submit a task with 30000 (milliseconds) delay on the invoice queue. Also, we'll try to send an email that can be executed in the background. For this purpose, we'll add two GET methods, sendEmail and generateInvoice, we can use POST as well.

Add the following in application.properties file:

Now, we can run this application. Once the application starts successfully, you can browse this link.

In the log, we can see the email task is being executed in the background:

Below is invoice scheduling after 30 seconds:

We can now schedule tasks using Rqueue without much boiler code! We made important considerations when configuring and using the Rqueue library. One important thing to keep in mind is: Whether a task is a delayed task or not, by default, it's assumed that tasks need to be executed as soon as possible.

The complete code for this post can be found at my GitHub repo.

If you found this post helpful, please share it with your friends and colleagues, and don't forget to give it a thumbs up!

Distributed Tasks Execution and Scheduling in Java, Powered by Redis

Published at DZone with permission of Sonu Kumar . See the original article here.