To understand the current and future state of DevSecOps, we gathered insights from 29 IT professionals in 27 companies. We asked them, "What are the attributes of a positive DevSecOps culture?" Here's what they told us: 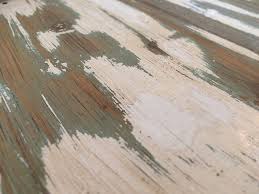 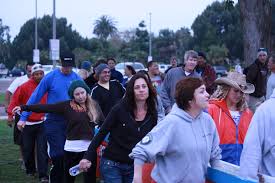 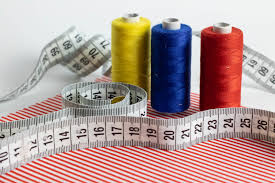