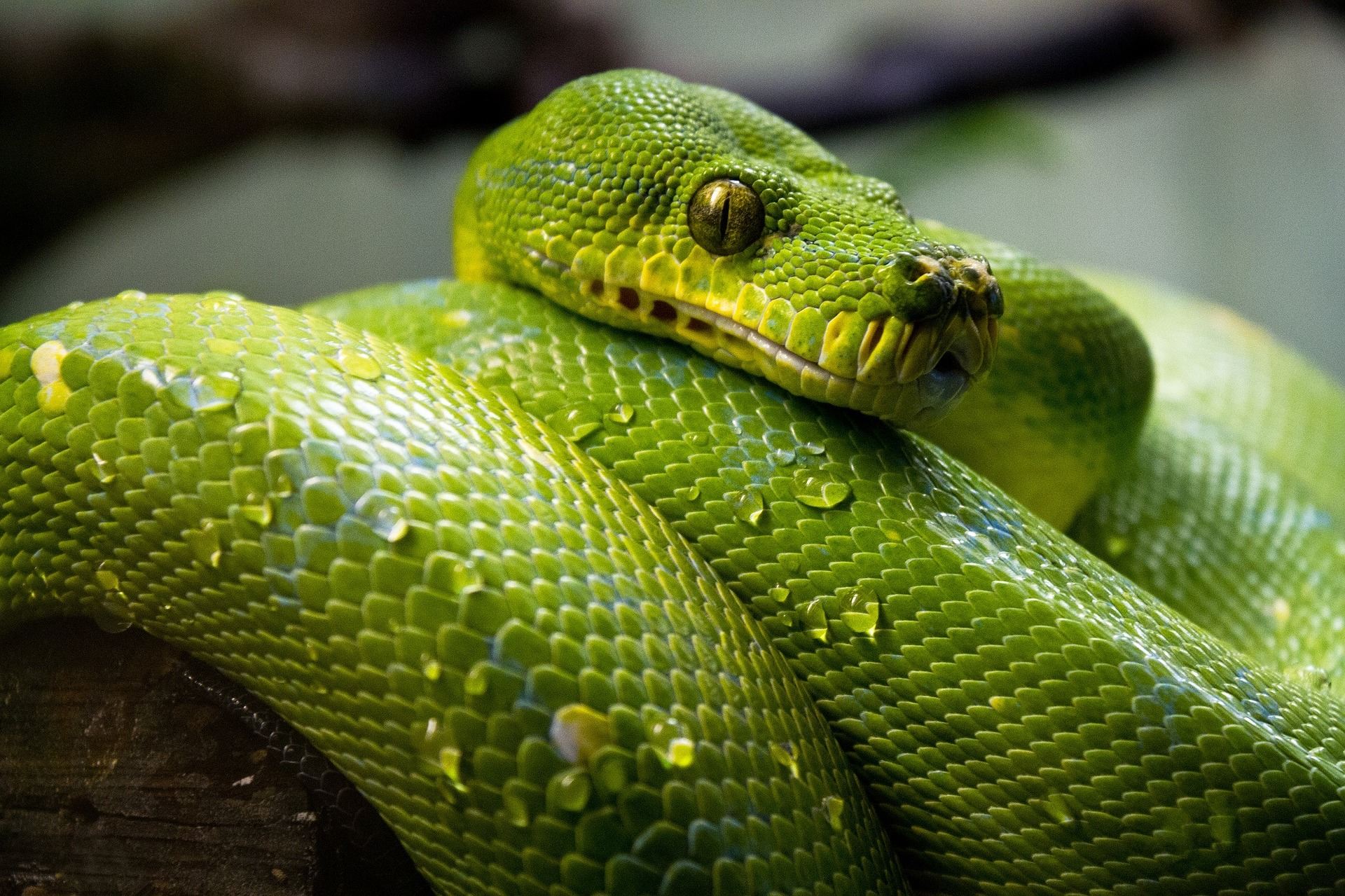 Software testing, or QA testing, is generally divided in two major categories, automated testing and manual testing. Automation testing refers to the execution of different tests with the aid of a script, in place of a human. This write-up discusses a few of the tips of automated software testing through Python.

You may also enjoy:  Top 5 Python Frameworks For Test Automation In 2019

A crucial problem with manual testing is that it needs an ample amount of time along with extensive effort. When it comes to manual testing, the application is tested using certain inputs. If it fails, it is noted by the testers. At times, the application is debugged for the specific test input after which the process is repeated. With the unittest module, it is possible to provide each and every test input at once, after which you will be capable of testing the app. In the last step, you are going to get a detailed report that clearly specifies all the failed test cases.

This module comprises of a built-in testing framework as well as a test runner. A testing framework is a set of rules that need to be followed at the time of writing the test cases. The test runner, on the other hand, is a tool used for the execution of such tests along with a plethora of settings as well as collecting the results.

You can find unittest at PyPi and you can install it with the pip install unittest command. The tests are written in .py or Python module. For running the tests, it is a prerequisite to execute a test module with the aid of an IDE.

Here are some tests that can be done for small software with the aid of the unittest module:

It is essential to make use of unique assertEqual() statements, in place of a built-in assert statement, which is available in Python. The assertEqual() is considered to be the actual output of the first argument, whereas the desired output happens to be the second argument. The error message is the third argument which will be displayed if the two values are different from one another.

After writing the test cases, it is a prerequisite to test the application for any error. For testing the app, you require executing the test file of tests.py with the aid of the IDE or command prompt, you want.

The objective of the nose2 module is extending unittest for making the testing technique really easy. nose2 has high compatibility with the tests which are written with the aid of unittest testing framework and you can use it for replacing the unittest test runner.

In nose2 terminology, different python modules start from test, which are the test files. nose2 looks for different test files in different sub-directories.

nose2 is known to load different test files that are present in the specific project after which the tests need to be executed. With nose2, you will get the prerequisite freedom for splitting the tests among different test files in various folders and executing them at once. It is helpful in dealing with a plethora of tests.

Here is a list of various options for customization which are offered by nose2 that provides assistance to the software testing procedure.

Change of The Search Directory

If you are willing to bring a change in the directory in which nose2 looks for the test files, it is possible to do it with the aid of command line arguments.

It can be really beneficial if you are testing only a specific feature of the product at one time.

Running the Tests in One Module

It is possible to use nose2 like unittest by calling the nose2.main() function. In addition to these personalizations, nose2 offers a plethora of advanced features such as file configuration and the loading of different plugins or developing your test runner.

pytest is regarded as one of the best testing frameworks for Python. With the aid of pytest, you will be capable of testing each and everything, ranging from basic python scripts to APIs, databases, and UIs.

pytest provides support to the test methodologies, which are written in the specific unittest framework. However, the pytest framework offers easier and hassle-free syntax for writing the tests.

Python 3 Testing: An Intro to unittest