In this article, I will talk about AutoML, one of the features that come with the Oracle Cloud Data Science Service, and I hope it will be a useful article in terms of awareness. 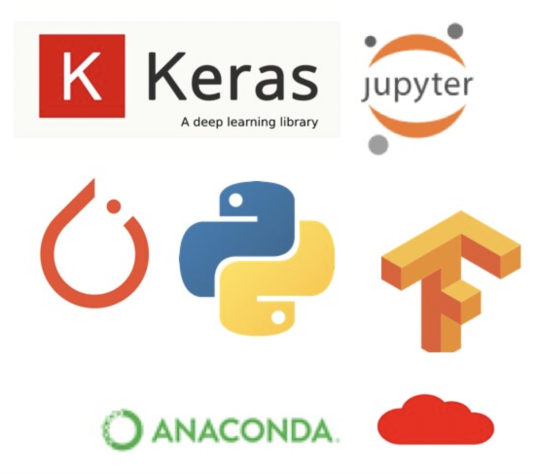 As it is known and mentioned in my previous articles, Oracle recently added a new service called Data Science to cloud services. This service has been offered to users as a platform where many libraries come pre-installed. This platform, which includes many features like prototype development, project development, model management, to the production of produced models, contains many new features. Undoubtedly, one of the most interesting and useful features is the AutoML feature.

With AutoML, we can automate algorithm selection, feature selection, and determination of hyperparameters of algorithms. Thus, we can reduce the time spent by developers in these parts. Also, the AutoML infrastructure helps developers who are not experts in developing these steps as much as possible.

In addition to automating the defined workflows, the AutoML infrastructure also allows the quality and performance of the models to be produced to increase and enables all steps of the workflow to run and scale in parallel.

We can successfully use the AutoML infrastructure in classification and regression problems.

Let's look at how the infrastructure works and how it produces results with an example application.

The dataset I will use as an example is the iris dataset that comes in Sklearn, first, we will import the necessary libraries and load the dataset.

To use AutoML, we convert the pandas dataframe to the ADS dataframe. This process is very easy and fast.

Let's look at the results returned from AutoML.

At the time limit we gave, AutoML could try more combinations. It can show us the details of these in the same output.

The results obtained through the model output of AutoML can also be accessed separately. 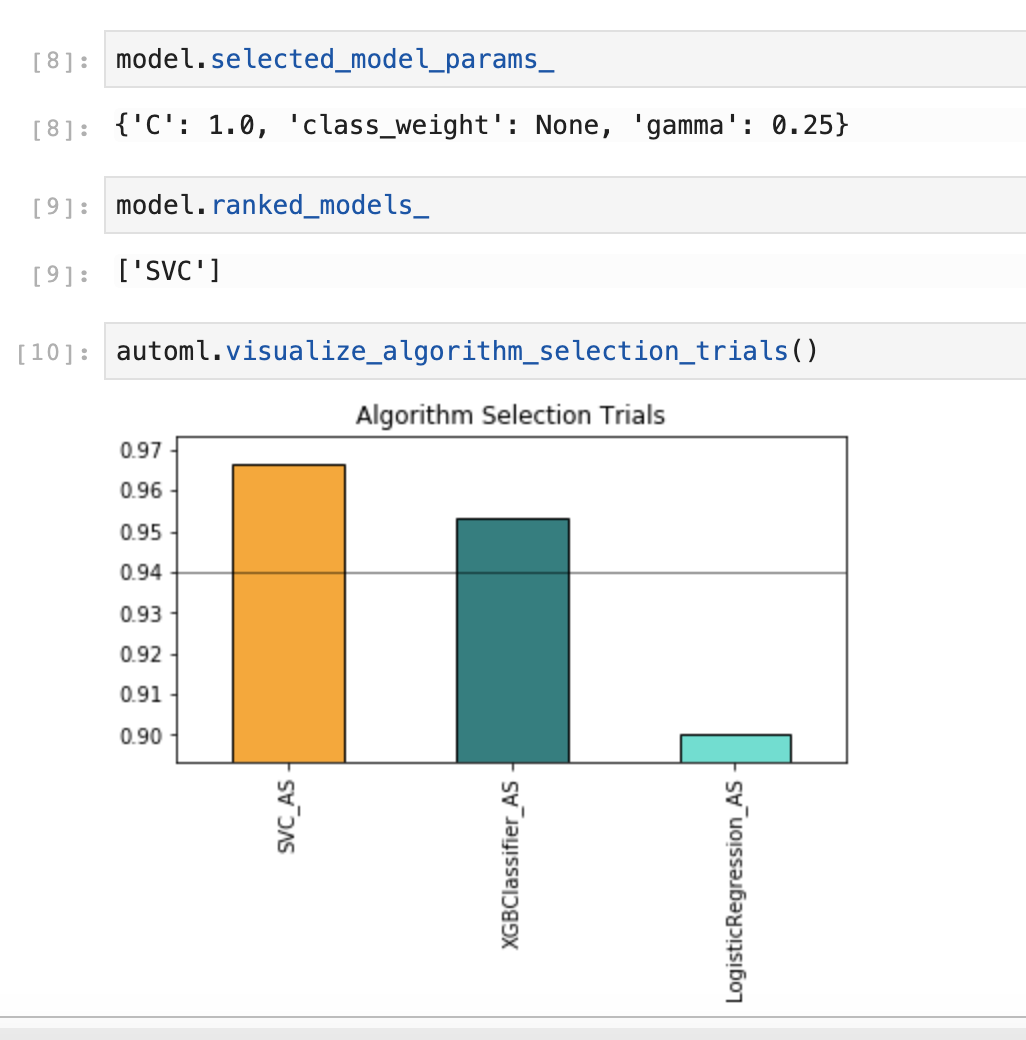 This infrastructure can be a very useful benchmark mechanism not only for non-expert users but also for expert users.