When developing and later administrating a web or mobile application that deals with a lot of image uploads, shares, likes and so forth, you would want to set up a smart automated mechanism that moderate your users' image, GIF or video uploads on the fly and act accordingly when NSFW content is being detected such as rejecting, flagging or even censoring (i.e. apply a blur filter to) the target picture or video frame being suspected. 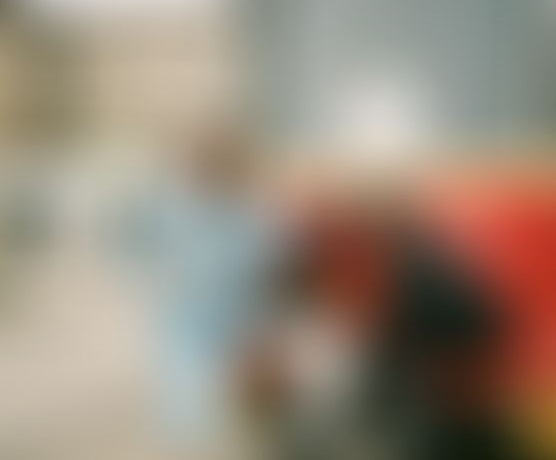 Since images and user-generated content dominate the Internet today, filtering NSFW contents becomes an essential component of Web and mobile applications. NSFW is the acronym for not safe for work and refer to images or GIF frames that contain adult content, violence or gory details.

In the scale of the modern web, it is impractical to rely on a human operator to moderate each image upload one after one. Instead, Computer Vision, a field of Artificial Intelligence is used for such a task. Computers are now able to automatically classify NSFW image content with greater precision & speed.

In this post, you will learn how to make use of the PixLab API to detect and filter unwanted contents (GIF included) and make decisions based on the score number from PixLab to blur the image in question or delete it.

PixLab is a Machine Learning SaaS platform that offers Computer Vision and Media Processing APIs either via a straightforward HTTP RESTful API or offline SDK via the SOD Embedded CV library. PixLab HTTP API feature set includes but not limited to:

According to the PixLab documentation. The purpose of NSFW is to detect not suitable for work (i.e. nudity & adult) content in a given image or video frame. NSFW is of particular interest, if mixed with some media processing API endpoints like blur, encrypt or mogrify to censor images on the fly according to their nsfw score. This can help the developer automate things such as filtering user's upload.

The NSFW endpoint support both GET and POST HTTP methods which means that you can send either a direct link (public URL) to the target image to scan via GET or upload the image directly from your HTML form or Web app for example to the NSFW endpoint via POST. POST on the other side is more flexible and supports two content types: multipart/form-data and application/json.

The NSFW API endpoint always return a JSON object (i.e. application/json) for each HTTP request whether successful or not. The following are the JSON fields returned in the response body:

The field of interest here is the score value. The more this value approaches 1, the more your picture is highly nsfw. In which case, you have to act accordingly such as rejecting the picture or better, apply a blur filter (see example below) to the picture in question.

Given a freshly uploaded image, perform nudity & adult content detection at first and if the nsfw score is high enough, apply a blur filter on the target picture. A typical (highly nsfw) blurred image should look like the following after processing: 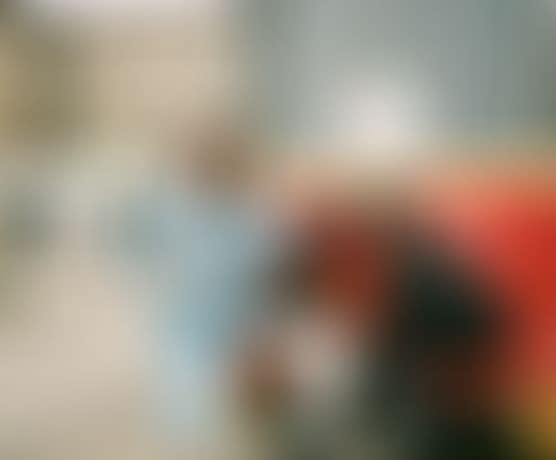 Such blurred image was obtained via the following Python script:

The code above is self-explanatory and regardless of the programming language, the logic is always same. We made a simple HTTP GET request with the input image URL as a sole parameter. Most PixLab endpoints support multiple HTTP methods so you can easily switch to POST based requests if you want to upload your images & videos directly from your mobile or web app for anlaysis. Back to our sample, only two API endpoints are needed for our moderation task:

Surprisingly, automatically filtering unwanted content is straightforward for the average web developer or site administrator who may lack technical machine learning skills thanks to open computer vision technologies such as the one provided by PixLab. Find out more code samples on https://github.com/symisc/pixlab and https://github.com/symisc/sod if you are C/C++ developer.