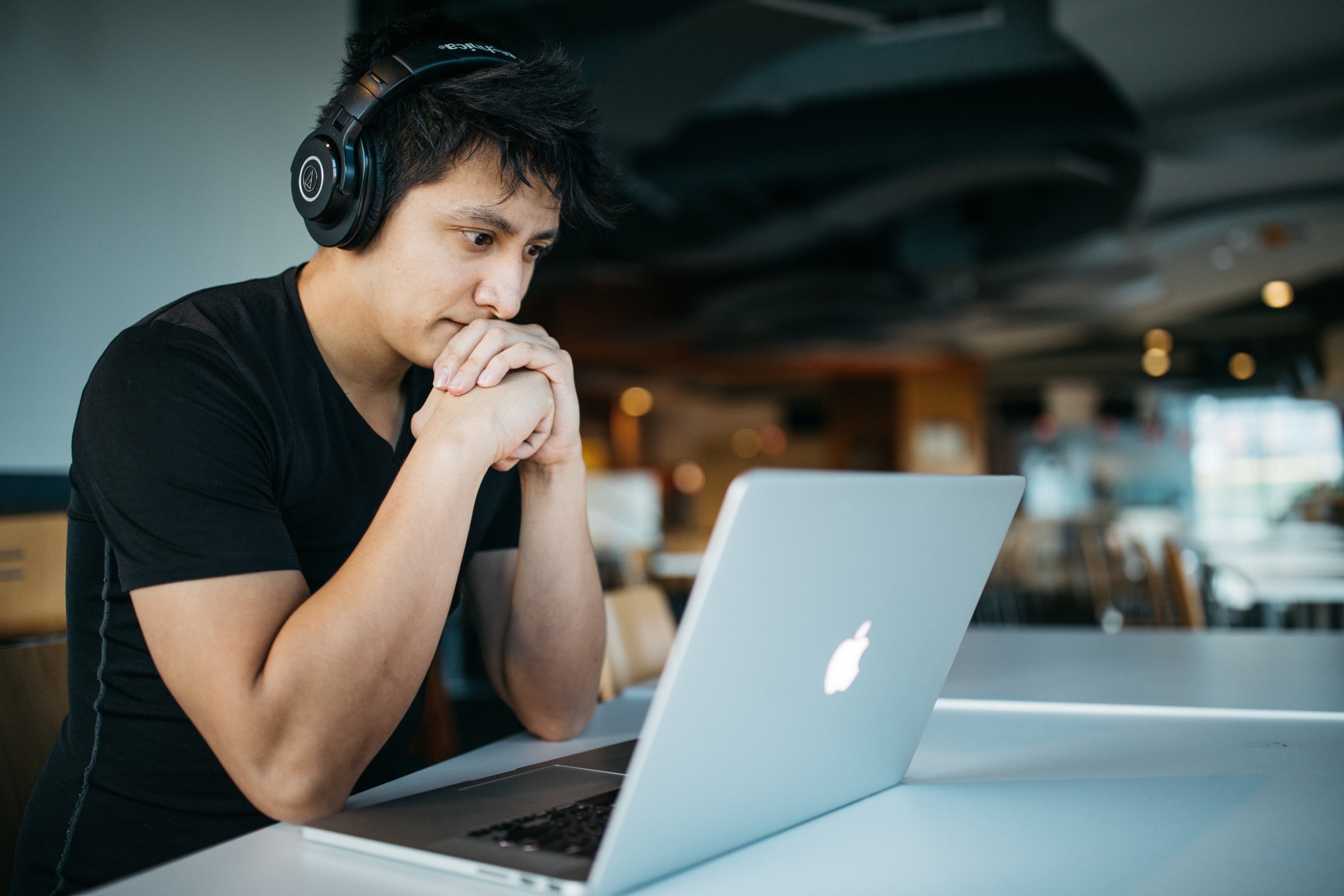 When you want to be great developer, you make the time.

…this "making code faster" series is pretty useless for the average developer working on the usual application.

And I couldn’t disagree more.

The average developer is a mythical beast who apparently has very little time to look around from coding yet another login page that has to be delivered now. I have had several such discussions about this in the past. I think that this post summarizes the opposing view, pretty much saying that it's offensive to expect someone to have the time to improve themselves.

My thinking is that if you value your career, you need to continuously put in the effort to actually improve and extend yourself, period.

That isn't to say that this is easy.

Here's the deal: If you are only interested in what can bring you immediate value (the hottest JS libraries, or some design pattern that you need to use tomorrow), you are doing yourself a disservice. In order to be good, you need to continuously invest in learning new stuff, and you need to do it in such as way that you aren’t continuously learning the same stuff over and over again (no, learning WebForms, MVC 1, MVC 2, MVC 5, and MVC Core doesn’t count).

Yes, that actually takes both work and effort. You need to make time to do it, and when you have family and kids, that isn’t easy to do — but it is worth it.

Just because I know people are going to read it as such, that does not mean that you've got to abandon the kids to raise themselves while you are hacking away at your latest interest. For most people, putting in two to four hours a week is possible. Feel free to cut down the time you're browsing Reddit.

10 Programming Languages You Should Know in 2019