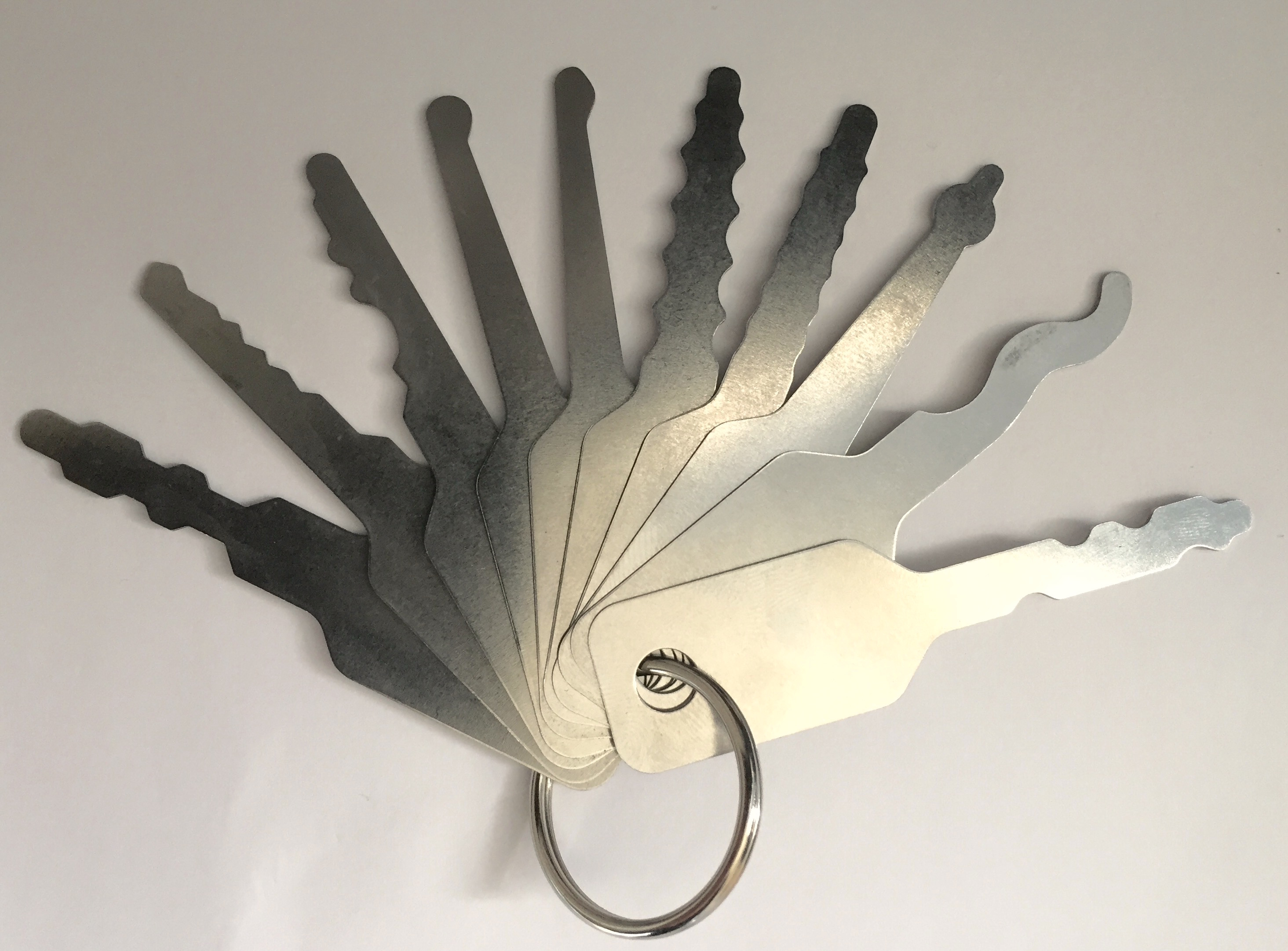 I use AWS CodeCommit to hold the work-in-progress articles for this blog. It's free, it's private, and it's not living on a disk drive in my house.

To access my repositories, I use SSH private key authentication. Unlike GitHub, CodeCommit doesn't just let you attach a public key to a repository. Instead, you associate a public key with a user token, and must use that user token to access the repository. That's not too onerous, because you can put the token in your .ssh/config:

Today, when pushing up some changes, I got a "permission denied" message. After a few minutes of cursing, and wondering if my AWS account had been hacked, I realized that I had changed my SSH config on my laptop, then copied it to my desktop. So CodeCommit was using the wrong user token.

Should be easy to solve. I just go to my IAM user page, and find the correct token for my SSH public key. But when I did that, all I saw were a list of tokens and dates; no descriptions. Okay, no problem. I look at the SSH public keys for each token (there aren't many) and see which corresponds to the on that machine. I opened the first, and it looked like this:

Which looks nothing at all like the key that I uploaded. A little more cursing, and a quick Google, and I learned that it was in PEM format, rather than the OpenSSH format of the keys in my .ssh directory. A little more Googling turned up this command, to transform the file I had into the file I needed:

I'm posting this for two reasons: first, if you (the reader) ever get a "permission denied" for your CodeCommit repository, Google might bring you here without too much cursing. Second, if an AWS project manager sees this (it's happened before): please let us add descriptions to our CodeCommit keys!