Technology has evolved over time. And with technology, the ways and needs to handle technology have also evolved. The last two decades have seen a great shift in computation and software development lifecycles. We have seen a huge demand for online DevOps training and AWS certification.

This blog focuses on the following points:

In these fast-paced times, we see more emphasis being placed on faster delivery of software deployment. In order to stay competitive in the market, companies are expected to deploy quality software in defined timelines. Thus, the roles of software developers and system admins have become very important. A lot of juggling of responsibilities happens between the two teams. Let us take a look at how do these individuals contribute to the deployment process. 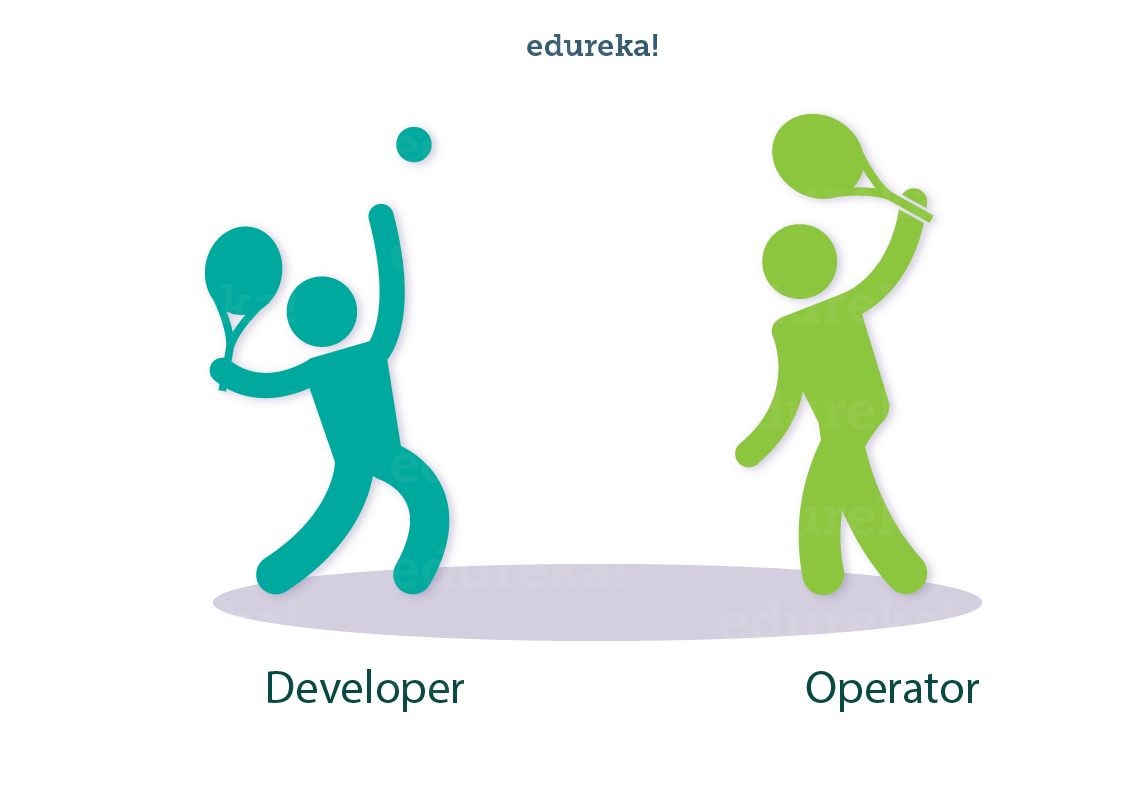 A programmer or a software developer is responsible for developing the software. In simple words he is supposed to develop a software which has:

But a developer may have to wait for weeks for the product to get deployed which is also known as "time to market" in business terms. This delay may put pressure on the developer because he is forced to re-adjust his dependent activities like: 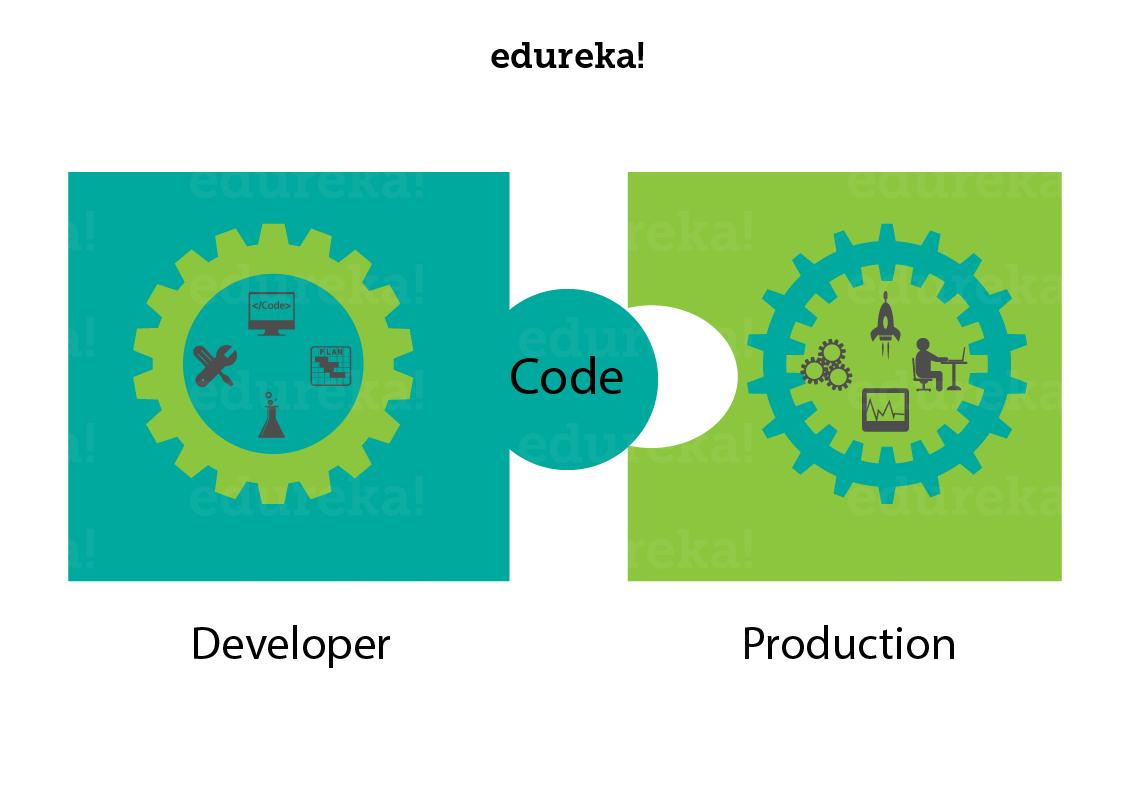 Let us go ahead and take a look at this process from the operations point of view. Now the operations team or the system administrating team is responsible for maintaining and ensuring the uptime of the production environment. As the company invests time and money in more products and services, the number of servers admins have to take care of also keeps growing.

This gives rise to more challenges because the tools that were used to manage the previous number of servers may not be sufficient to cater to the needs of upcoming and growing number of servers. The operations team also needs to make slight changes to the code so that it fits into the production environment. Hence, the need to schedule these deployments accordingly also grows, which leads to time delays.

When the code is deployed, the operations team is also responsible for handling code changes or minor errors to the code. At times, the operation team may feel pressured and it may seem like developers have pushed their responsibilities to operations' side of the responsibility wall. As you may come to realize, none of the sides can be held as the culprit. 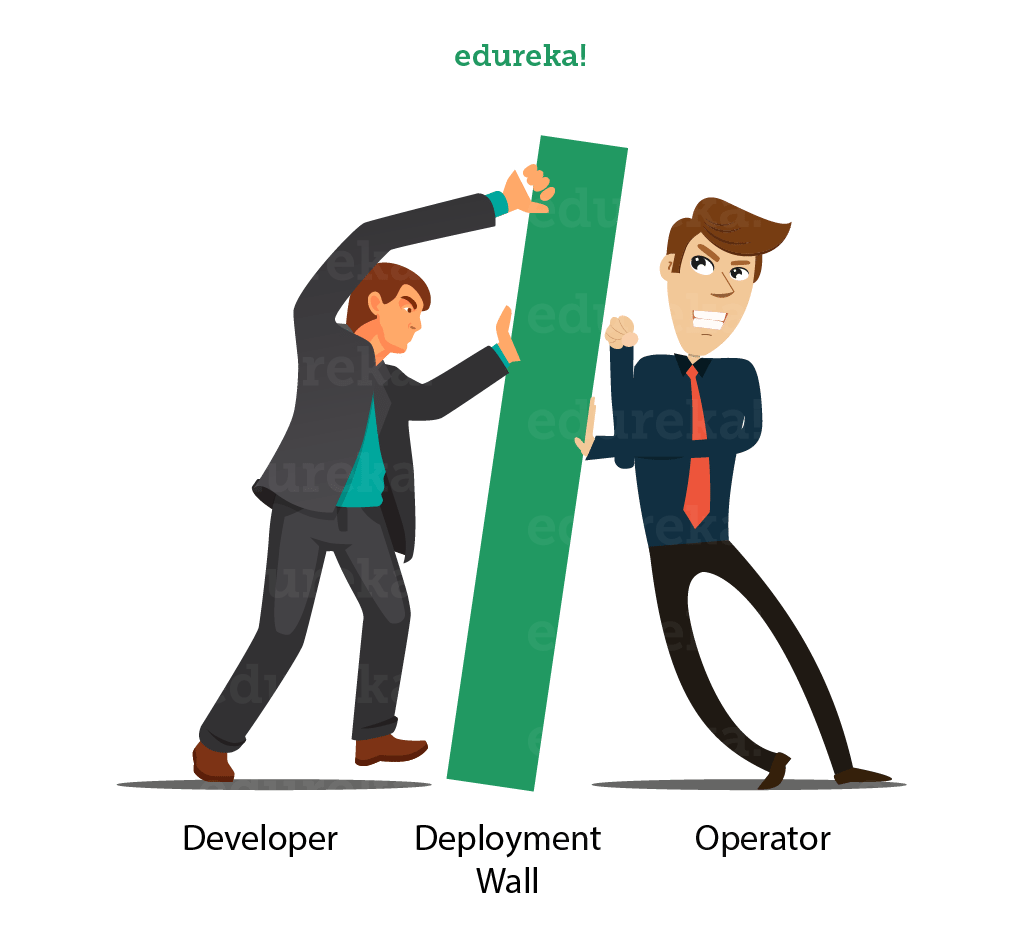 What if these two teams could work together? What if they: 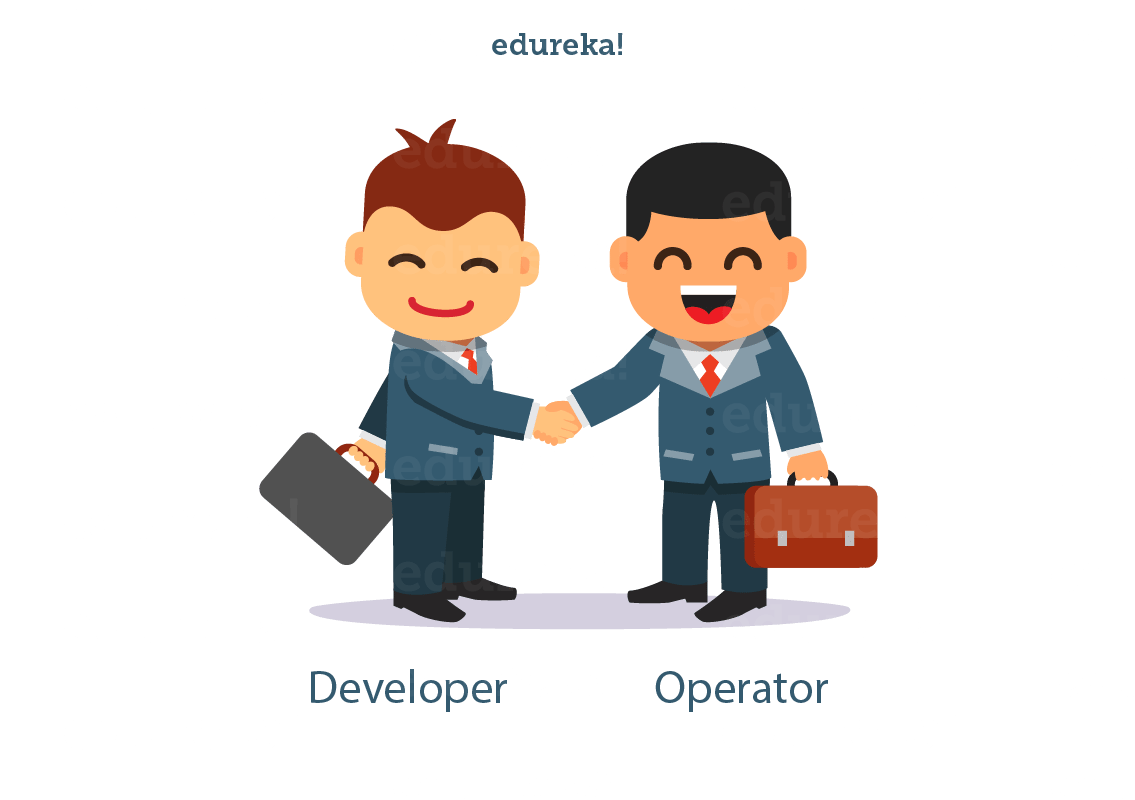 DevOps focuses on automating everything that lets them write small chunks of code that can be tested, monitored and deployed in hours, which is different from writing large chunks of codes that takes weeks to deploy. Let us move ahead and understand more about AWS and how it forms a crucial pairing with DevOps to give you AWS DevOps.

If you go back a decade, the scenario of handling and storing data was different. Companies preferred storing data using their private servers. However, with more and better usage of the internet, the trend has seen a paradigm shift for companies, as they are moving their data to the cloud. This enables companies to focus more on core competencies and stop worrying about storing and computation.

For example, Netflix is a popular video streaming service which the whole world uses today. Back in 2008, Netflix suffered a major database corruption, and for three days their operations were halted. The problem was scaling up, which is when they realized the need for a highly reliable, horizontally scalable, distributed systems in the cloud. They began using cloud services, and since then their growth has been off the charts.

Gartner says that by 2020, a corporate “no-cloud” policy will be as rare as a “no-internet” policy today. Interesting, isn’t it?

Almost every company has started to adopt cloud services, and AWS, in particular, is the leading cloud service provider in the market. Let us understand more about it.

Amazon's AWS makes its customer base strong from small-scale companies to big enterprises like D-Link.

AWS is one of the best cloud service providers and DevOps is the popular and efficient implementation of the software development lifecycle, making AWS DevOps a highly popular amalgamation.

DevOps teams are required to create and release cloud instances and services more frequently than traditional development teams. AWS CloudFormation enables you to do just that. Templates of AWS resources like EC2 instances, ECS containers, and S3 storage buckets let you set up the entire stack without you having to bring everything together yourself.

AWS EC2 speaks for itself. You can run containers inside EC2 instances, so you can leverage the AWS Security and management features, yet another reason why AWS DevOps is a lethal combo.

This monitoring tool lets you track every resource that AWS has to offer. Plus it makes it very easy to use third-party tools for monitoring.

CodePipeline is one popular feature from AWS which simplifies the way you manage your CI/CD toolset. It lets you integrate with tools like GitHub, Jenkins, and CodeDeploy, enabling you to visually control the flow of app updates from build to production.

AWS frequently creates and adds new instances to their list and the level of customization with these instances allow you to make it easy to use AWS DevOps together.

All these reasons make AWS one of the best platforms for DevOps.