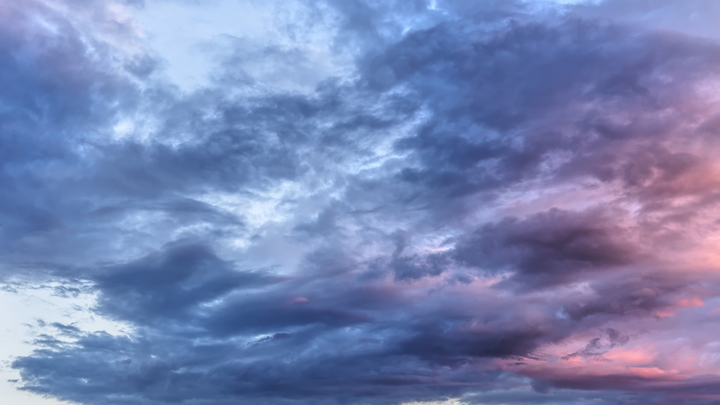 “Customers want to use blockchain frameworks like Hyperledger Fabric and Ethereum to create blockchain networks so they can conduct business quickly, with an immutable record of transactions, but without the need for a centralized authority,” said Rahul Pathak, Amazon Managed Blockchain's general manager at AWS. “However, they find these frameworks difficult to install, configure, and manage.”

Indeed, the usual path to implementing a fully functioning network involves a lot of moving pieces.

"Many enterprises have tried to do blockchain proofs of concepts themselves, and even initial systems implementations, using toolkits and servers," Deloitte's David Linthicum explained back in January. "Not only is blockchain complex, but setting up the underlying technology is more so. In many instances, projects ran 500 percent over budget, and in a few instances, people have been fired."

“This complexity is the reason many customers typically need the help of expensive consultants to make blockchain work,” the AWS statement points out.

But with the company's managed blockchain service, “customers can now get a functioning blockchain network set up quickly and easily, so they can focus on application development instead of keeping a blockchain network up and running,” Pathak continued. They only need to choose a network (Hyperledger Fabric is already supported while Ethereum will be later this year), add members, and then configure the member nodes that process transaction requests.

Amazon Managed Blockchain then takes it from there, creating a network capable of spanning multiple AWS accounts while also automatically scaling “to meet the demands of thousands of applications running millions of transactions,” the AWS website explains.

For more info on features, pricing, and how to get started, head on over to AWS.