AWS re:Invent was a well-attended one, with more than 43K attendees. Here are my observations from the event.

[Disclaimer: AWS provided me with a full access pass to the event.]

One of the recurring themes at the re:Invent event was ‘Customer Empathy.’ Increasingly, enterprises are looking for help in their journey to the cloud. AWS showed that they clearly heard this and announced a whole bunch of managed services to help enterprises adopt cloud (for example, Amazon ECS for Kubernetes (managed Kubernetes), Amazon Neptune (managed graph DB), Amazon SageMaker (managed ML-aaS), and more. Check here for a complete list of announcements).

This is the theme that chimed with me the most. 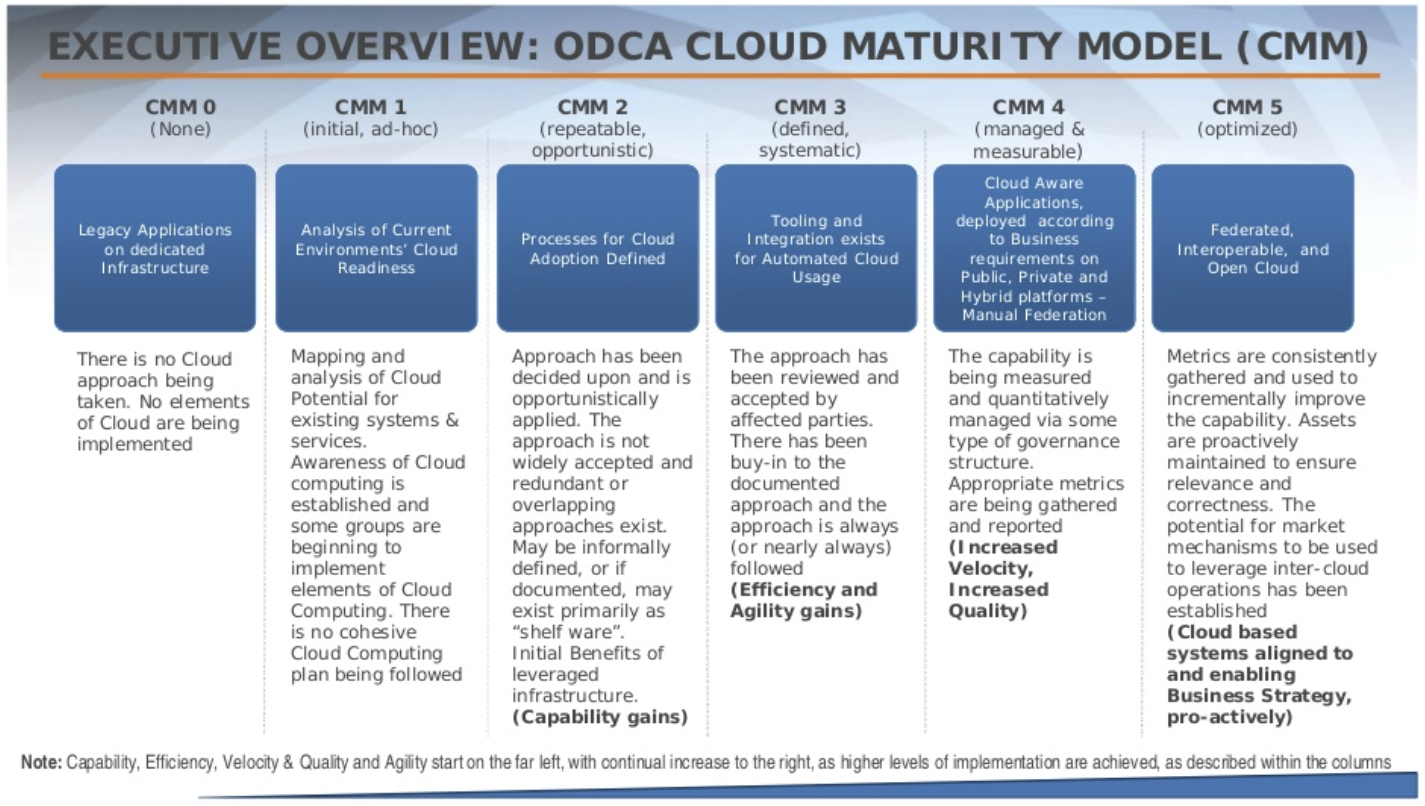 Customers are at various levels of maturity of cloud adoption. While some customers (like Netflix, CapitalOne) needed no external help, some might need just a bit of help getting started, and some might need a lot more hand-holding. This is the reason why we are witnessing an increasing trend of cloud adoption through managed service providers across multiple platforms (Azure, OpenStack, and AWS too). It is also a reason why AWS announced their Managed Service Provider (MSP) program during the last re:Invent.

Enterprise customers are known to have a totally different pace of adopting cloud (often times humorously represented by the graph above by Simon Wardley). During this rapid pace of adoption, who they are going to turn to? Their trusted managed service providers.

While one could argue that there is a lot of business to be made through such managed services, I see an intent to help customers that need help in adopting cloud, out of empathy.

(You can also read about how prioritizing customer empathy played a major role in Microsoft’s recent transformations under Satya Nadella’s leadership in his recent book Hit Refresh).

It is almost a cliché to say that cloud is a commodity now. AWS has not only commoditized cloud, but also a variety of technologies — Containers, ML, distributed databases, IoT Analytics, etc. through a slew of managed services.

Through such commoditization (referred to as the Third Wave by some), AWS’ intent seems to get customers to a stage where they need not worry about the operational complexity of the underlying infrastructure, but only the business logic. This was well-captured by this quote:

“The only code you will write in the future is business logic. Everything else will be managed services”
—Werner Vogels, CTO, Amazon

I was intrigued by the contemporaneous announcements of AWS Fargate and Amazon EKS. While both of them make deploying containerized applications easier, EKS acknowledges the fact that there are more Kubernetes deployments on AWS than anywhere else. Fargate though, is more interesting. Fargate will enable running applications on containers (on ECS for now and on EKS as well from 2018) without having to manage underlying clusters. This is essentially making cluster orchestration irrelevant, thereby rendering container orchestration platform (Kubernetes) irrelevant too.

AWS being a Platinum member of CNCF, EKS announcement got the Kubernetes community excited, naturally. But this also disrupted few startups helping enterprise adoption of Kubernetes on AWS. It was interesting to put this along with the push for serverless. The buzz around serverless was high, with a whole bunch of services being announced, all aimed at improving serverless application development experience easier.

All these, put together, show the Coopetition AWS is in for.

AI as a Service from major cloud service providers

Apart from Amazon SageMaker and Amazon DeepLens, AWS had to play a catchup game with GCP and Azure on ML/ Cognitive services. SageMaker is a step in the right direction of commoditizing ML-aaS, enabling developers to leverage ML algorithms easily. DeepLens demonstrates how heavy-lifting can be moved to the edge device (rather than depending on the cloud backend) by fine-tuning hardware and form factor. Apart from these two, announcements on image/video/speech recognition, language comprehension/translation were all catching up to GCP and Azure. Following table summarizes cognitive capabilities offered by these platforms. For a detailed comparison of these, please check out our research agenda. Even though AWS appears to be playing catchup, due to their large user base (and thereby the availability of training data sets), I expect AWS AI APIs to improve in accuracy sooner.