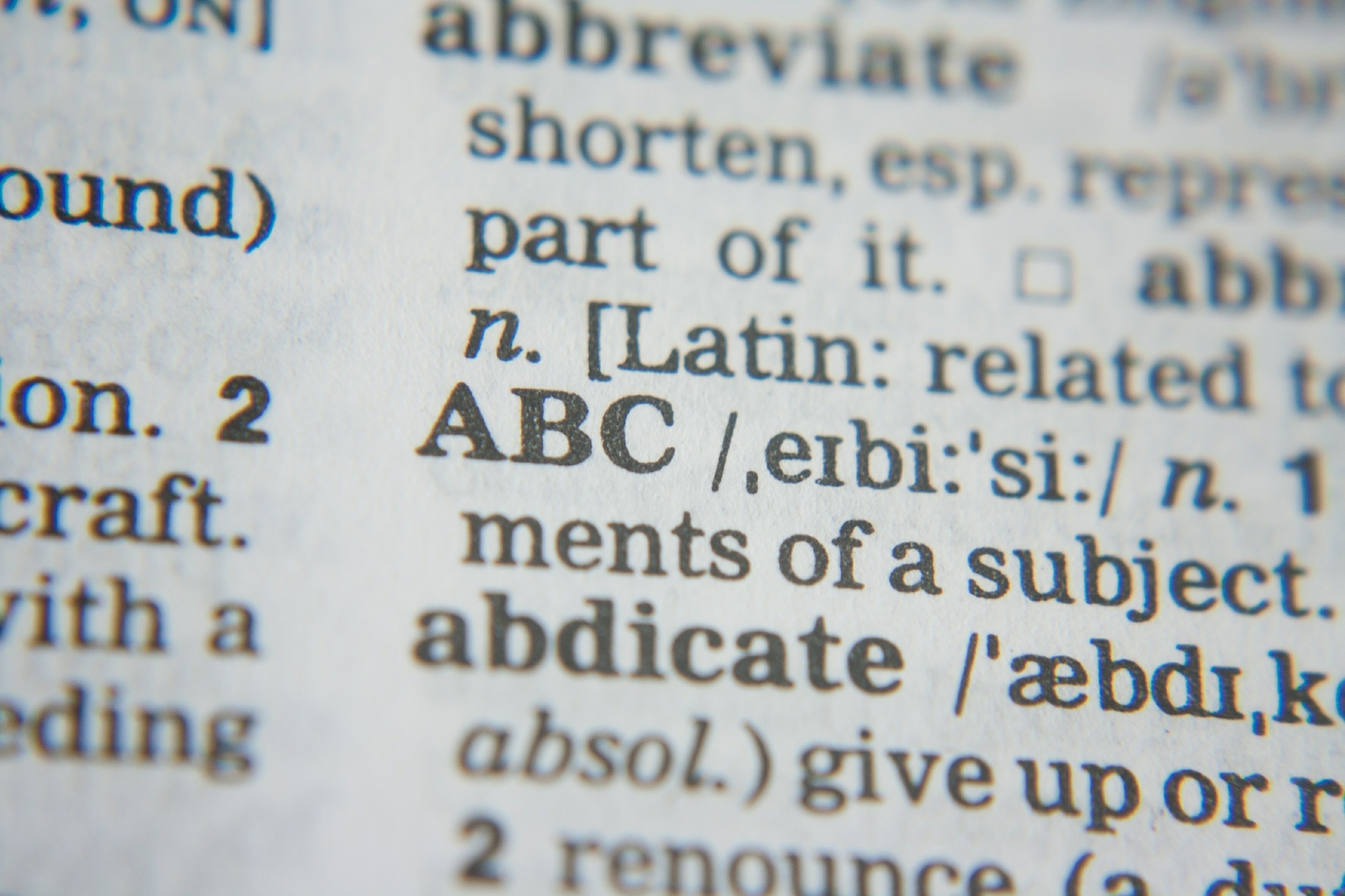 It's time for a working definition of edge computing.

Edge isn’t just something found in trolly Internet threads, but an entire spectrum of computing that can best be defined as “Computing not done in your traditional data center.” However, this definition is flippant and also fails to cover the true breadth and depth of edge computing, as it can be defined differently by almost every business, industry, and IT team. This is because edge computing is a relative term, meaning everything from one lock-and-key facility, Amazon's, Google's, Microsoft's or IBM’s clouds, or dozens of small datacenters surrounded by IoT devices.

You may also enjoy:  An Introduction to Edge Computing

Because of these varying associations, the term “edge computing” should first be defined by one standard to which it is relative. Once defined, the problem area quickly becomes complicated and tangled, as infrastructure and application layers suss themselves out.

That distinction is important. Infrastructure at the edge is more properly exemplified by Kubernetes running on smaller clusters, which might be managing and monitoring IoT devices. Meanwhile, application computing at the edge is likely to include some type of actual workload being performed on those edge machines: AI/ML, data processing, or event logging, for example.

Edge computing allows enterprises to bring their applications closer to the data that is being generated or processed. Sensors that take in data can also normalize the data before it even enters transit. In an infrastructure-focused example, devices can be sent to the field and plugged in by non-skilled workers when the company network is capable of recognizing new devices and automatically provisioning them.

The promise of edge is often less work for the core processing systems and personnel inside an enterprise. But that does not mean such a system is easy to setup. Edge computing requires the coordination of many layers of technology, often working in a distributed fashion across multiple geographic locations.

Common Requirements for Systems Before Getting Edgy

While each edge case is different, there are some common requirements for such systems that must be understood before they can be built out. These considerations include:

There will be some commonalities, patterns, and best practices. One of those commonalities will be the rollout of 5G, which can provide even greater access to end-user devices to perform such edge processing functions. And there can also be many new cell antennae to be deployed and provisioned.

Published at DZone with permission of Jaromir Coufal. See the original article here.