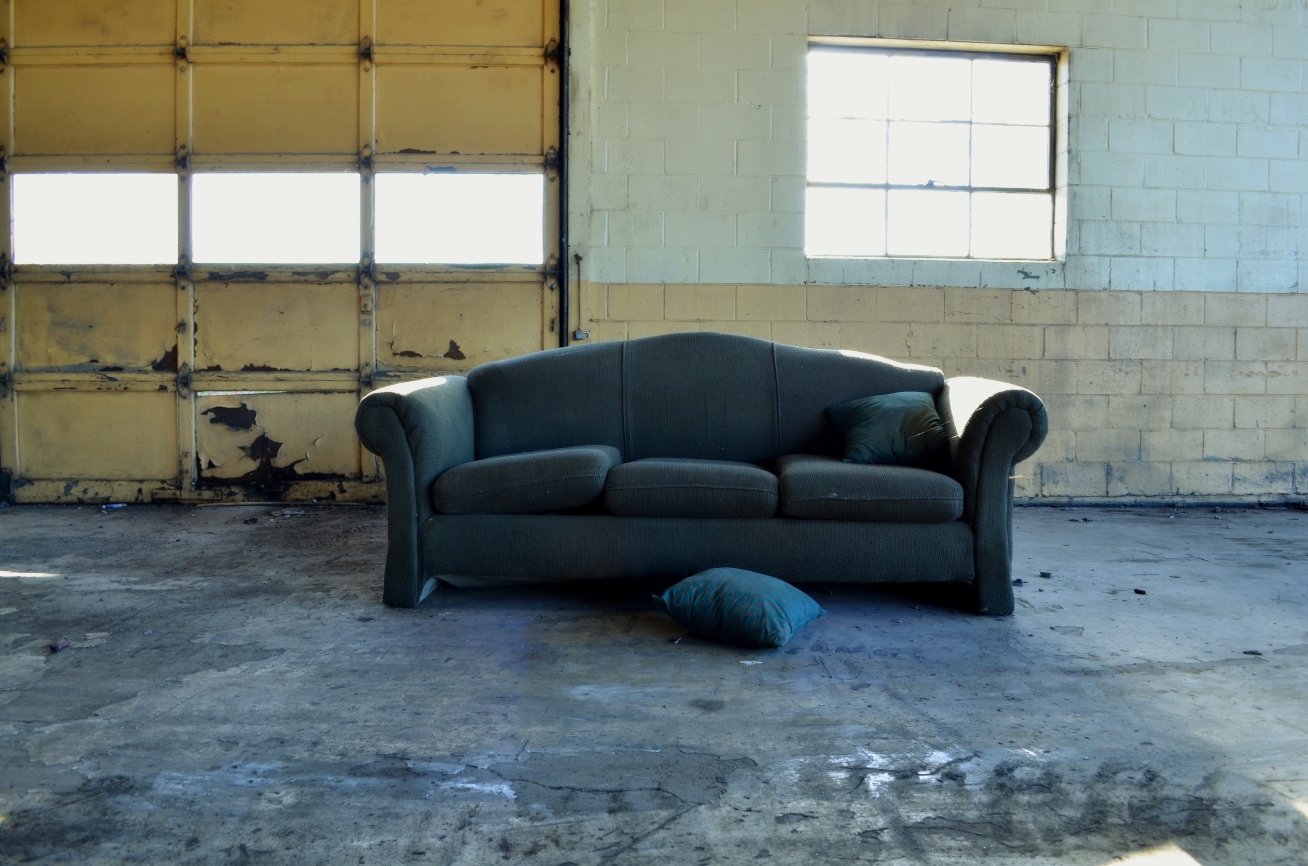 Since the first official release in 2014, Couchbase Mobile has enabled a wide variety of use cases of varying degrees of scale and complexity. Despite the variation, there are some common usage patterns for using Couchbase Mobile.

I have put together a series of blog posts that cover some common usage patterns and tips and recommended practices for addressing these use cases. In this blog post, we discuss common patterns if you are developing apps with Couchbase Lite. This post assumes that you are familiar with the fundamentals of Couchbase Mobile. If you need a primer, check out the docs on Couchbase Lite.

You may also like: Getting Started With Couchbase Mobile Using Docker Containers.

With Couchbase Lite’s support for pre-built databases, you can preload the app with data instead of syncing it down from Sync Gateway during startup.

Avoiding the initial sync will help reduce startup time and network transfer costs. This would typically apply to public/shared, non-user-specific data that’s mostly static. Even if the data is not static, you can still avail the benefits of preloading the data and only syncing down the changes on startup.

You can support multiple instances of Couchbase Lite within your app. While there are no hard limits to the number of database instances, there are practical limits and restrictions. For instance, you cannot do cross-database joins.

A common use case of having multiple databases within the app is to segregate the data that’s local only to the client into a separate database instance away from the rest of the data. There are other ways to enforce local-only constraints as we shall see in a separate pattern discussed later.

However, segregating data would allow apps to enforce access control at the database level, ensure that queries and database operations are scoped to the database level. For instance, you can delete the local-only database without affecting the rest of the synced data.

Couchbase Lite-powered apps can support multiple users. This is another pattern that’s enabled with the ability to support multiple instances of Couchbase Lite within your app. Multi-user apps impose stringent requirements on data segregation and data access control to ensure that users don’t deliberately or inadvertently access or stomp on each other’s data.

Multi-user apps are common, especially in scenarios where devices are shared.

Pattern 4: Sharing Data Between Apps on a Device

Mobile apps run in a sandboxed environment. So, a given app only has access to or can only modify its own data. However, on certain platforms, options exist that facilitate the sharing of resources between apps with the right entitlements. Using such mechanisms that are specified by the platform, an instance of Couchbase Lite database can be shared by multiple apps. This is in accordance with the guidelines prescribed by the platform.

Multiple apps from the same vendor could be working off of the same data. Instead of having each app maintain an identical copy of the data, sharing the database will reduce transfer costs as well as local storage costs on the device.

In this post, we covered a few common usage patterns in Couchbase Lite. We will continue to publish posts describing other tips and recommendations for solving common problems.

If you have questions or feedback, please leave a comment below.

I would like to acknowledge the contributions of the Couchbase Lite development team, specifically Jim Borden for his review of this blog post.