Artificial Intelligence has been around since the mid-years of the twentieth century. Still, it's only been in the last ten years or so that it's become accessible to developers looking to build AI into their applications.

Programming languages are the backbones of artificial intelligence development projects because they help software developers create innovative AI solutions without learning the highly specialized language that scientists use to communicate with each other.

Do you know the AI adoption rate among the industries worldwide? 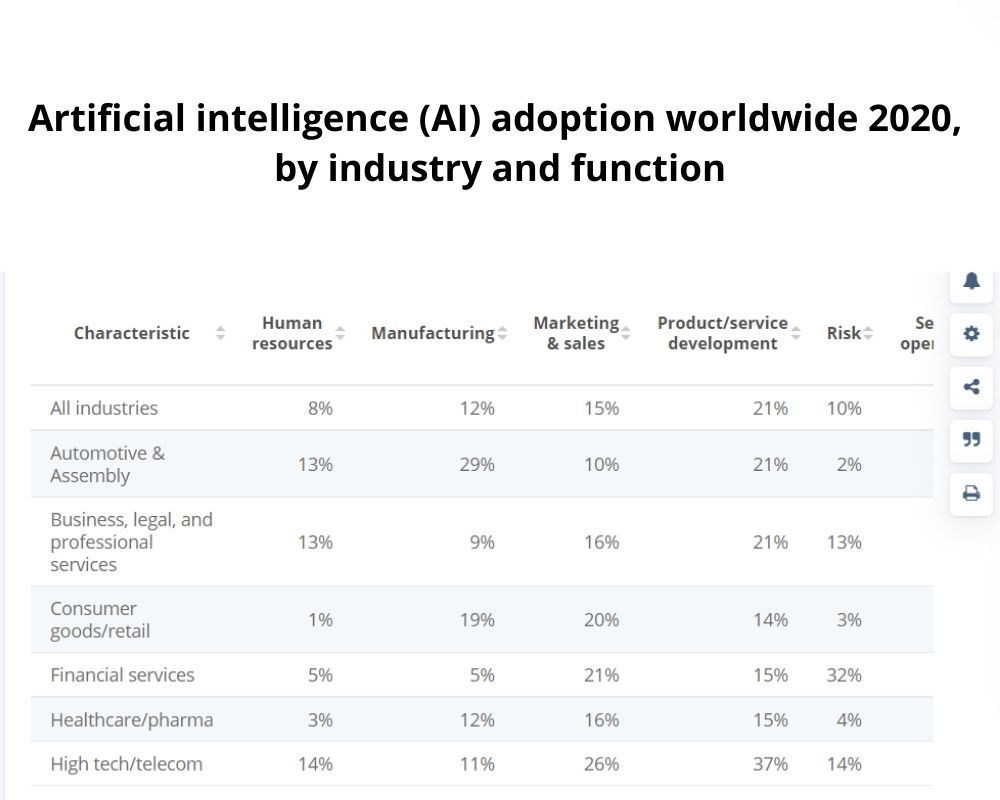 In this article, we'll run through some of the best programming languages for AI and why they're so helpful. 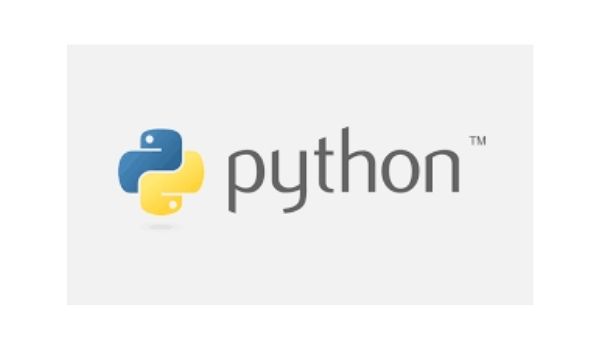 Python is excellent for AI because of its robust data science and machine learning capabilities. Its computational elegance and readability have made it a top choice among data scientists, who can use it to analyze even large amounts of complex datasets without having to worry about computational speed.

Python has an extensive list of packages related to artificial intelligence, such as PyBrain, NeuralTalk2, and PyTorch. While TensorFlow is more widely used than PyTorch right now, its popularity might be on par with PyTorch in a few years due to all of its unique features that got recently released.

These include variable precision in addition to GPU acceleration for deep learning networks. The newest version also gives you multi-device support. Ultimately, Python is easier to learn than C++ or Java (and thus preferred by beginners). It's also one of the most popular languages that professionals use.

It doesn't lag behind other languages in development since developers are constantly adding new libraries or upgrading existing ones; often, they build their own to bring some advantage to their company while working on specialized projects.

Furthermore, suppose you know C++ or Java already but aren't quite familiar with neural networks or deep learning methods. In that case, you can easily pick up what you need, thanks to over 830 classes present in its Numpy library alone.

Benefits of Using Python for AI 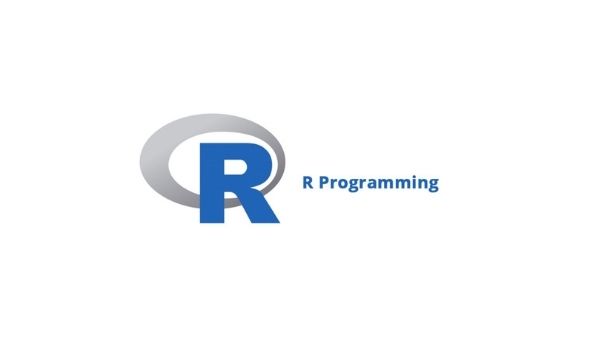 R, an open-source programming language, supports statistical analysis and scientific computing. The R programming language proves helpful in producing interactive graphics and other advanced visualizations. Its design handles all types of data analysis, from simple linear regressions to complex 3D simulations. Anyone can use R.

As a programming language, R has been designed from statistical computation to machine learning techniques. R comes with object-oriented programming, a high level of extensibility, memory-efficient non-stop computing, comprehensive functionality, a huge user base, and is widely used for forecasting.

Benefits of Using R for AI 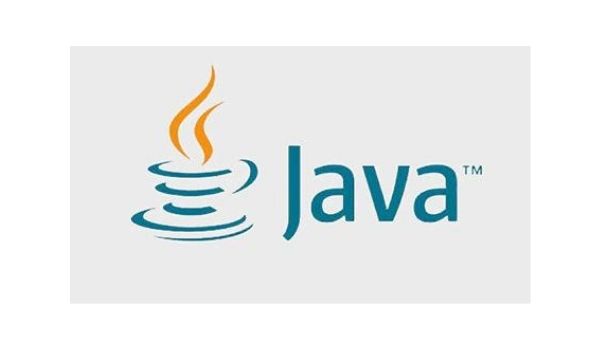 Java is considered one of today's most sought-after programming languages. With its object-oriented nature, Java can quickly allow you to get things done with little effort; it's easy to make use of threads and multi-threading functionality in Java because of its built-in support for concurrency.

You can use many programming languages like Ruby on Rails, Python, and Node.js in conjunction with Java because they all offer comprehensive frameworks that work together with it.

Since it's one of the more popular programming languages at play these days, you should consider learning how to use Java if your current role or future aspirations involve using artificial intelligence solutions.

Benefits of Using Java for AI 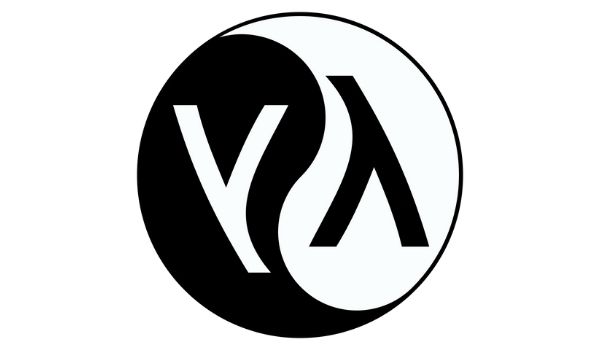 First created in 1958, LISP is a functional programming language, meaning that everything in it is an expression. In other words, every line of code does something. It may sound a bit complex at first, but because you can write a function to do just about anything you want, understanding and building on LISP syntax are more straightforward than learning a whole new language from scratch.

So if you have any programming experience already — even Python or C++ — picking up LISP will be easy for you. But even if you don't know any languages other than Java or JavaScript, there are resources online to help you get started with functional languages.

Benefits of Using LISP for AI 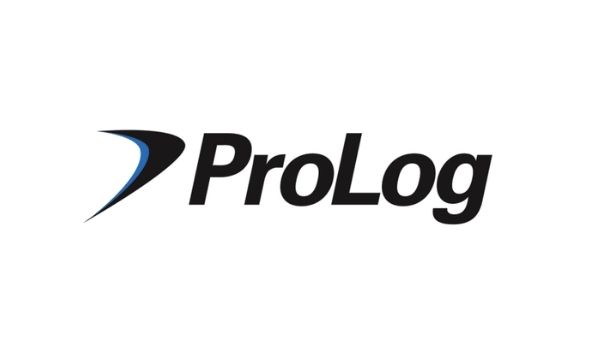 Prolog is a declarative programming language in which you describe what you want to achieve instead of how. In Prolog, knowledge gets represented by facts and rules. Facts are statements about objects, such as Jim has two children or Jane's favorite number is eight.

Rules describe when you can infer new facts from existing ones, such as If a person has more than one child, then that person has more than two children. It's an approach to AI that allows programmers to spend less time on algorithms and more time thinking about goals.

Benefits of Using Prolog for AI 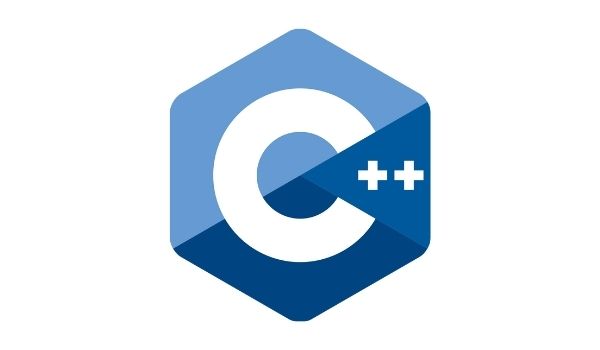 C++ is a popular, general-purpose programming language. It's a high-level language developed by a team of computer scientists led by Bjarne Stroustrup at Bell Labs. It runs on Windows, Linux, Mac OS X operating systems, and mobile devices such as smartphones and tablets. C++ has been used to develop games, apps, and graphics programs.

It gets used to creating many other software programs, including those designed to work with artificial intelligence technology. However, it's not particularly good for tasks like GUI (graphical user interface) design or rapid prototyping due to its complexity and slow development speed.

Benefits of Using C++ for AI 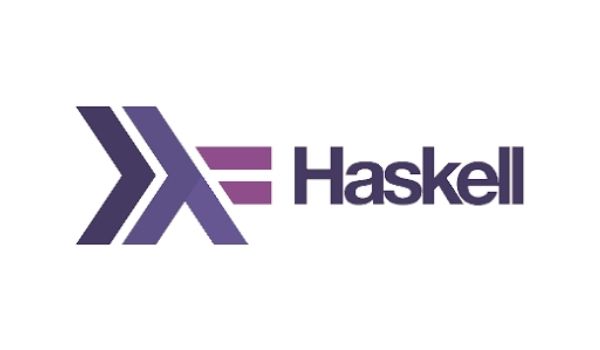 Haskell is a purely functional-based language, which means that all expressions get evaluated to produce only one value. Since it doesn't have variables, Haskell relies on recursion heavily to create its code, but there are some mutable types, specifically lists, and arrays.

It makes Haskell ideal for developing complex algorithms that rely on several steps before reaching a final result. The syntax can be off-putting since it uses layout to organize code into lines with semicolons at their end instead of an indentation.

One of Haskell's more exciting features is its type system. It has no null value—you can't store anything in a variable or pass nothing as an argument.

Benefits of using Haskell for AI 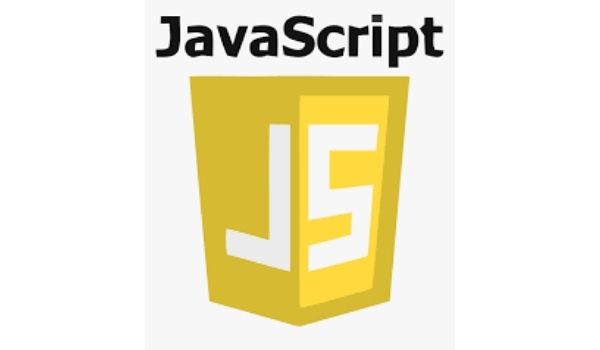 JavaScript is a widely-used programming language essential to artificial intelligence and can help you build everything from chatbots to computer vision. JavaScript has quickly become one of AI's most popular languages thanks to its flexibility and deep community of developers.

Since JavaScript was created in 1995, many human-like behaviors have been written using it, such as facial recognition and art generation programs. As businesses continue to move away from old-fashioned legacy systems, JavaScript will remain an essential skill for anyone looking to gain insights into artificial intelligence.

Benefits of Using JavaScript for AI 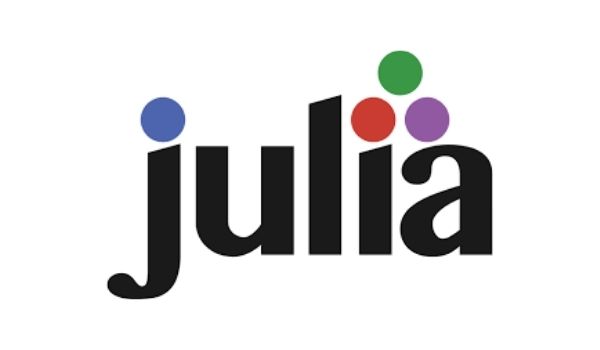 AI is a hot area of research, and Julia is well-positioned to tap into that interest. Jeff Bezanson, Stefan Karpinski, Viral B. Shah, and their team built the language from scratch with numerical performance in mind, and it runs on almost any operating system. It's also super easy to learn—it uses many common coding concepts you already know, like loops and conditional statements.

Julia's development environment isn't ideal at present — the tooling could use some work — but it will get better over time as more people build tools around the programming language.

Benefits of using Julia for AI

In conclusion, you can use many programming languages to develop artificial intelligence. No one language excels at everything.

Some specialize in development speed, some have a natural advantage with probabilistic models, and others have better integration with existing software.

The ideal option will depend on what you're trying to build and how long it takes you to get there.

Question: What should I consider while developing an AI project?

Answer: When designing and implementing AI and machine learning programs, two factors are at play: first, which algorithm you're using, and second, what language it's written in.

Choosing a single algorithm for your program isn't very difficult; only a handful of choices are available. The problem is that each of these algorithms requires its computer language.

So let's say you choose an algorithm called Deep Q Learning. To write that program, you have to know how to code in Java, Python, JavaScript, or C++ — and possibly more than one of those languages if you decide to do something different for GPU operations versus data analytics operations, and so on.

There are over 100 algorithms, each with its language and each with its pros and cons. For example, there are only a handful of good deep learning platforms available, but dozens upon dozens of decision tree algorithms or heuristics.

Question: Which one is better — Python or R programming language?

Answer: R and Python are standard as programming languages for AI, ML, and data analysis. If you're starting in AI and machine learning, chances are you'll encounter both these languages and will have to choose one over another.

These two languages have several things in common:

So which one should you choose? Here's how they compare against each other.

Question: What are the five most used programming Languages in 2021?

Answer: As per Statista, the top programming languages in 2021 includes the following:

Apart from them, Node.js, TypeScript, C#, Shell, and C++ make it to the top 10 programming languages used by developers worldwide.