I created my first AWS account on December 23, 2012. The one thing that surprised me most was the possibility to define private networks with Virtual Private Cloud (VPC). As this allowed me creating isolated areas, a fundamental prerequisite for building a high-security infrastructure.

Each AWS account created after December 2013 contains a Default VPC in each region. If you have not created a custom VPC you are using the Default VPC automatically when launching EC2 instances. That’s fine for a quick start on AWS, but if you are planning to run a production workload on AWS, you should read on to learn how to use isolated networks.

To secure your infrastructure you need to define who is allowed to access data and services. This is typically done by creating a set of rules. For example, a firewall rule.

Defining rules is easy and less prone to error if you isolate independent parts of your infrastructure.

Imagine the following scenario. Your company is hosting eCommerce applications for two customers: Yellow Shop and Blue Shop. Part of the deal with your customers is an agreement guaranteeing an isolation of their networking infrastructure. Your task is to design the networking architecture for the system consisting of three parts: 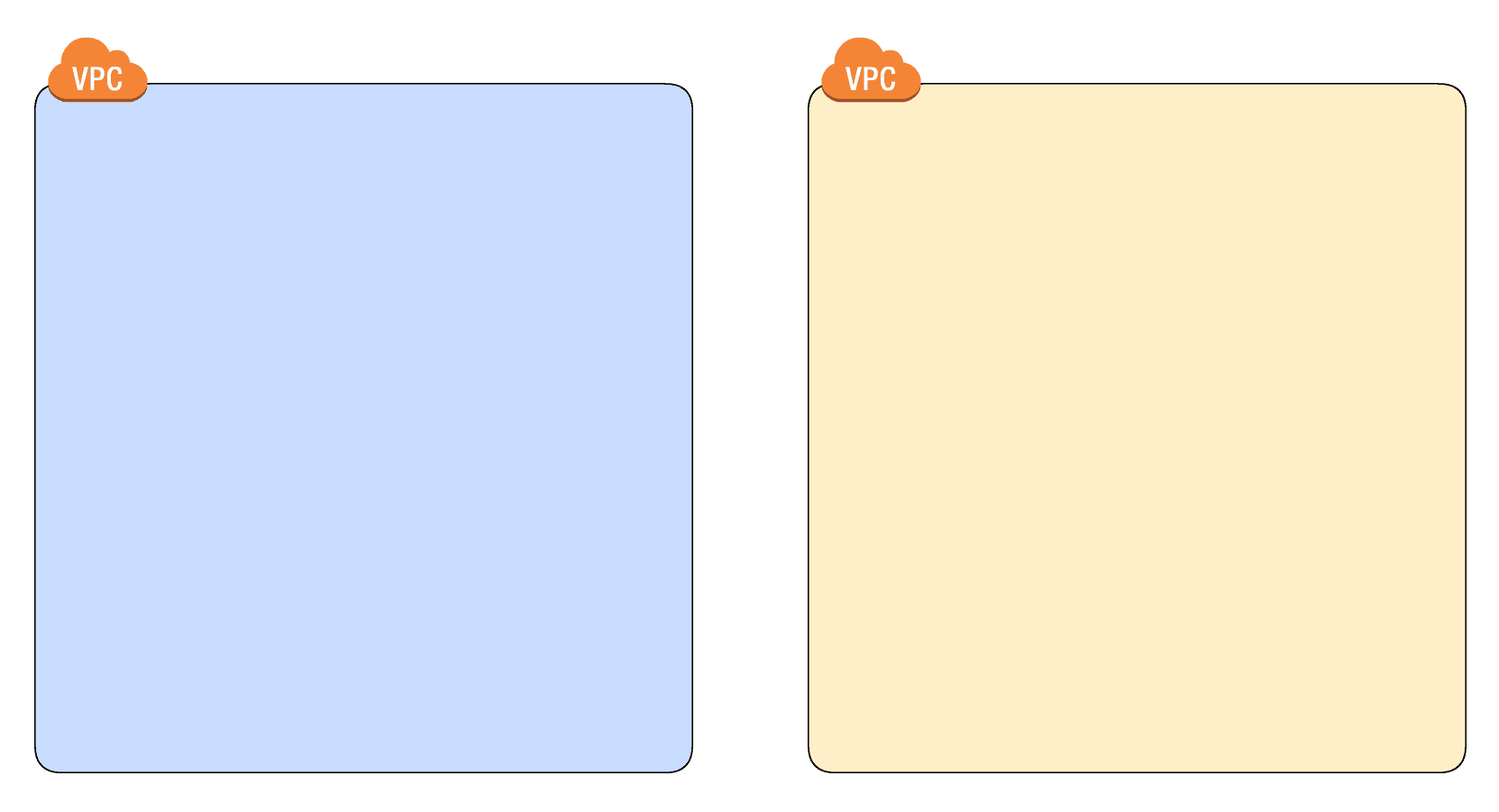 Each VPC defines a solid boundary. Network traffic from the Yellow Shop’s VPC is not able to reach the Blue Shop’s VPC.

The next figure shows the components of a VPC: 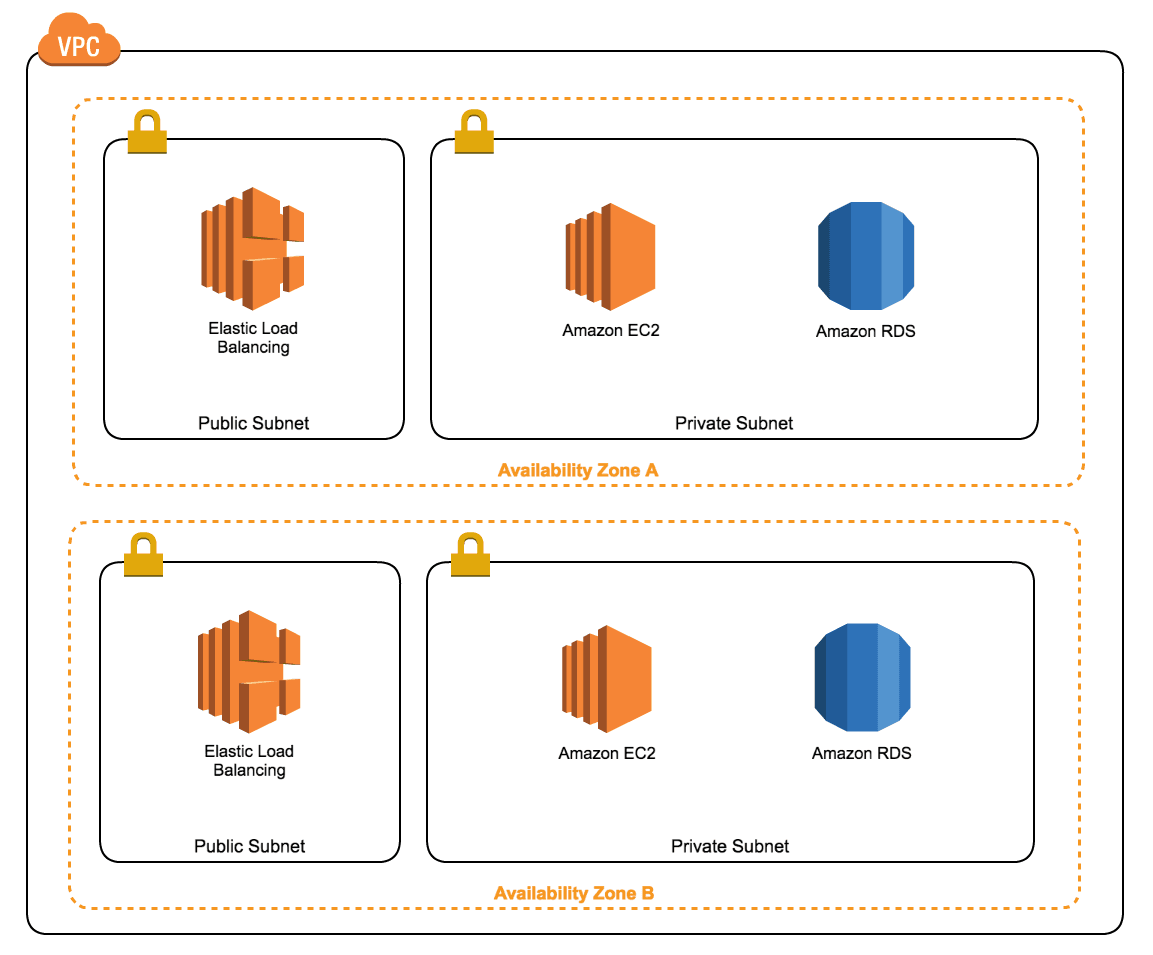 The VPC is isolating your networks. On top of that, you should use Network ACLs and Security Groups to control network traffic within your VPC.

Using a Multi-VPC architecture allows you to isolate different parts of your infrastructure. Following the principle of divide and conquer simplifies and improves security due to less error prone and more precise access control.