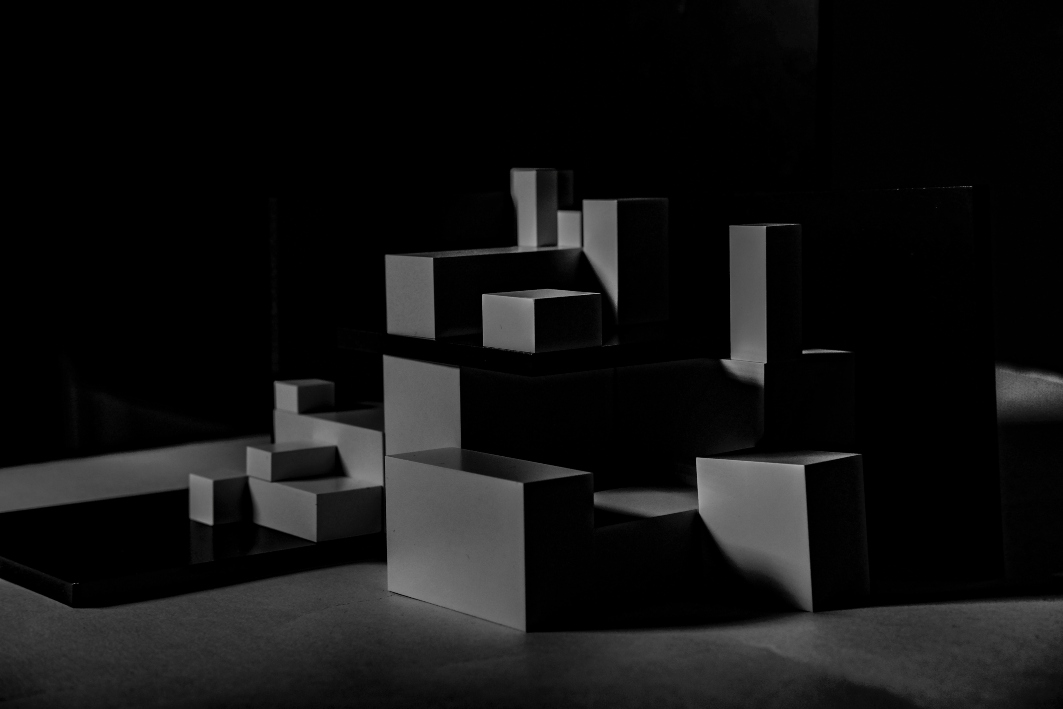 With the introduction of the latest release of Xamarin.Forms 4.0 versions, incredible new attributes have been offered to simplify the development process of innovative mobile apps with the use of C#.

The icing on the cake is, new Xamarin.Forms Shell. It strives to decrease the difficulties involved in mobile apps development by offering dynamic app architecture attributes, including a complete visual pyramid, shared navigation experience, URI-based routing, and cohesive search management.

You may also like: Xamarin Forms and .NET Standard: Basic Navigation.

Shell helps in streamlining and expediting the commencement of Xamarin.Forms simply by facilitating a steered structure for the deployment of the application. It empowers the developers by providing three tiers of components to label the application. It then takes a step back to allow users to get started with the addition of requisite content and features in the app. Simply put, it is indeed an extension of NavigationPage,TabbedPage, and MasterDetailPage.

These aspects of Shell have considerably reduced the magnitude of applications intricacy and also improved the developer throughput. Furthermore, Shell has been inscribed bearing in mind speed and memory usage.

Note: Already existing iOS and Android applications can even embrace the next-generation Shell technology and leverage from its benefits, be it navigation, performance or extensibility enhancements.

Visual is a new technique introduced to create stunning mobile applications for both Android and iOS platforms with the seamless integration of Google's Material Designs. These apps can be quite similar when it comes to style, effect, custom renderers, and a substantial allocation of time.

Visual makes everything simple by facilitating an unfailing control theme by default.Xamarin.Forms 4.0 version comprises of fundamental applications for attributes including Button, Entry, Frame, and Progress Bar. However, the developers can make attributes of both Android and iOS application look similar by performing the following step:

Visuals in the Xamarin.Forms actually go beyond the aspect of styles in order to bring in more uniformity when it comes to design and experience by swapping the renderers.

On the rising demand of the Xamarin app developers community to create advanced native list controls for improved performance, and scalability of layout and collaboration, a new CollectionView list has been included in the new Xamarin.Forms 4.0. There are basically four main layout arrangements that are supported by CollectionView:

The new list can seamlessly manage all the above-mentioned layouts and also give access to the custom-made layouts. It is considered to be the underpinning for Carousel View. Here are some steps that can help you get started with the addition of improved control to the layout:

Xamarin.Forms 4.0 has been released with some other improvements that can make Xamarin app development more streamlined. Let's have a look at them:

An update indicator was integrated, which will enable developers to carry out any form of modification in the color to ListView pull-to-refresh.

The release of the Xamarin.Forms 4.0 version has definitely made it quite clear that more improved mobile apps can be created for different platforms in no time. Everything is at your fingertips when it comes to the development of mobile apps, be it an incredible cross-platform framework, remarkable IDE, code sharing, or outstanding backend cloud services to AI and ML incorporations. It is never too late to get started with Xamarin to develop iOS and Android apps.

Xamarin Native vs. Xamarin.Forms: How to Choose

A Workaround for Xamarin Forms 2.5 Bug That Prevents Resource Declaration in App.xaml

Published at DZone with permission of SANJAY PANDEY . See the original article here.