Some pundits with no experience at major corporations and who haven't written big data code in the last five years may have delusions of Apache Hadoop shrinking or vanishing into the cloud or into some imagined Apache Spark ecosphere.

This is beyond wrong.

Apache Hadoop is evolving to the point where people don't even need to mention it by name. It's an "everyone" platform that is taken for granted. Most major players have adopted it and have been running it. Many are moving all of their legacy data to Apache Hadoop and sunsetting dozens of systems from proprietary data warehouses, legacy relational databases, failed weird NoSQL stores, and a mishmash of various data sources. 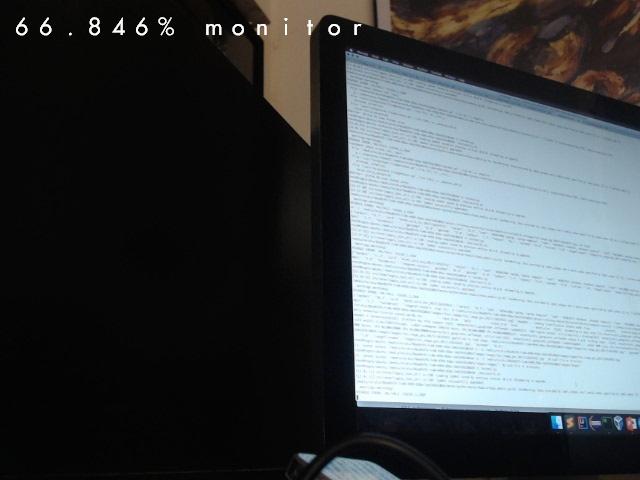 Apache Spark is a popular execution engine that plugs in well to Apache Hadoop. But so do Apache Storm, Apache Flink, Apache Apex, and dozens more. Fortunately, Google has put out Apache Beam to help consolidate this execution engine sprawl.

To run Apache Spark without Apache Hadoop is at perhaps okay for temporary ephemeral data science purposes, but even then I don't think so. Security, data governance, users, groups, execution queues, data catalog, data model management, machine learning model management, and dozens of other real concerns for real enterprise users require more than just Apache Spark. Apache Spark wasn't designed to replace Hadoop since it has no storage. Compute and storage need to work together for real-world applications. You need to run lots of batch and streaming workloads on top of a cluster as well as store petabytes of data. This same environment allows for deep learning, machine learning, IoT, computer vision, and all other big data concerns to be addressed and run at scale.

Apache NiFi also makes Apache Hadoop the core place to store and retrieve all the data you need for all the IoT, mobile, AI, and "real-time" applications that enterprises need.

For amateur developers, maybe you can just run Apache Spark and Apache NiFi on your desktop and not use Apache Hadoop. You would be losing out on things like Apache Zeppelin for notebooks to easily run and develop machine learning and data federation applications.

One has to remember that Apache Hadoop is not one thing — it's a platform of tools, libraries, and services integrated together for NoSQL, SQL, batch, streaming, storage, and many other purposes.

Apache Hadoop is far from dead, Apache Hadoop is legion. Perhaps MapReduce is on the way out, as most services are running on Apache Tez, Apache Spark, and other engines inside of Apache Hadoop big data platform. The highlighted projects could exist as services on their own but as part of an integrated platform become incredibly powerful and easy to use. 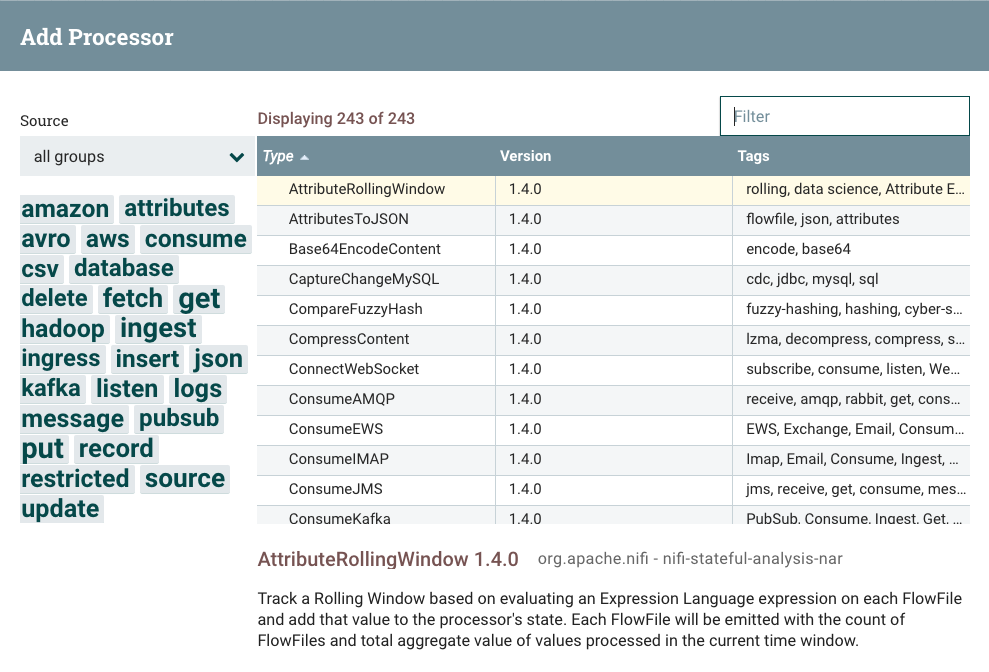 Let's not forget some of the projects:

These projects all have huge ecosystems and a large number of users. When we factor all of this together, Apache Hadoop is huge and growing. If we look at Google Trends, we see that Apache Spark, Apache Hadoop, and Apache Kafka trend together since they should be thought of as a bundle of awesome big data services and projects. 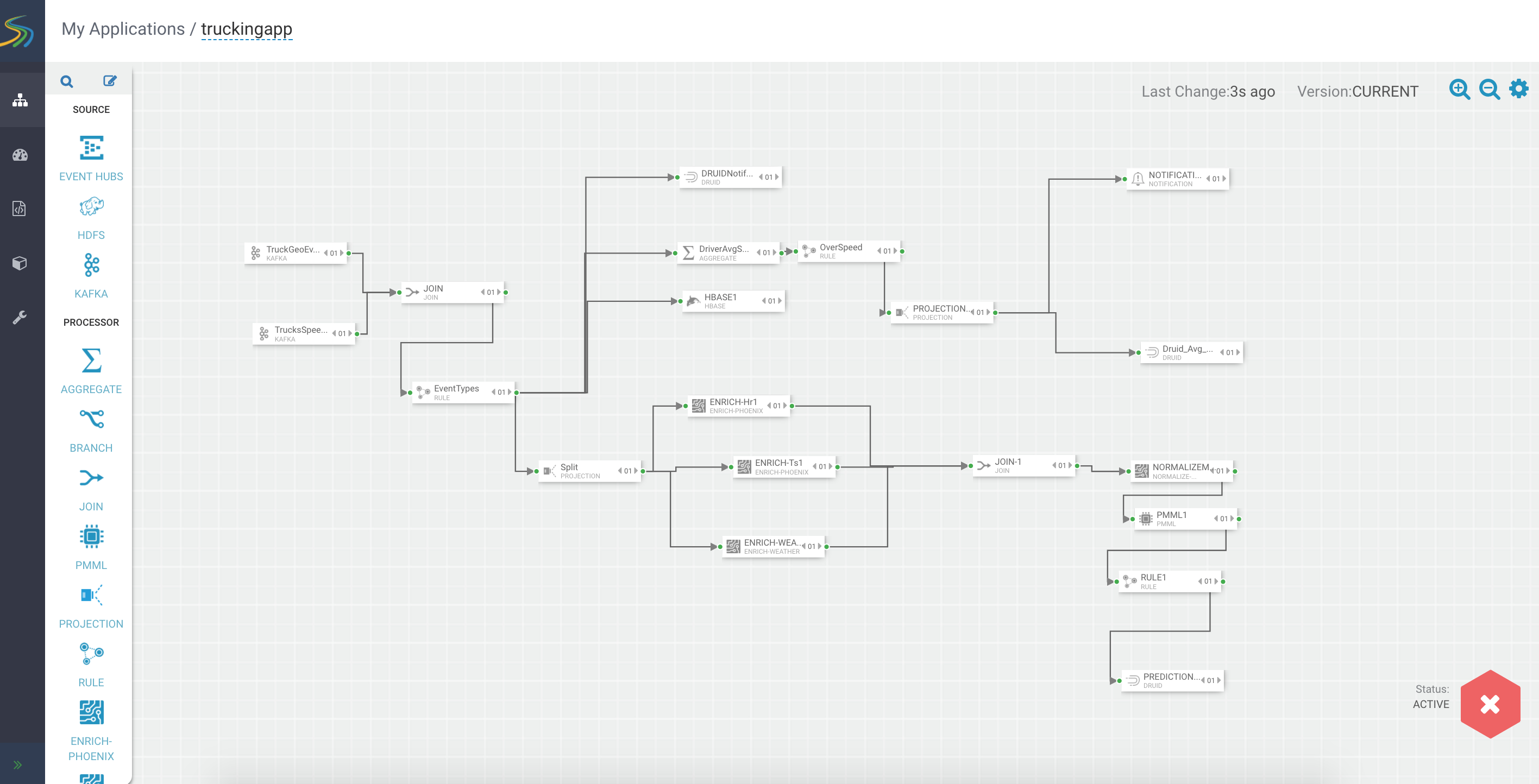