ok so maybe i was a bit grumpy, like the kid who thought he was getting a new race kit and woke up instead to a coloring book. now is not completely useless, and no question, voice assistive tech is better overall on android. but i stand by the essence of that point: the next major battlefield is context-oriented computing and google is acting like they think they‘re sitting on a large lead in the bottom of the 9th. i still see it as a small lead say in the 3rd inning: a little rain and the whole thing could be off. jesus, soundhound is entering this space? isn‘t that like finding out that a sow farmer is preparing en entrant for the kentucky derby? ok, that‘s a bit of a stretch..

on the other side, as much as peace has been restored in xcode, had kind of a weird week where as i was packaging a release with a watchkit app and a today extension, i was thinking ‘wait, modular, tdd nirvana is just a shot away, but having a framework include a framework doesn‘t work? wait, um, really??‘ 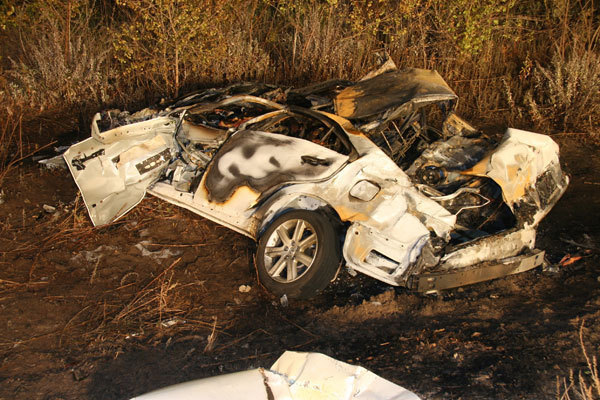 then i setup android studio 1.3 and was preparing a release inside it, running a lot of tests. verdict: dope. super fast. they made it so the test results view slides out and then away. i was just whining on twitter a few weeks ago how nutty it is that the unit test runner literally is indistinguishable from the first incarnations the dropped over a decade ago. guess either they just nailed it so perfectly, the first version was ready to be burned to an eprom, or more likely, they just went on to other greasy wheels and it just completely dropped off the radar. which defies everything we preach constantly in tech.

speaking of which, this article about toyota‘s codebase dropped like a thermonuclear device. i have to do a separate, extended rant about it. actually thinking about it i realized one of the main reasons i would like to do a podcast is the environment is so target rich it‘s ludicrous. the main redux i offer on this is welcome to a world in which no engineer ever has been paid as much in a year as a final season friends actor made for one episode. welcome to the world of your car and plane might crash but that‘s less important than another 800 hours of the kardashians being recorded for posterity.

remember: lean, the most popular agile variant, is derived from the toyota system. but whenever something bad turns up, the agile priesthood uncorks the classic bad apple speech from strangelove. in an industry whose preferred path to known-hood is homily delivery, this is a huge black eye. but here is the key puzzle to consider: how does one of the most successful companies in the world get found out to have a case or rot that makes the house of usher look like buckingham palace? i predict this will do them immense damage as a brand.

this is a golden age for development. both android and ios are moving at a pace in which a year compares favorably with decades of prior tech hegemons. looking forward to ios9, but wow, soundhound and their jacked up mule joining the derby is frankly awesome.