Blockchain technology has taken the leading position amongst software development companies in terms of the demand for programmers. Talented blockchain engineers are currently the most required in the field and gain, on average, more than $150, 000 per year in the United States.

However, many growing talents in software engineering still have a lot of questions related to blockchain development and concerns about the security of the app architecture. Referring to the word “blockchain,” it can be described as an online system that is duplicated on thousands of computers and distributes the information amongst them. These machines are called “nodes” and they help build the blockchain. This distribution and the specifics of the blockchain architecture allow keeping the Bitcoin or other cryptocurrencies data safe from hacker attacks.

Check out the information below on how blockchain is secured. 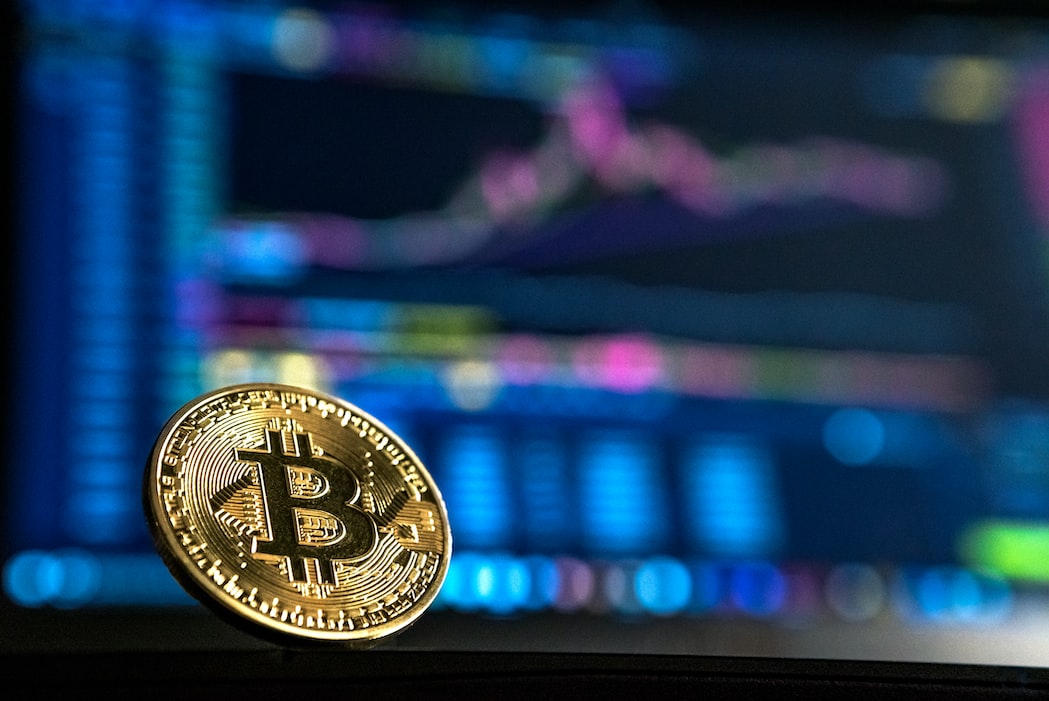 Blockchain technology is based on the distributed registers of all transactions. Generally, data storages are the most vulnerable part of the application. In the case of the centralized ledger, if a hacker gains access to the main registry of the records, they can steal an unlimited sum of the money or acquire personal information if they just look through the list of the transactions. At the same time, the blockchain architecture is the complete opposite. It implies that a single computer or a system cannot get control over the whole central point. It is hard to attack thousands of the devices at the same moment. Moreover, the nodes are synced with each other and, in case of attack, the others will discard any changes being produced by the hacker. So, the more partitioned the network, the more reliable and secured it is.

To implement safe transactions across the Internet, blockchain technology uses the unsymmetric cryptography that operates via keys: one is the public, the second is a private one. This combination creates the digital signature of the person, exchanging cryptocurrency.

Also, blockchain uses the compound math algorithms that validate transactions and reject the transaction if the nodes cannot approve that the initiator of it can be proven based on the virtual currency they possesses for this operation.

In order to start development of the blockchain software, the next more prevalent languages can be used and are currently the most demanded in the niche:

Moreover, knowing the principles of the HTTP architecture is mandatory for blockchain engineer, as well, since the requests to the blockchain are done via these requests.

Theoretically, blockchain platforms can be implemented using any scripting language, but in practice, C, C++, Python, Java, and Go lang have quite a reliable reputation in the field.

How to Become a Blockchain Developer?

As the blockchain architecture and technologies are expanding rapidly, it is obvious that engineers who want to enter this industry should be ready to take on the constant self-educating and dedication required for this line of work. 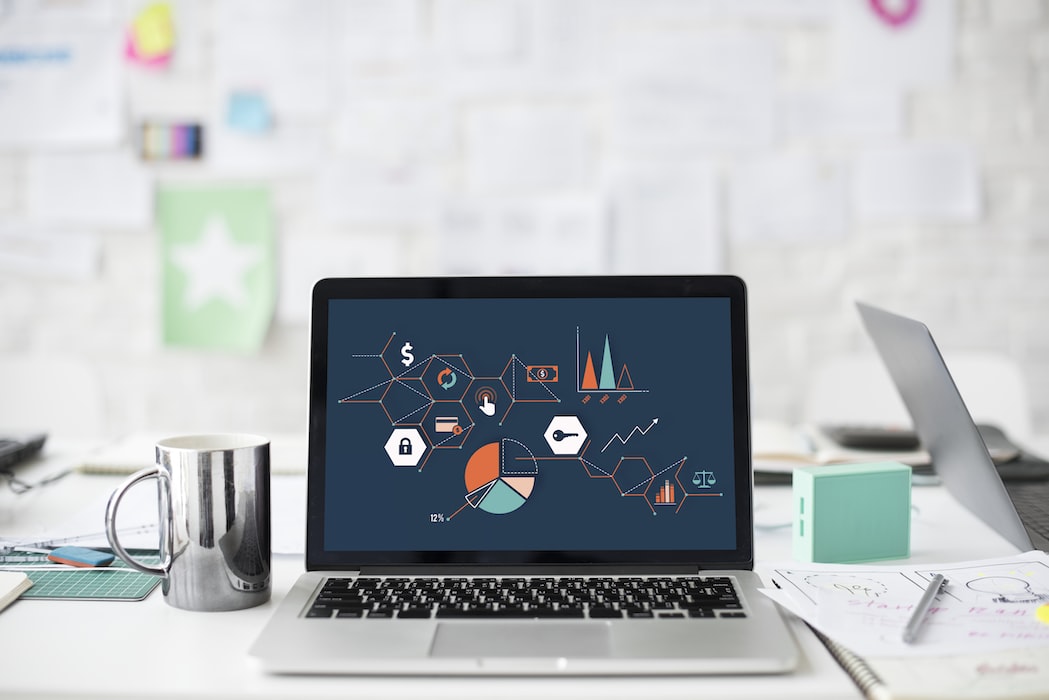 What Engineering Skills, Background, and Experience Are Required to Become a Blockchain Developer?

Here is the list of qualifications that will help you to become a skilled blockchain engineer:

In addition to that, being a regular programmer is not enough for changing into an excellent blockchain developer. Hence, the blockchain engineer should know mathematics, the principles of cryptography, and blockchain algorithms like the back of his hand. So, a computer science degree is highly recommended for these purposes. Moreover, back-end development experience, ideally with several programming languages, is crucial and preferred by recruiters.

Taking into account all of the above, entering the world of the blockchain development is not that difficult if you have the proper background and motivation for continuous learning of the expeditiously growing technology. Give it a try!