The cryptocurrency dream was always to build decentralized ecosystems that removed intermediaries, allowing community members to interact with each other directly. Then somewhere along the journey, people’s primary interaction with cryptocurrencies became exchanges, centralizing the decentralized. These centralized exchanges are ripe for hacking targets, corruption, and unregulated bankruptcy, leading to individuals losing their tokens and coins.

Decentralized exchanges (DEXs) are emerging as a viable alternative to centralized exchanges, acting more as a listings platform for people looking to trade, than facilitating the trades themselves. This makes DEXs sound like a form of glorified crypto-craigslist, susceptible to all the problems that these platforms have. However, there are significant differences that make a DEX an alternative worth considering for your next cryptocurrency exchange.

How Do DEXs work?

It varies from platform to platform, but typically a DEX offers listings for buyers and sellers and provides an oracle or another form of guidance that tells you if a price per token is reasonable. Once you have decided to make an exchange, the network issues an ‘IOU’ token between the underlying blockchains of the tokens and the exchange happens.

This process puts more work and responsibility in the hands of the two parties, which makes DEXs (currently) less user-friendly than some centralized exchanges, but this will improve over time.

This means that you hold your tokens wherever you want, again increasing the complexity, but decreasing your security (and centralization) risk if you set up those storage locations well.

Depending on the network, a DEX might show the trading histories and trustability of traders, or it might be up to you to undertake your due diligence with blockchain-specific tools. DEXs are far from perfect and have had their fair share of security issues, so, as always with the crypto world, do your research.

What DEXs Are Available?

I decided to write this article after an interview with Sam Tabar, in charge of strategy at AirSwap. With their network, you can trade any token based on the ERC20 standard.

EtherDelta is one of the better known and older DEXs, which is a mixed blessing as its UI is more ‘developer friendly’ and it was recently compromised. 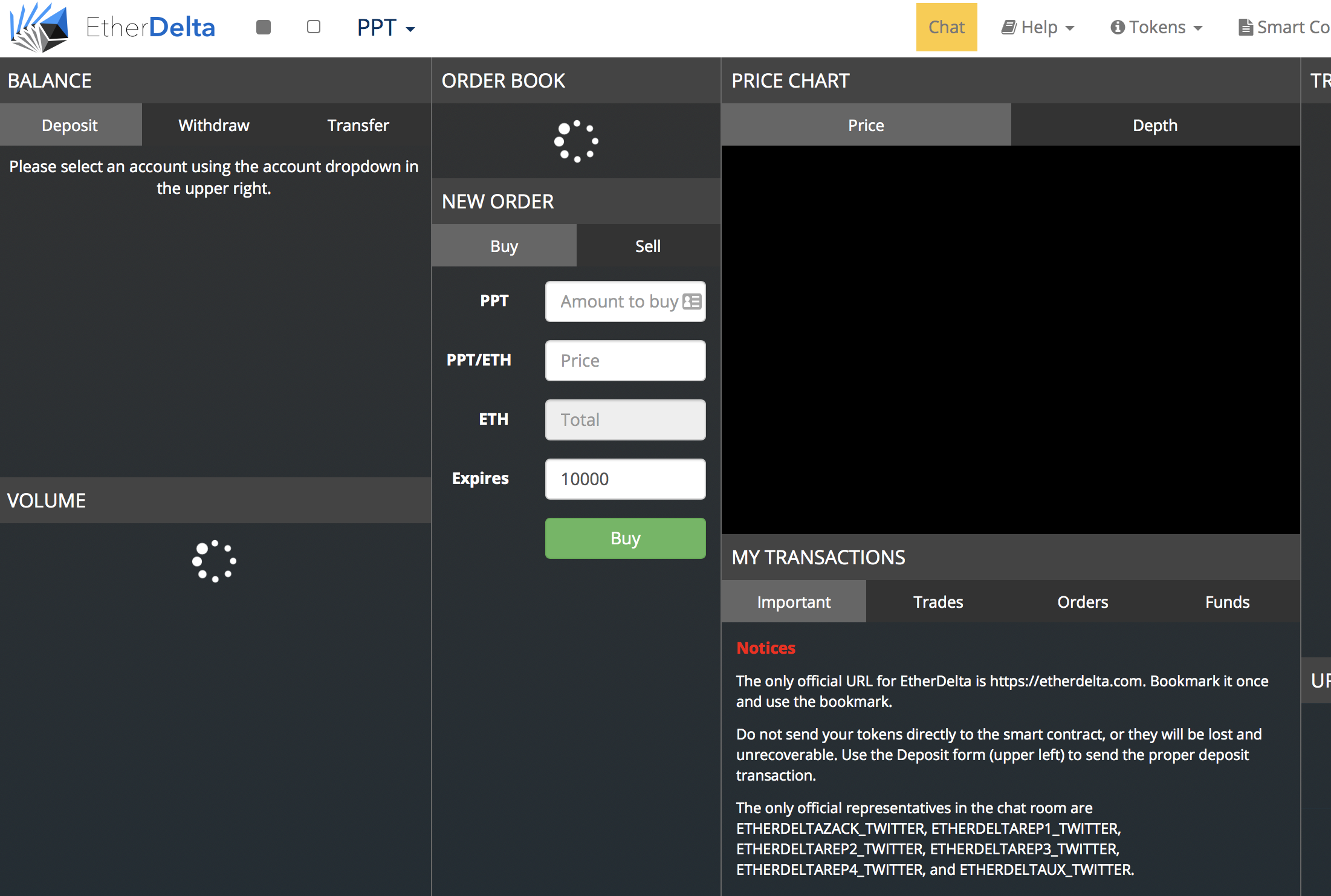 Shapeshift offers a simple way to trade aiming for speed and no extra functionality. It’s unclear to me how they define the current rates and whom you are trading with, but for a quick trade, it could be ideal. 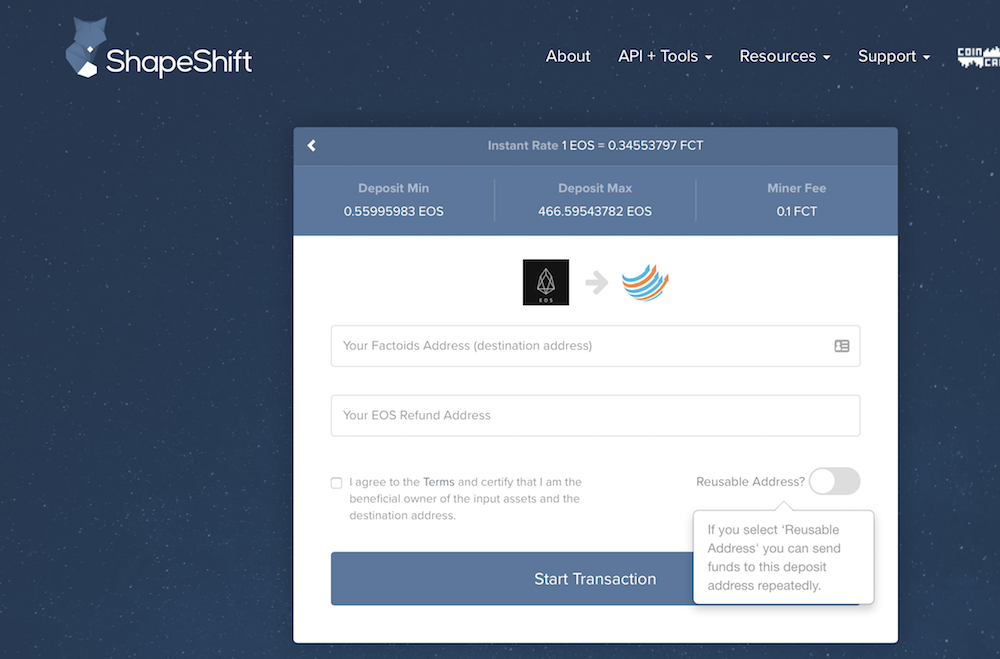 One of the unique selling points of Changelly is that they also accept credit card payments, opening DEXs to people who aren’t already invested in cryptocurrencies, or those looking to exchange currency themselves. Again, how the platform determines the current rates, and whom you are trading with, isn’t completely clear (a wallet address aside), but it looks like the company is working hard to create a good user experience for inexperienced traders.

I met some of the team behind Waves last year and they are aiming at a broad range of use cases aside from purely for people to trade with each other. Their DEX project offers ways to trade and mine your tokens, offering more than some of the others featured in this list. However, it’s an ambitious project and how much they manage to achieve remains to be seen. 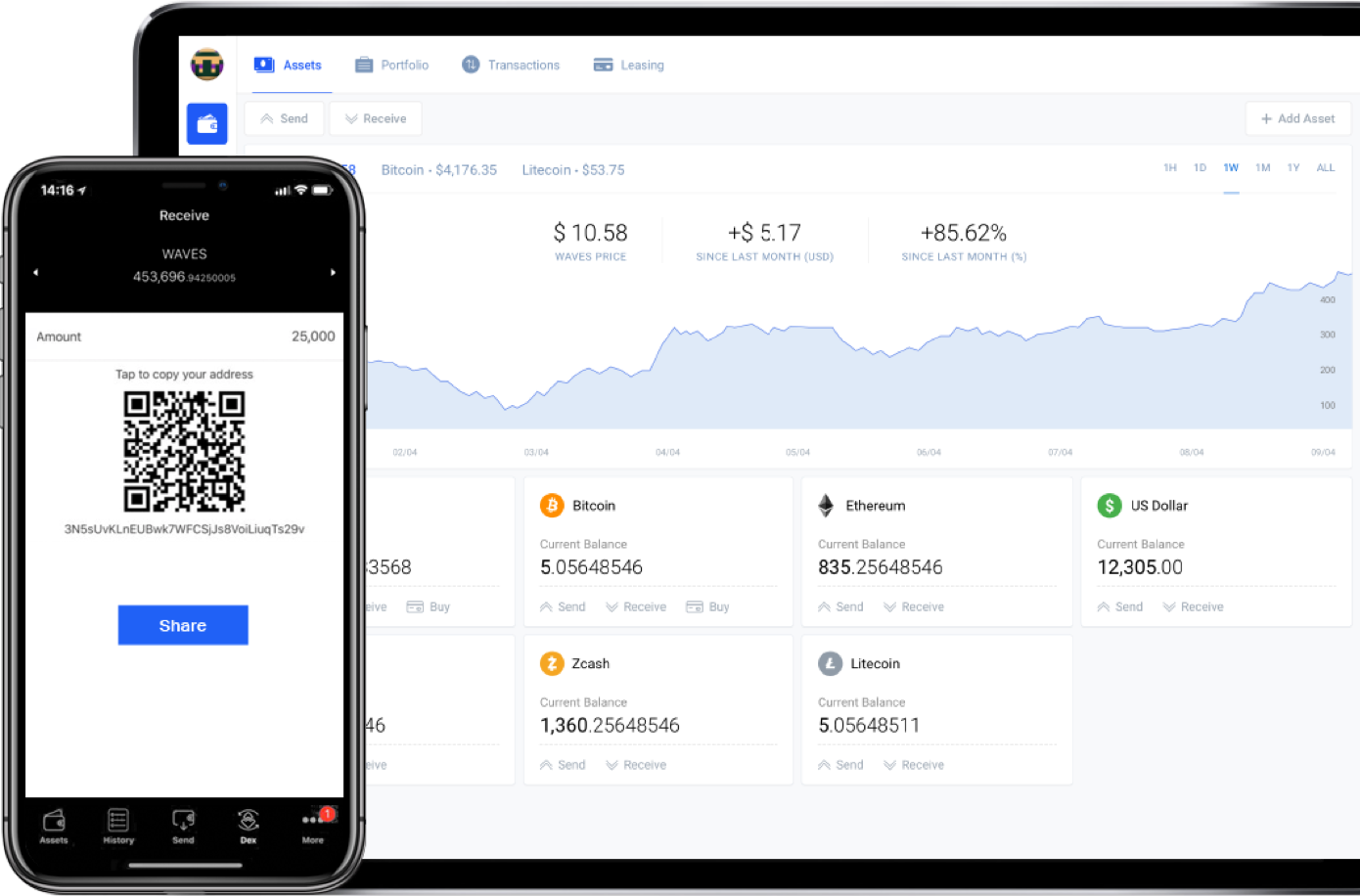 Cryptobridge doesn’t offer much more in addition to the typical range of DEX features but offers desktop clients for all major operating systems. 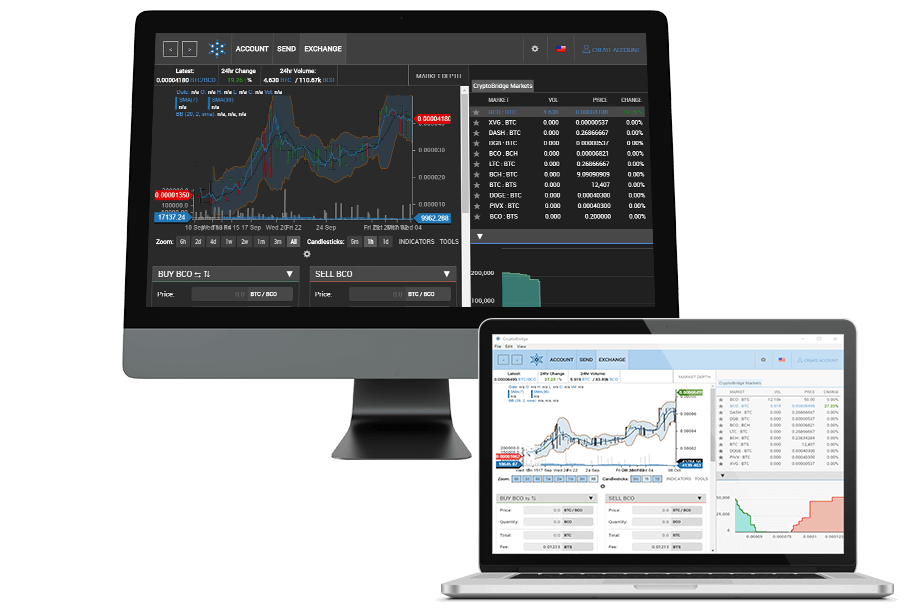 Despite the name, Openledger isn’t open source and, again, aims to offer solutions for other use cases beyond personal trades. Some of these products fit together well, e.g., a wallet and a credit card. The website is a little over the top, and I couldn’t get the exchange to load, so your mileage may vary.

Bisq is open source, and as you have to build and run the project yourself, is one of the ‘purest’ DEXs on this list, but requires more knowledge to get started. Once you have it running, then the interface presents a list of potential trades and a guide to prices. 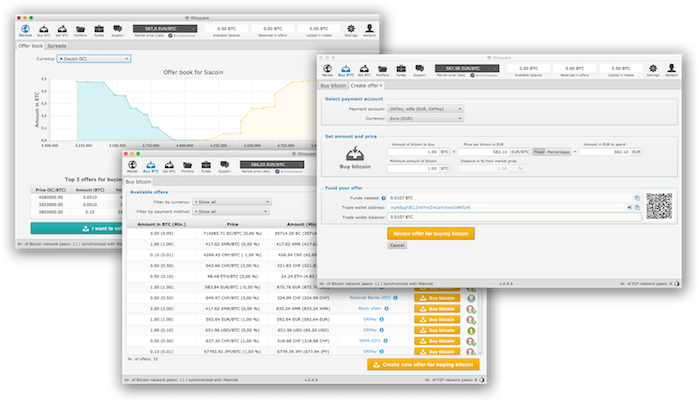 Claiming one of the most successful ICOs of 2017, Bancor doesn’t offer much more than many of the others on this list that use an intermediary token to exchange between blockchains aside from having a large number of existing integration options. 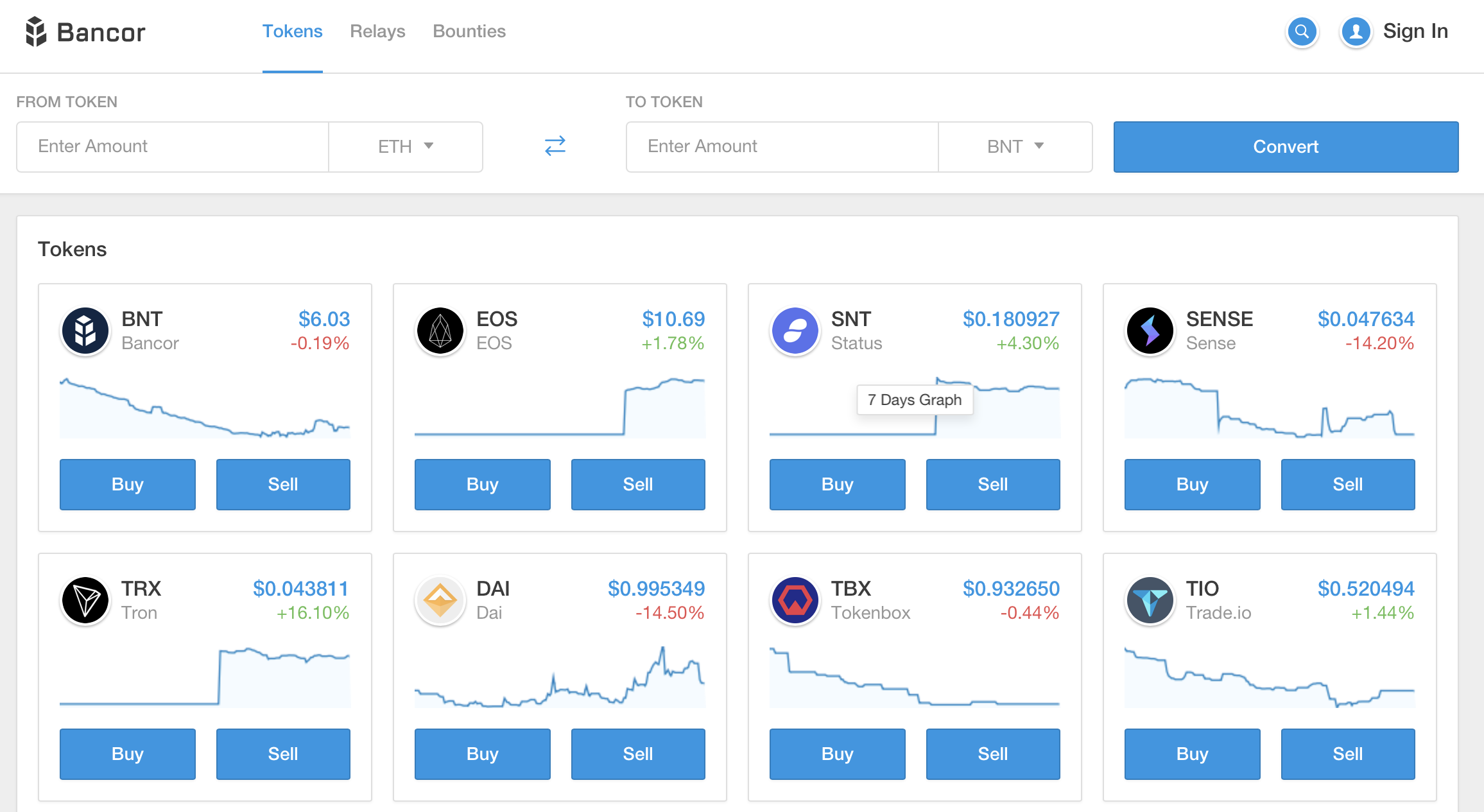 A newer entrant from my home city of Berlin, Herdius claims to do everything a little differently from the other options mentioned. It’s fully blockchain agnostic, meaning you can trade any tokens without Herdius needing to add an integration first. Because of this, Herdius doesn’t use any ‘IOU’ tokens, but, instead, adds a blockchain layer on top of other blockchains, as long as it uses keys (which any blockchain worth considering should) it should work with Herdius.

Tokenize All the Things and What Happens Next?

Another Major Crypto Exchange Breach Reminds Us Nothing Is Unhackable