a couple of years ago i bought bmw 530 e39. not that i’d been into bmws all that much, but i just stumbled upon a good deal to replace my old car, and i went for it. 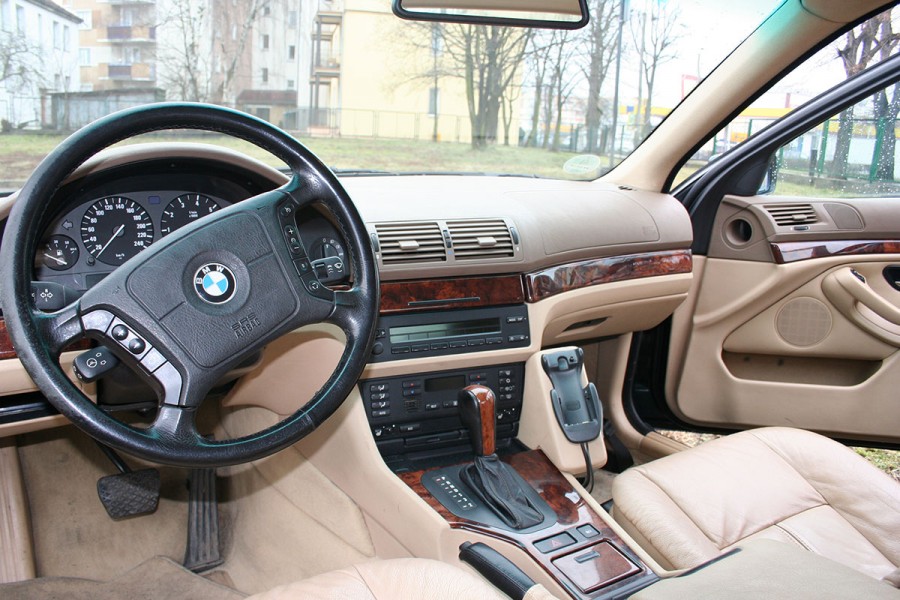 this car was excellent. i liked almost everything about it except: 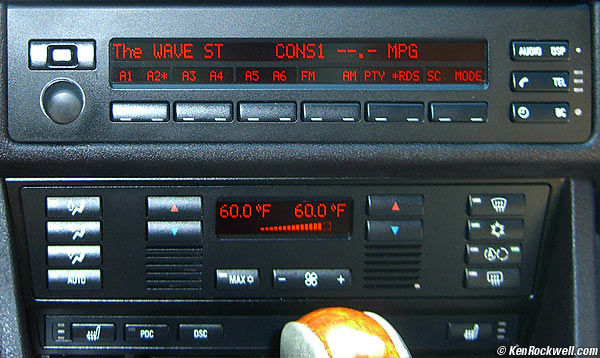 then i bought the next-generation bmw e60. 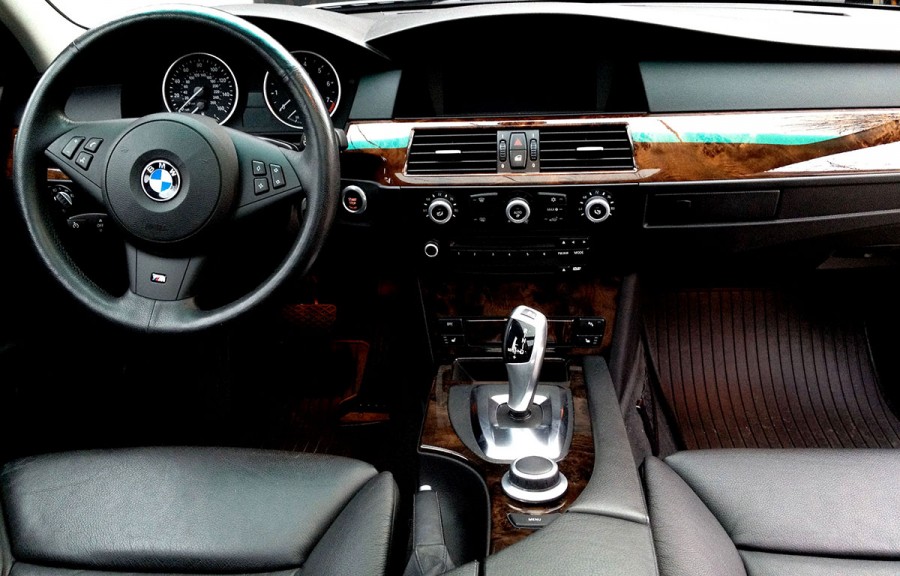 now, what do you think?

the smart bmw guys resolved all the issues i’ve been uncomfortable about.  but — of course — they added a couple of new issues instead:

while the change#2 looks quite logical as it comes along with the new idrive system, they have no mercy from me for the cruise control .

on the whole, the next-generation bmw remained the same, but better. i think that’s a very important principle for the evolution of any interface:

we’re getting at the good old issue of  ui novelties here. what’s better, slowly and meticulously improve the current system? or introduce new elements in radical spurts, leaving no stone unturned in the old system?

users are quite inconsistent creatures. for one thing, they like to download updates hoping they’d finally get the features and improvements they’ve been waiting for. on the other hand, they hate getting used to new features.

any interface develops in cycles. someone comes up with a new interface,  users start bringing in their feedback — that’s the stage of step-by-step improvements. one has to rework some parts of the functionality and mix in new features gradually, without having people learn from scratch.

then, a critical mass of new knowledge is acquired over time, and if this knowledge is used wisely, it becomes clear how to improve the system along with the ui. that’s the time for revolutionary changes, and that’s how all interfaces develop (if they don’t die before their time):

*rendered into english by olga kouzina . the original post is in russian .