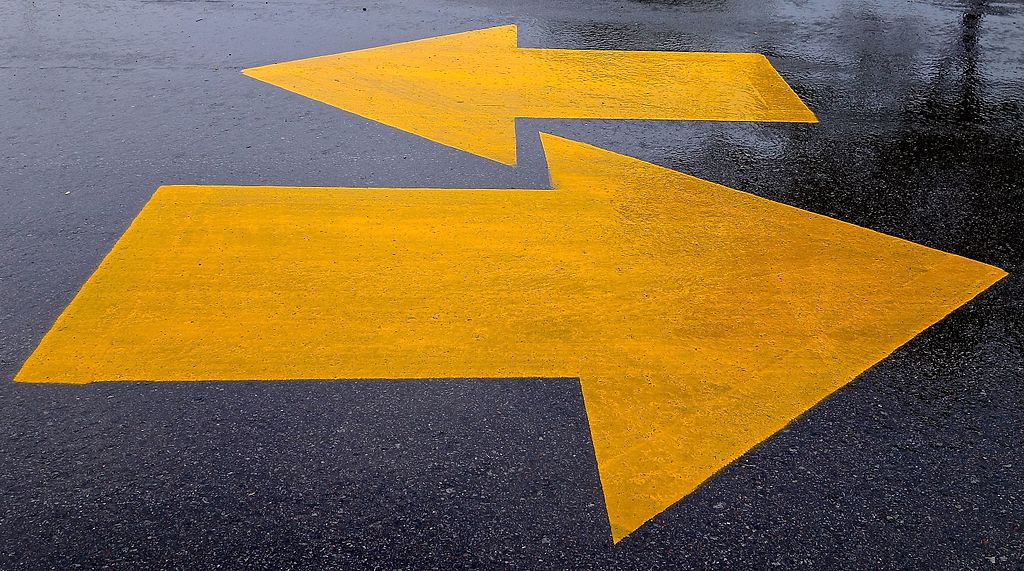 These are tough times for businesses in the EU. Is the UK going to be in or out? Will it be a managed deal or no deal? Will it happen next week, next month, or never? What's the latest twist in the tale? Quite simply, businesses are finding it difficult to plan anything when everything is up in the air, and no one can confirm what will happen next.

All of which is making many businesses wary of making a decision to invest in their IT infrastructure. So much so that a survey by Beaming at the beginning of this year found that 53% of small to medium-sized businesses in the UK, and 77% of larger organizations, had put at least one IT project on hold due to Brexit concerns. The picture is likely to be the same right across the EU, so a lot of IT initiatives are in a holding pattern until clarity emerges from the confusion.

Not so in the US. There, businesses are racing ahead, with digital transformation budgets increasing by 25% according to a Deloitte report released on March 13. This is also true in countries like India, where IT spending is forecast to grow by 14.3% according to The Global Tech Market Outlook For 2019 To 2020 published by Forrester on February 11.

That's a bit of a problem, to put it mildly. How long before the waiting game becomes a game of catch-up, with EU businesses scrambling to regain lost ground?

But here's the kicker. What if one area of IT investment could help businesses ride the uncertain times over the next few months and prepare them for whatever comes next?

Whatever IT project is planned, the software development process in place is often a key indicator of how successful it will be. We're talking DevOps here. By encouraging collaboration and cooperation, automating many manual tasks, and shifting testing left to catch errors earlier, it's been shown to deliver significant business benefits.

The latest release of the often-quoted Accelerate State of DevOps Report found that businesses which adopt it can release changes up to 46 times more frequently, have a change failure rate that is 7 times lower, and are able to recover from breaking changes 2,604 times faster. So in other words, they can move faster, respond to changes sooner, and work more efficiently.

Introducing DevOps is the key to streamlining application and database development so that when, for example, IT initiatives like developing a new product, service, or feature are released from the Brexit logjam, they will be easier to implement, and the value to be gained will be realized earlier.

It's Easier Than It Sounds

What makes Brexit so damn hard is that it's not been done before, so everyone has a different view on what it is, how to make it happen, and what the results will be.

Not so with DevOps. While it's only been around for 10 years, there's now a well-worn path to adopting it. It typically involves introducing version control to keep track of changes, setting up a continuous integration process to test changes, and using an automated release management tool to ease the deployment of those changes.

With the database in particular, it can turn what are often painful and worrying deployments into a smooth, error-free process by transforming four areas of database development:

The 2019 State of Database DevOps Report from Redgate showed that 77% of application developers are also now responsible for database development. This makes standardizing the way database code is written and version-controlled important in order to reduce errors, with everyone in the team working in the same way from a single source of truth. It also provides an audit trail of the changes, and provides the foundation stone for the next stage.

With version control in place, automation can be introduced in the form of continuous integration and release management. With a consistent, scalable and repeatable process, errors can be found and resolved sooner, releases become fast and low-risk, and the database is no longer a bottleneck in software delivery.

With the faster, more frequent releases that database DevOps enables, it's even more important to proactively monitor for problems before they affect end-users. A third-party monitoring tool can help to continuously optimizes processes by diagnosing and resolving the causes of operations and performance issues, and minimizing any potential downtime.

The big one. The introduction of the GDPR across Europe woke businesses up to the need to safeguard against data breaches and prevent unauthorized access to sensitive data. The standardization, version control, automation and monitoring we've just seen, however, also by default, introduced many of the controls necessary to protect data. Add data masking to the mix and developers can deliver value faster while keeping data safe.

We've been talking about database DevOps, but what if you're new to DevOps? You might have version control for application development in place, for example, but you've yet to explore processes further down the pipeline like continuous integration and release management.

Here's an idea — why not start or extend your DevOps journey with the database? Deploying changes to the database is often the part of the development process that is the most awkward, worrying and troublesome. Database DevOps streamlines development and makes deployments easier and faster. One notable company, Skyscanner, moved from releasing changes to its database once every six weeks to 95 times a day, for example.

And when PASS was faced with the challenge of complying with the GDPR, they introduced DevOps for the database first, and replaced frustrating, time-consuming deployments every few months with error-free releases every two weeks. They're now looking into how they can apply similar processes to the way they develop and deploy applications in order to gain the same advantages.

So if you're hanging back, waiting to see what happens with Brexit, it might be worth looking into how you introduce database DevOps, perhaps by starting with version control. The upside is that you'll make your database development process easier. And unlike Brexit, there is no downside.

To find out more about how you can introduce version control and other elements of DevOps to database development, visit Redgate's solution pages.