A bit over two years ago I played around with the (then) recently released Marvel API to build some cool demos. The end result of that experiment was a simple web app that randomly displayed a Marvel comic book cover every minute: http://marvel.raymondcamden.com/.

This weekend I was thinking about a few Twitter accounts I follow that just post random pictures. (I’ll share a list of them at the end.) I like these accounts because they’re easy to ignore, provide something simple and cool to my feed, and are just a random piece of coolness during the day. I thought it might be kind of fun to build a similar mechanism for comic books (well, Marvel comics, I need to see if DC has an API.)

In theory, all I needed to do was:

It ended up being very quick to develop - maybe two hours total. Here is the complete source of the main script file. (Note, the entire thing is up on GitHub - the link will be at the bottom.

Let’s break it down bit by bit, focusing on the important parts. To handle the Twitter API, I used the twitter Node library. As you will see a bit later in the code, it is incredibly trivial to use, even when creating Tweets with media attached.

The Marvel API is just a copy of the code I used before, although I’ve modified it a bit so I can pass in my credentials.

The real meat of the code is in tweetRandomCover. We begin by asking the Marvel API for a random cover. If you read my post from two years ago you’ll note that I have to fake that a bit. I essentially select a random month+year and grab everything I can from there - then select an item.

Once I have the random issue, I use the request library to suck down the binary of the image into a variable. I’ve heard of this library quite a bit, but I’ve never actually used it. Big mistake on my part.

Finally, I have to create the tweet. Twitter requires you to upload the media first so it is a two step process. First the image is posted and then the actual Tweet is created. I’ve got a bit of “Callback Hell” going on here and if this app did anything else I’d abstract this logic out of the main script, but since this isn’t a web app people will hit, I’m not going to worry about it.

The final aspect is scheduling - which you can see is done via node-cron. Easy to use - it took me longer to figure out the right cron syntax than it did to implement the code. As you can see, I’ve selected a schedule that should post tweets three times a day which “feels” right for this kind of account. I may tweak that later.

You can find the complete code (although there’s not much else) up on GitHub: https://github.com/cfjedimaster/randomcomicbook. I’m hosting the app up on IBM Bluemix. 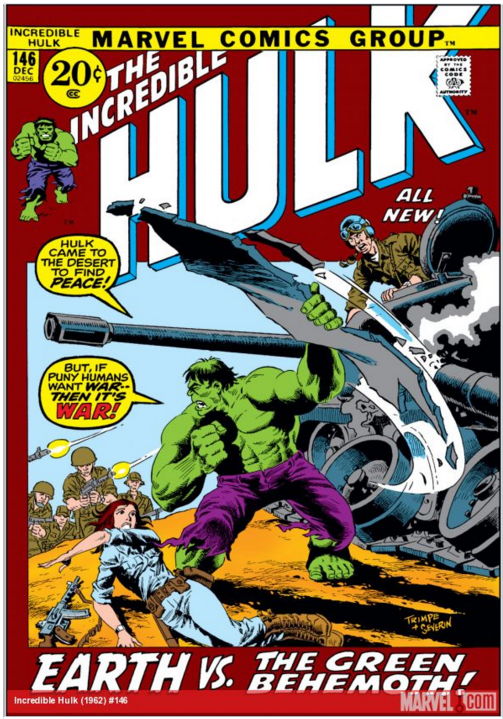 I used to follow some related to historical pictures, but they either turned to spam or shared pictures unrelated to history, which to me is a cardinal sin of these types of accounts. (Another example - news organizations that will RT their sports or entertainment accounts. I freaking hate that.)