the eclipsecon e4-rover mars challenge is coming together very nicely. it is turning out to be an impressive use of eclipse technology, including e4, equinox and equinox in the cloud. i had the chance to interview jeff norris from nasa and boris bokowski an e4 and platform committer.  i asked them to described the e4-rover architecture; you can l isten to the conversation here.

for those that rather read than listen, here is a summary: 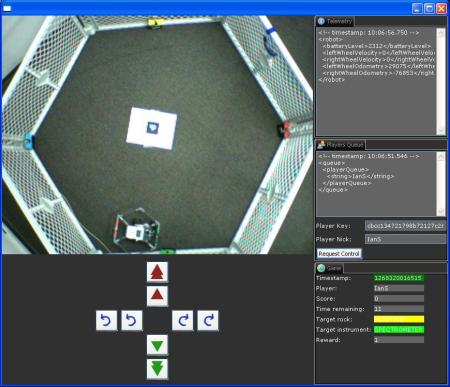 jeff and boris do a much better job of explaining the architecture, so give it a listen.

we also have been lucky enough to get some great prizes for the winners.   lego has donated two mindstorm nxt 2.0 robotic sets, amazon has donated credits for aws and nasa and the eclipse foundation will help organize a trip for one person to visit the nasa jet propulsion lab in los angeles.  it should be lots of fun.

see you at eclipsecon.