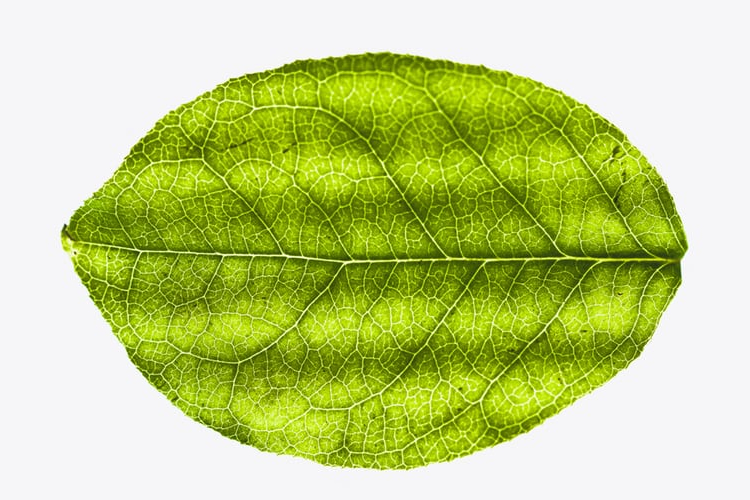 An extendible hash is composed of a directory section, which points to leaf pages, and the leaf pages point to where the actual data resides.

My current implementation is incredibly naïve though. The leaf page has an array of records (two int64 values, for key and value) that we scan through to find a match. That works, but it works badly. It means that you have to scan through a lot of records (up to 254, if the value isn't found). At the same time, we also waste quite a bit of space here. We need to store int64 keys and values, but the vast majority of them are going to be much smaller.

Voron uses 8KB pages, with 64 bytes page header, leaving us with 8,128 bytes for actual data. I want to kill two birds in one design decision here. Handling both the lookup costs as well as the space costs. Another factor that I have to keep in mind is that complexity kills.

The RavenDB project had a number of dedicated hash tables over the years for specific purposes. Some of them were quite fancy and optimized to the hilt. They were also complex. In a particular case, a particular set of writes and deletes meant that we lost an item in the hash table. It was there, but because we used linear probing on collision, there was an issue with deleting a value under some cases where we would mark the first colliding key as removed but didn't move the second colliding key to its rightful place.

If this makes sense to you, you can appreciate the kind of bug that this caused. It only happened in very particular cases, very hard to track down, and caused nasty issues. If you don't follow the issue description, just assume that it was complex and hard to figure out. I don't like complexity, this is part of why I enjoy extendible hashing so much, it is such a brilliant idea and so simple in concept.

So, whatever method we are talking about, it has to allow fast lookups, be space-efficient, and not be complex.

The idea is simple, we'll divide the space available in our page to 127 pieces, each with 64 bytes in size. The first byte on each piece will be used to hold the number of entries used in this piece, and the rest of the data will hold varint-encoded pairs of keys and values. It might be easier to understand if we look at the code:

I'm showing here the read side of things because that is pretty simple. For writes, you need to do a bit more housekeeping, but not a lot more of it. Some key observations about this piece of code:

Actually, the last part is a lie. You are going to get two values that end up in the same piece, obviously. That is a collision, but that requires no other special handling. The fun part here is that when we fill a piece completely, we'll need to split the whole page. That will automatically spread the data across two pages and we get our load factor for free.

Analyzing the cost of lookup in such a scheme, we have:

So in all, we read about 192 bytes (counting values in cache lines) and a single disk read. I expect this to be a pretty efficient result in both time and space.

How We Implement 10x Faster Expression Evaluation With Vectorized Execution