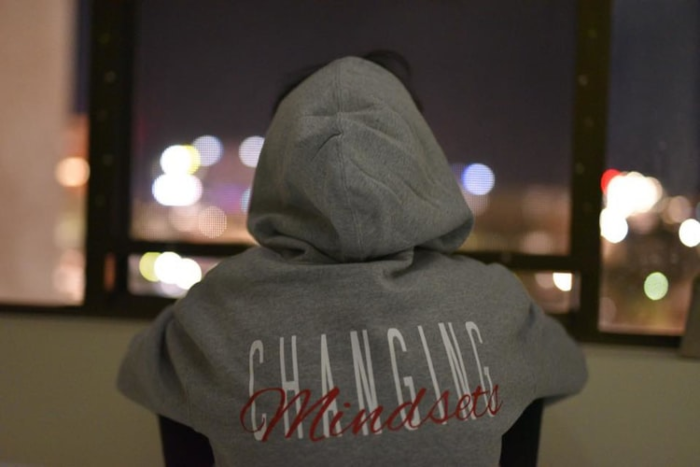 Learn how to help your team become more innovative!

The Lion and the Hare

A Lion was becoming fed up with hunting. He is the King of the Jungle. Why he should do hard-work and hunt?

He ordered all the animals and give a direct, “Daily one of you should show up by yourself as my prey”. All the animals commenced to carry out this direct.

You may also like: The Tipping Point of Innovation

It was Hare’s time. The Hare was profoundly depressed. As he was walking to Lion’s cave, he came across an ancient well. He glanced into it. It was unusually deep and terrible. He formed a plan in his mind.

I need to mention that Hare was trained by the Fox, so he was extremely creative! This is the time to practice what has been learned.

The Lion was annoyed that no animal had arrived that day. The Hare slowly came towards the Lion. The Lion roared, “Why are you late?” The Hare apologetically responded, “On my way, another Lion hounded me. I got away with terrible difficulty to give my life to you, Your Majesty”.

The Lion was satisfied with the Hare. The notion of another Lion in the jungle made him annoyed. The Lion roared “Do you know where he lives?” The Hare responded “Yes, Sir. Please come with me”.

The Hare took the Lion to the ancient well. He answered, “Sir, that Lion lives in this well”. The Lion peeped into the well. He misjudged his reflection for another Lion. He roared and there was an echo. He thought that the other Lion was roaring too and jumped into the well. That was the end of the Lion.

The Hare was creative and exercise his creativity and the best practices.

Do you know what Fox was teaching to Hare? and Hare is the professor in one of the Management colleges where he is sharing below.

One of the animals of the class said we know all these! The hare said, yeah, I know, all of you are aware, but how many of us are practicing all these daily?